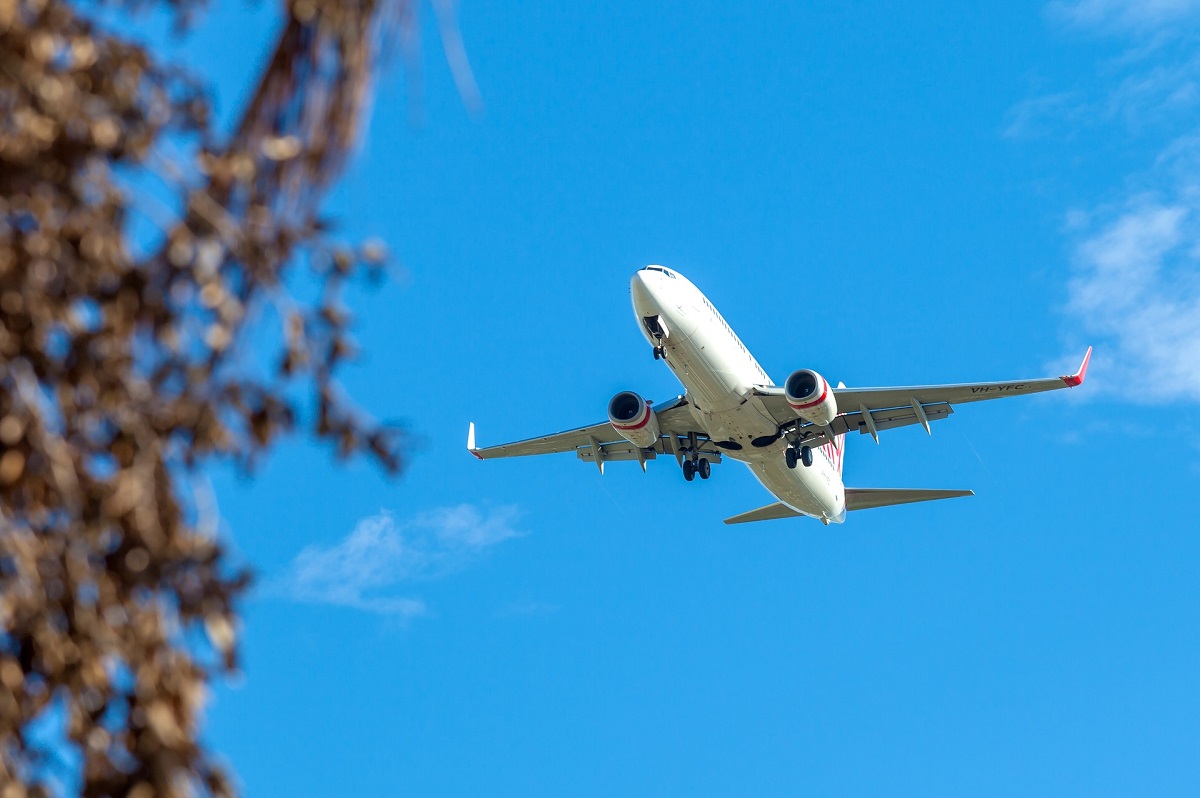 More than 230 flights are scheduled to land in Greece, on Wednesday, with more than half at regional airports as the country opens to tourism four months after Covid-19 lockdowns brought global travel to a grinding halt.

According to the Hellenic Civil Aviation Administration (HCAA), Athens and Crete’s Heraklion airports are expecting the most arrivals today with 69 and 54 respectively, followed by Thessaloniki (23), Corfu (21), Chania (16), Rhodes (14), Mykonos (10), Kos (eight), Santorini (four), Skiathos, Aktio, Kefalonia, Samos (two each), and lastly, Kalamata Paros, and Karpathos (one each).

Heraklion airport welcomed its first full flight from Hannover with live traditional Cretan music. The island is expecting some 4,000 passengers today on flights from Germany, Switzerland, Czech Republic, and Poland.

Greece is a top destination of choice among potential travelers, particularly from Germany. 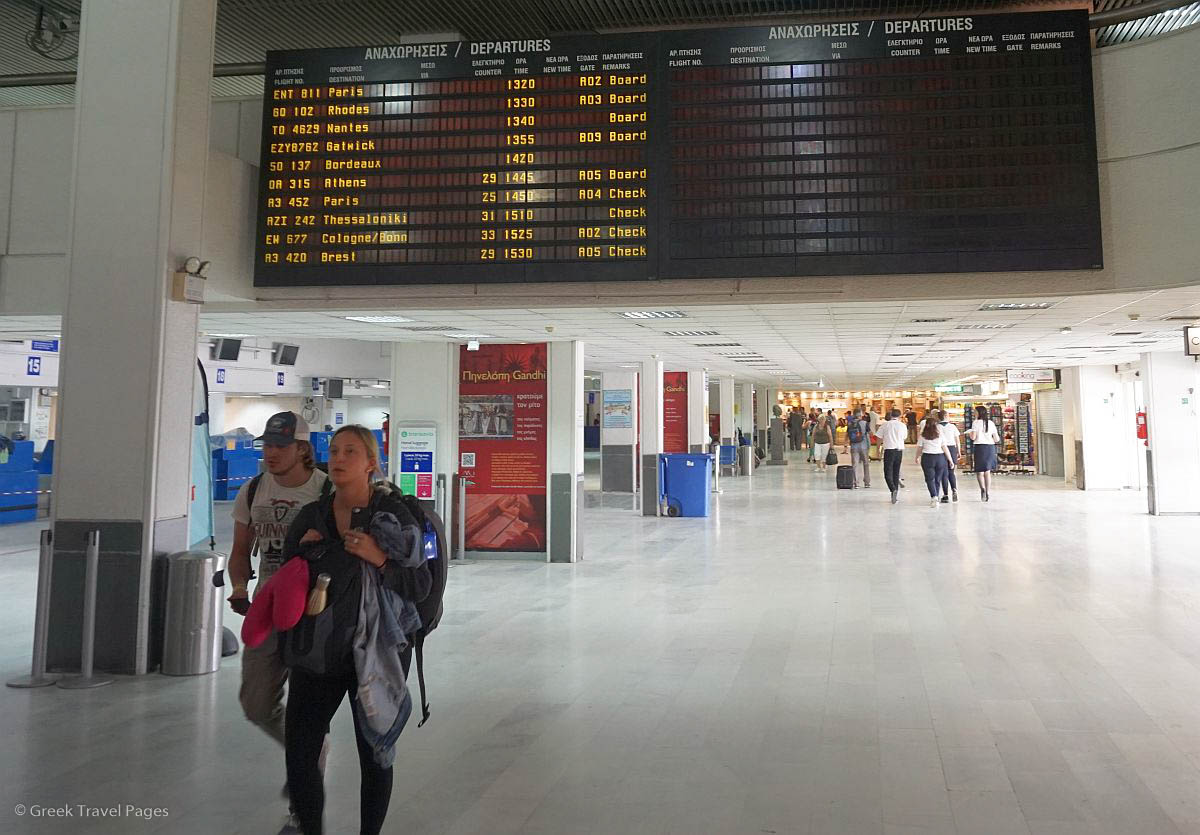 “Every week we will monitor the tourist flows. If the first visitors who arrive are happy and feel safe, they will be our best ambassadors. We want them to be satisfied because their own positive impressions will give a further impetus,” said Heraklion Airport Manager George Pliakas, as reported by the Athens News Agency (ANA).

On Rhodes, meanwhile, one of Greece’s largest islands, travelers were welcomed with dance performances and local treats. The island is expecting tourists from Germany, Holland, Switzerland and the Czech Republic in the coming days.

Earlier today, the first passenger ferry from Italy also arrived at the port of Patra.

“We are optimistic and confident that the Greek tourist product is here and upgraded. We will be ready to act on any problem that arises,” said Greek Tourism Minister Harry Theoharis during his inspection visit to Corfu airport as the first international flight arrived on the island. Theoharis will be visiting other airports this week.

“The tourist season will not be the same as last year. But the priorities had to be different,” he added. 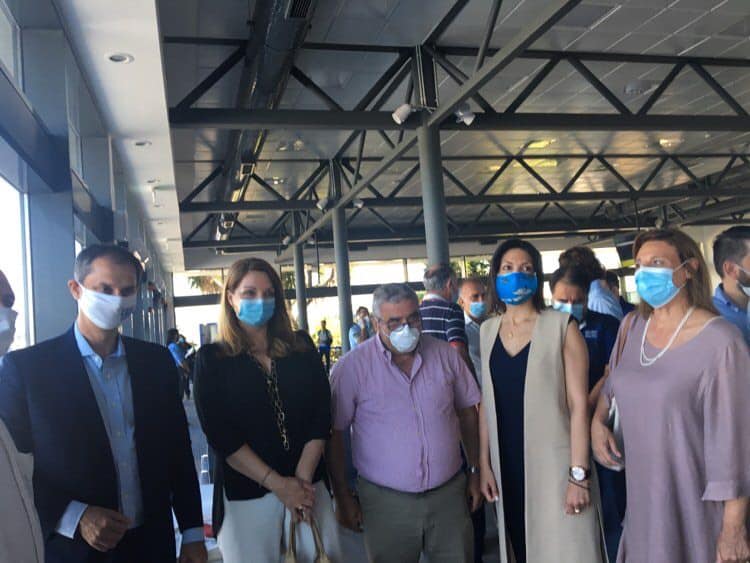 Airports across Greece are implementing strict health protocols proceeding with screenings following bar code assessment of the mandatory Passenger Locator Form (PLF), which must be completed by all incoming passengers 48 hours before travel.

“We’ve entered a new phase today. With guarded optimism and realistic goals. To operate safely, to preserve the reputation and prestige of each destination, to support work and employees, to ultimately limit our losses as much as possible. Be strong,” he said via his twitter account.

“We are finally starting the summer season…The messages are positive, as there is a booking flow. Of course, it’s too early, we will have to wait to see the flows over the next few days,” said George Dimas, who heads TUI Greece.

Greece Opens to Tourism: Who Can Come – Safety Rules