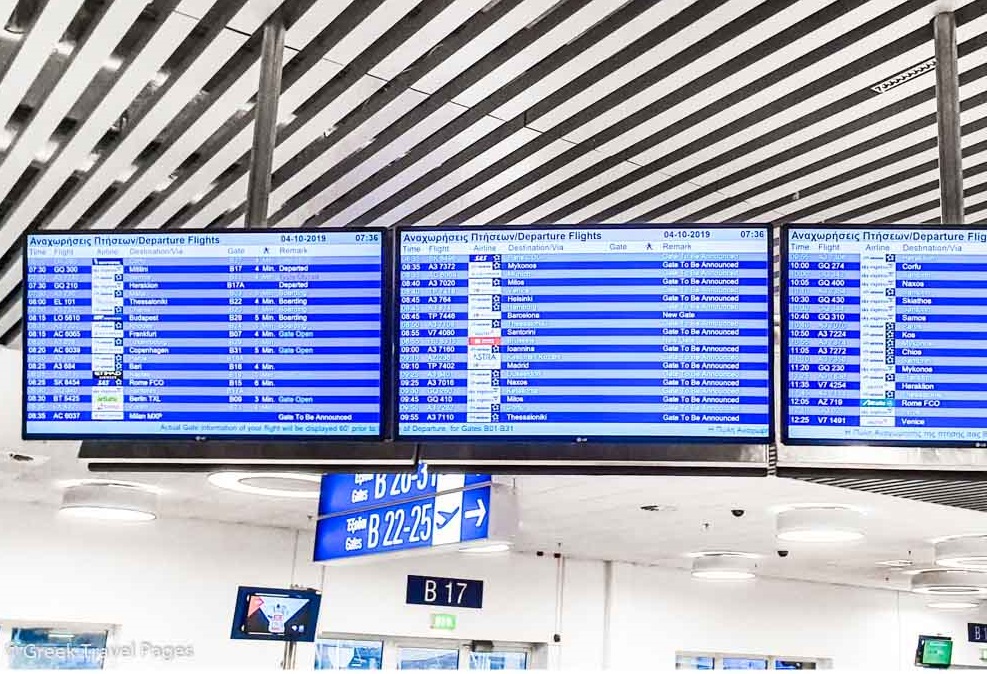 Americans and Russians will not be able to visit any EU countries in the coming period, according to a “safe” list announced today in Brussels, the EU’s headquarters.

This means that American travelers – 15 million of whom travel to Europe each year – will be turned away and allowed into European countries at a later date, likely in two weeks’ time if the virus is brought under control.

The US is the third largest source market for Greece with 1.18 million American travelers visiting the country in 2019 and generating 1.2 billion euros in revenues.

Both the US and Russia are off the list due to rising Covid-19 infection rates. In the US alone, at least 2.6 million people have been infected with the virus and over 126,000 have died.

As the European Union gradually opens its borders to travel on Wednesday, EU officials were expected to endorse a list of some 15 countries whose citizens would be allowed to travel to its 31 member states and which have fairly low virus infection rates.

Besides the US and Russia, Brazil, India, and China are not on the list due to high infection rates there too. EU officials did say however that China may be included on the list once it reciprocates for EU travelers.

The tentative list is updated every 14 days based on countries’ success in flattening the curve. 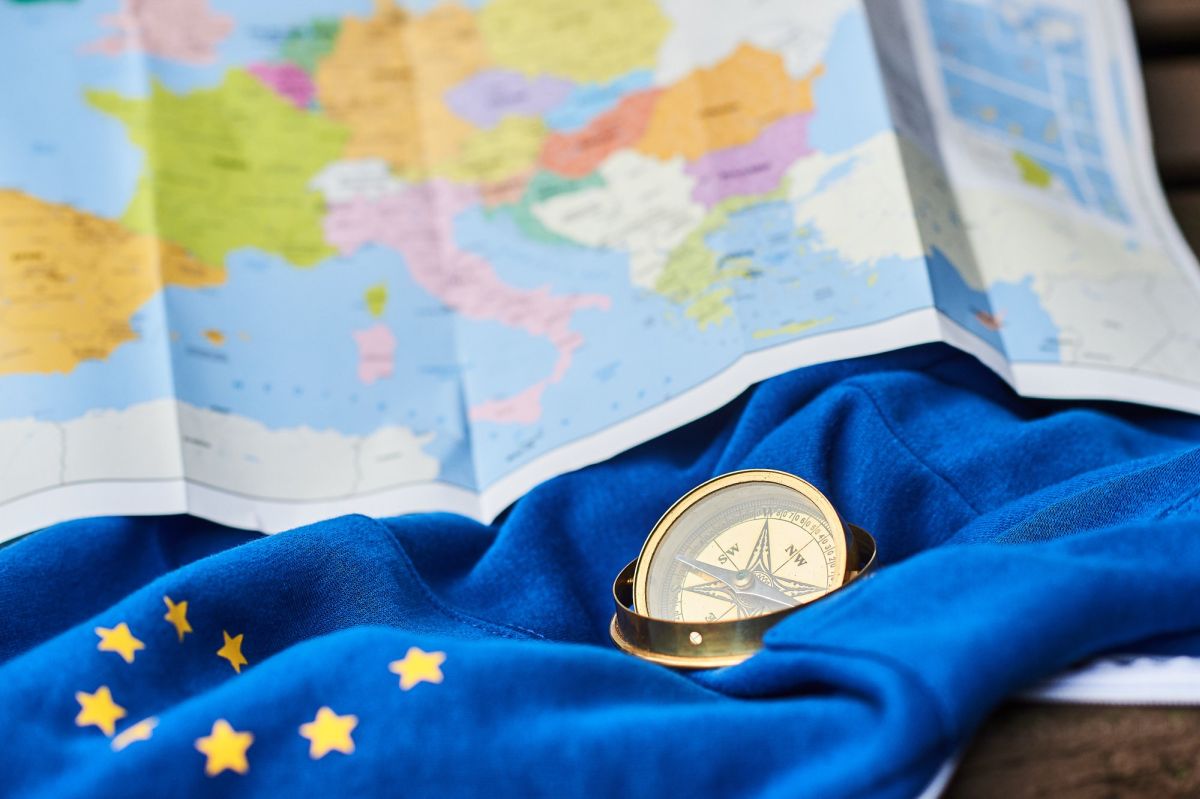 European countries, many of which rely highly on tourism such as Greece, Italy and Spain, are still reluctant to open to all markets fearing a potential second wave of Covid-19 infection.

At the same time, for travel to resume, countries allowed access to the EU must also lift restrictions on European travelers.

Meanwhile, Greece will not be accepting direct flights from the United Kingdom and Sweden until July 15, it was announced on Monday.

Theoharis: Greece Investing Now in the Future of Tourism