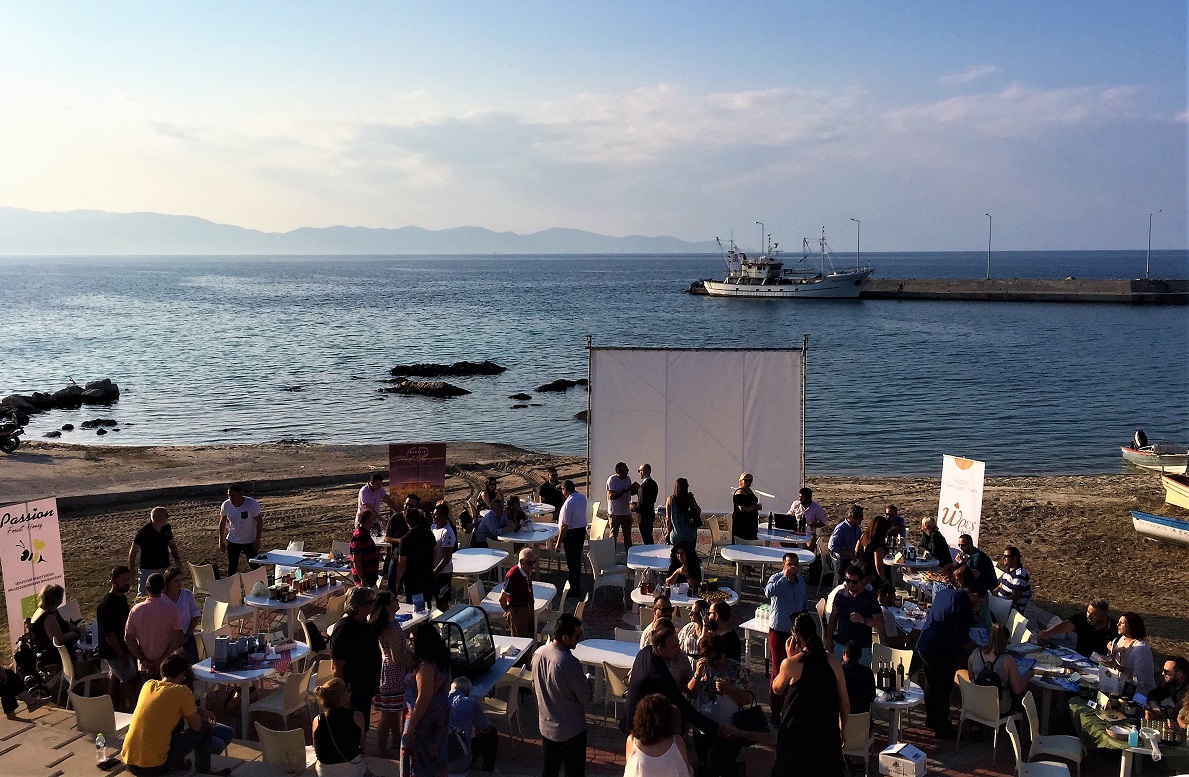 The workshop was held at the open-air theater of Nea Roda in Halkidiki.

Eastern Halkidiki producers, restauranteurs, shopkeepers and hoteliers have come together to create a cluster that will promote their region’s foods, products and traditions through organized production, wholesale, retail and tourism, the mayor of Aristotle, Stelios Valianos announced during a special event held last week.

“The far-reaching project about to begin is another achievement of united forces… We are setting into motion one of the most modern methods of destination promotion through the creation of a corporate scheme that will strengthen, promote and tap into the region’s distinct local gastronomic identity,” said Valianos.

Participants of the event had the chance to learn more about the history of local Halkidiki products as well as the secrets of cultivation and production. 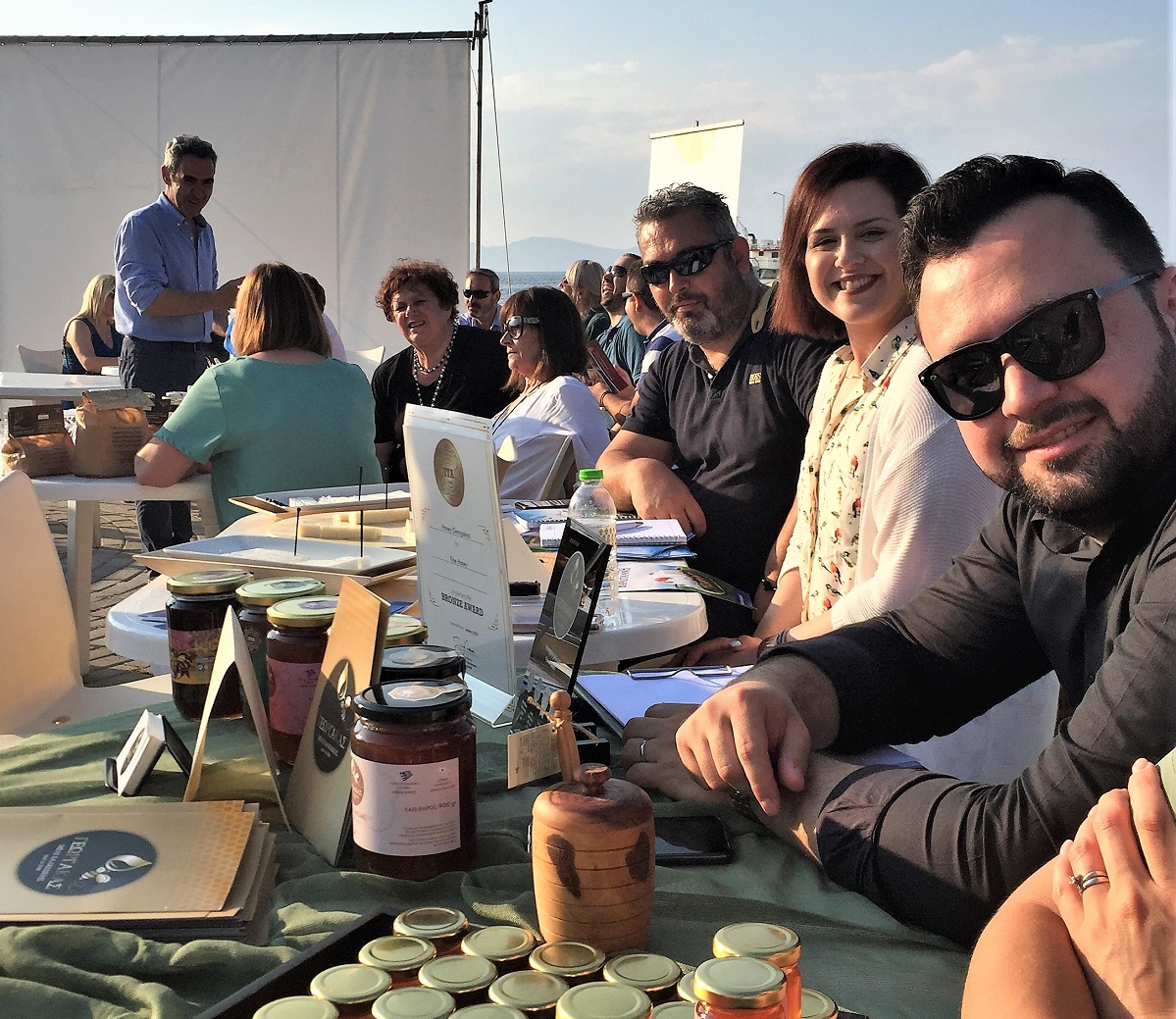 Among other specialty food items, the region is particularly known for its mussels, the local “orkini” cured fish, honey, “mountovina” – a honey-based spirt, black pork, local feta cheese, and wines.

“All distinct brands and elements that make up our identify and which we aim to tap into to create our own gastronomic myths,” said the mayor.

Key goals of the cluster include raising awareness of Halkidiki brands and products as well as their use in gastronomy; linking these products with the overall tourism experience; fostering strong ties among producers and tourism professionals; and collecting data to be used towards an action plan for the promotion of primary production. 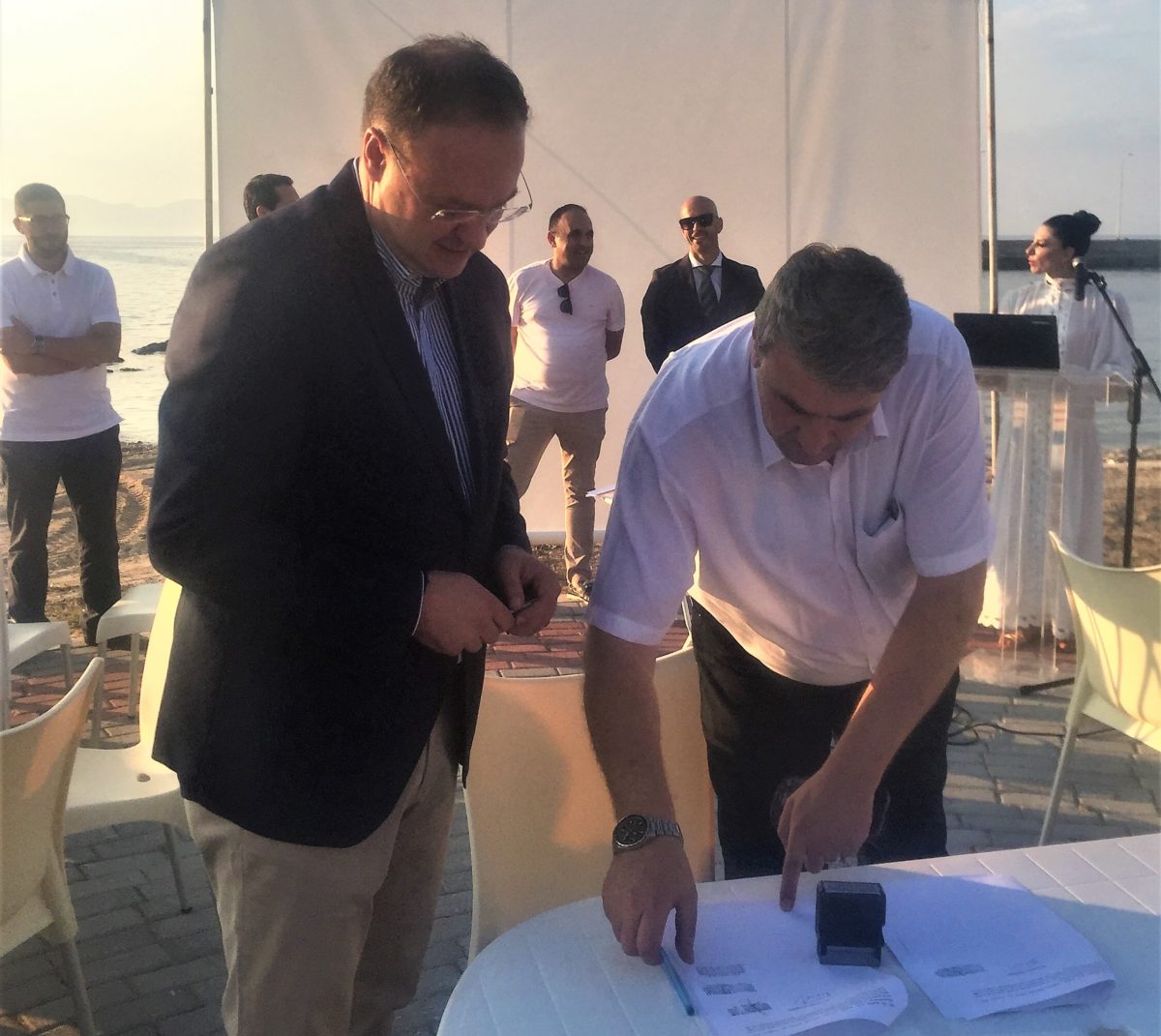 Eastern Halkidiki entrepreneurs sign the decision for the creation of the cluster.

Last summer, 25 professionals from Kalamata also set up their own cluster promoting products, recipes and gastronomic traditions in an attempt to designate the region based on its food and wine products.