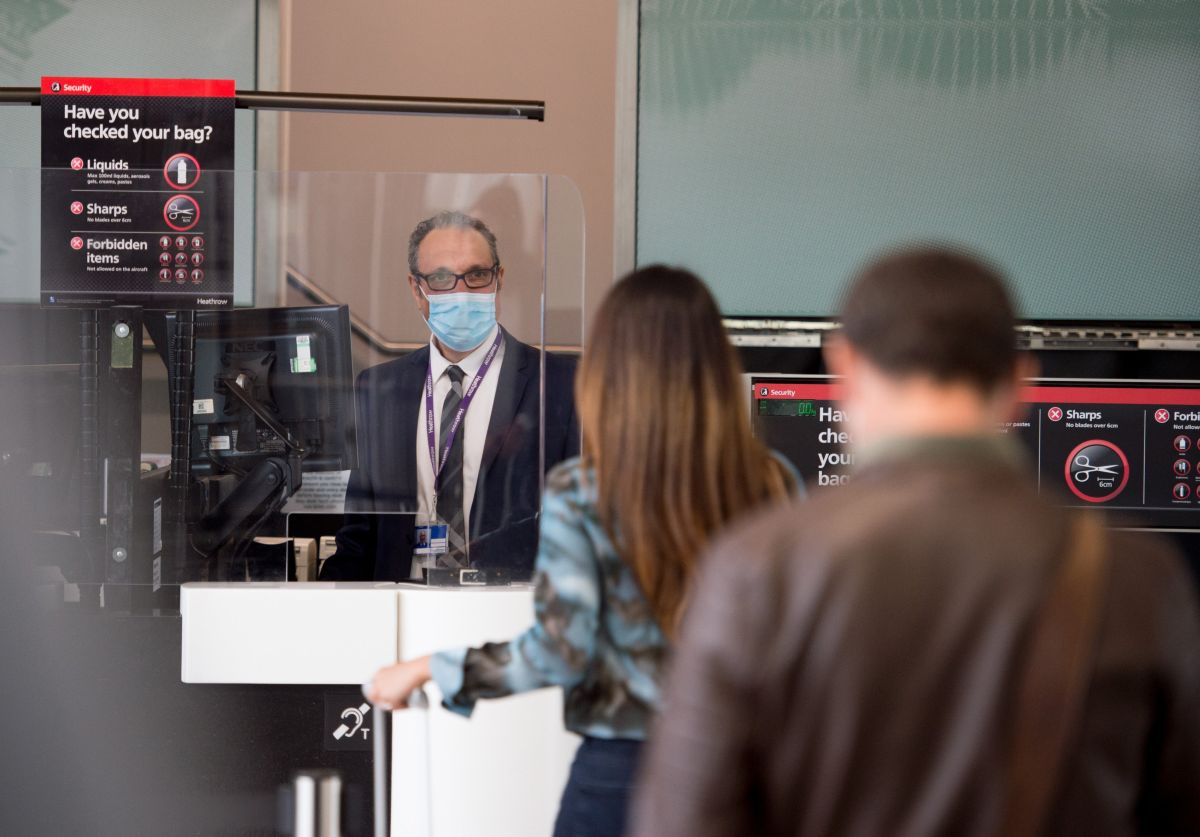 Greece will not be accepting direct flights from the United Kingdom* and Sweden until July 15, it was announced on Monday.

The announcement followed a meeting at the Maximos Mansion, chaired by Prime Minister Kyriakos Mitsotakis, ahead of Greece’s regional airports opening to international flights on Wednesday, July 1.

Regarding which non-European Union travellers will be allowed entry as of July 1, Greece intends to follow the list expected to be released soon by European officials, a statement by the PM’s press office said. The list will include the countries whose travellers the bloc will allow in when the EU’s external borders are reopened on July 1. According to EU officials, the criteria will be based on the epidemiological situation and the response to Covid-19 in the non-EU countries. 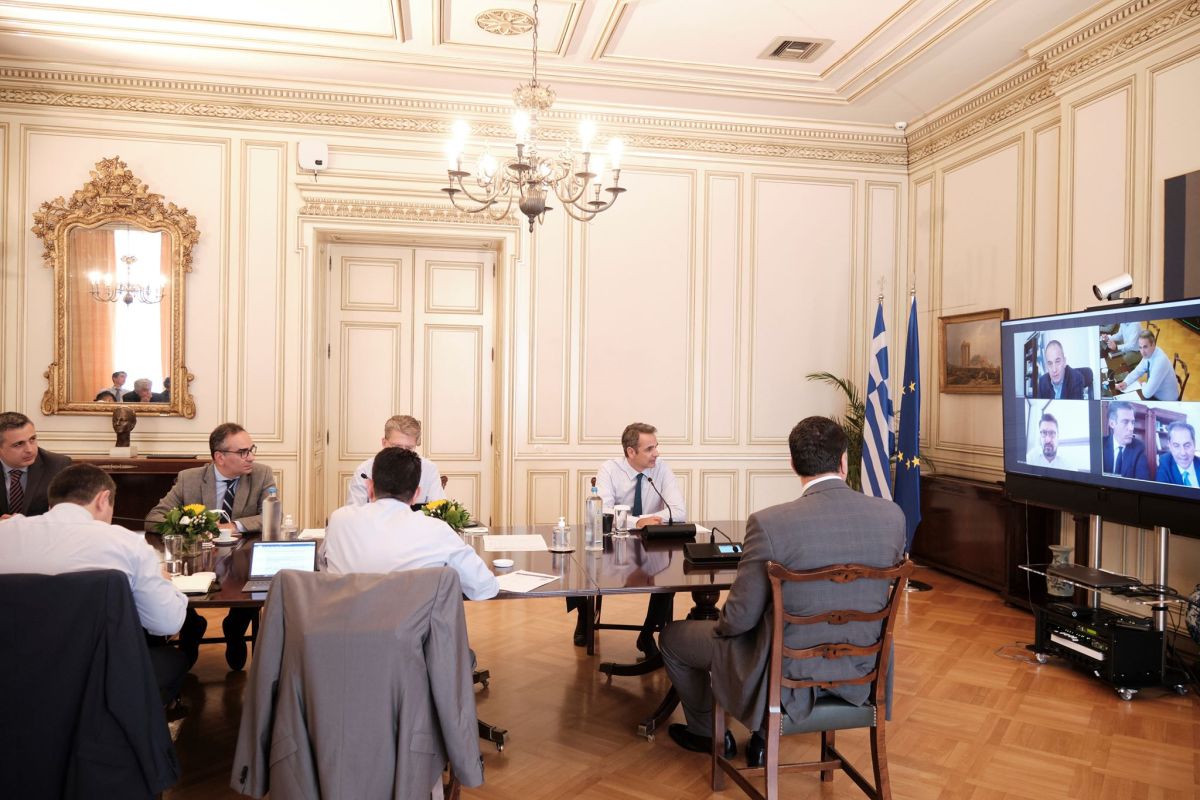 During the meeting, which was attended by many government ministers, all the measures taken against Covid-19 were reviewed and discussions focused on the protocols for testing passengers at Greece’s points of entry and the country’s recently announced quarantine hotels.

According to PM Mitsotakis, data involving Greece’s opening to tourists will be constantly evaluated.

He also called for the good cooperation between the ministries to continue. “Mistakes and setbacks are inevitable, but with good cooperation and timely action we can deal with them,” he said.

It is reminded that passengers arriving to Greece by air, sea or road, are now required to complete a Passenger Locator Form (PLF) at least 48 hours before entering the country and provide information including their point of departure and the address of their stay while in Greece.

Please note: For clarifications on entrance to Greece as of July 1, travelers are advised to contact the closest Greek Embassy or consulate prior to travel or consult directly with the airport.

* It should be noted that Greece’s ban on flights to/from the UK originally expired on June 30. A new aviation directive (NOTAM) – by the Hellenic Civil Aviation Authority is expected to be announced.