Greece at the Top of Traveler Wish Lists After Covid-19 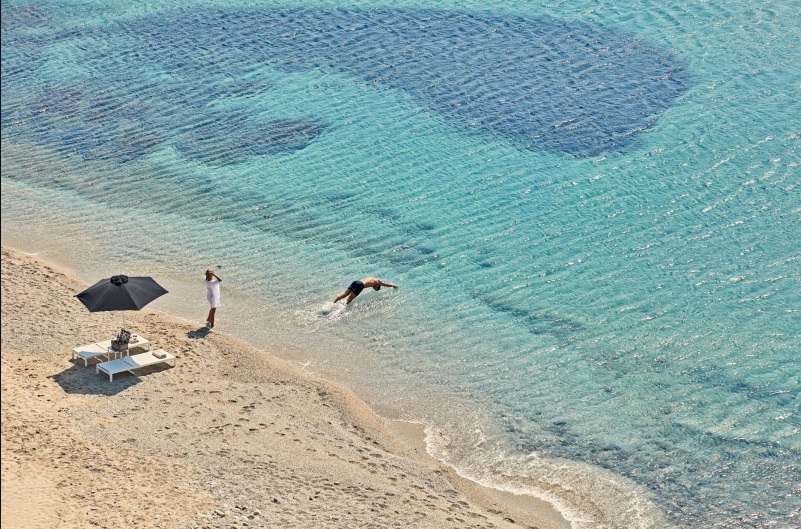 Greece is one of three Mediterranean destinations at the top of travelers’ wish lists once Covid-19 restrictions are lifted, according to a survey released this week by travel and tourism consultants Horwath HTL.

Horwath’s “Travel Sentiment Survey” carried out on a sample of 1,000 people from 12 key markets, namely Austria, Belgium, Bulgaria, Germany, Denmark, Spain, UK, Israel, Italy, Netherlands, Sweden, and the US over the June 8-22 period aims to identify the major concerns for travelers in the post-coronavirus era.

Greece was among the top three Mediterranean destinations of choice once travel is restored garnering a 15.01 percentage after Spain (22.04 percent) and Italy (15.70 percent). 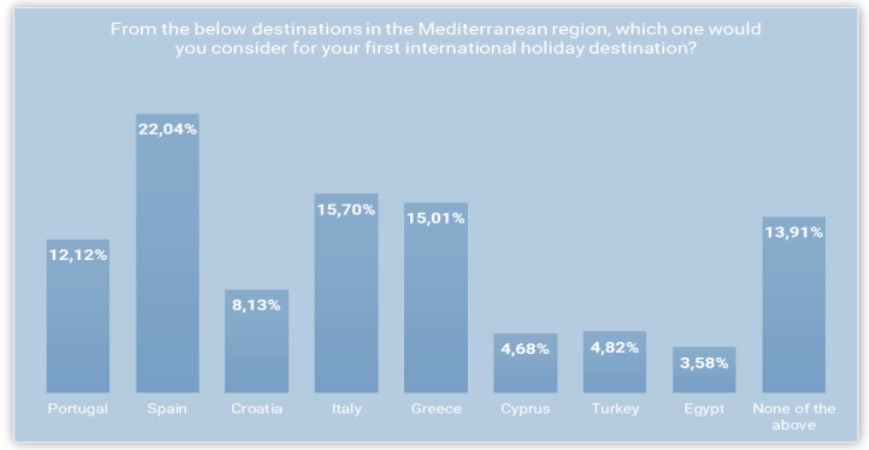 Almost 2/3 of the respondents said they planned to travel for vacation within four months after restrictions are lifted with 30.44 percent thinking about travel for leisure in two months’ time, which according to the study’s analysts will create last-minute demand for destinations.

Of those surveyed, 63.91 percent said they believed taking a flight is safe.

More than half at 52.48 percept said they would choose an international destination for their first leisure trip after the Covid-19 crisis subsides.

Indicatively, with regard to safety, the vast majority said they would be searching for information about the pandemic’s evolution: at the destination of interest (38.86 percent), measures implemented by hotels and destinations (33.11 percent), and take heed of travel advice of their own country (30.76 percent).

In terms of accommodation, 45 percent said they would most likely choose a hotel: 25.21 percent an independent hotel and 19.89 percent a hotel member of an international brand. 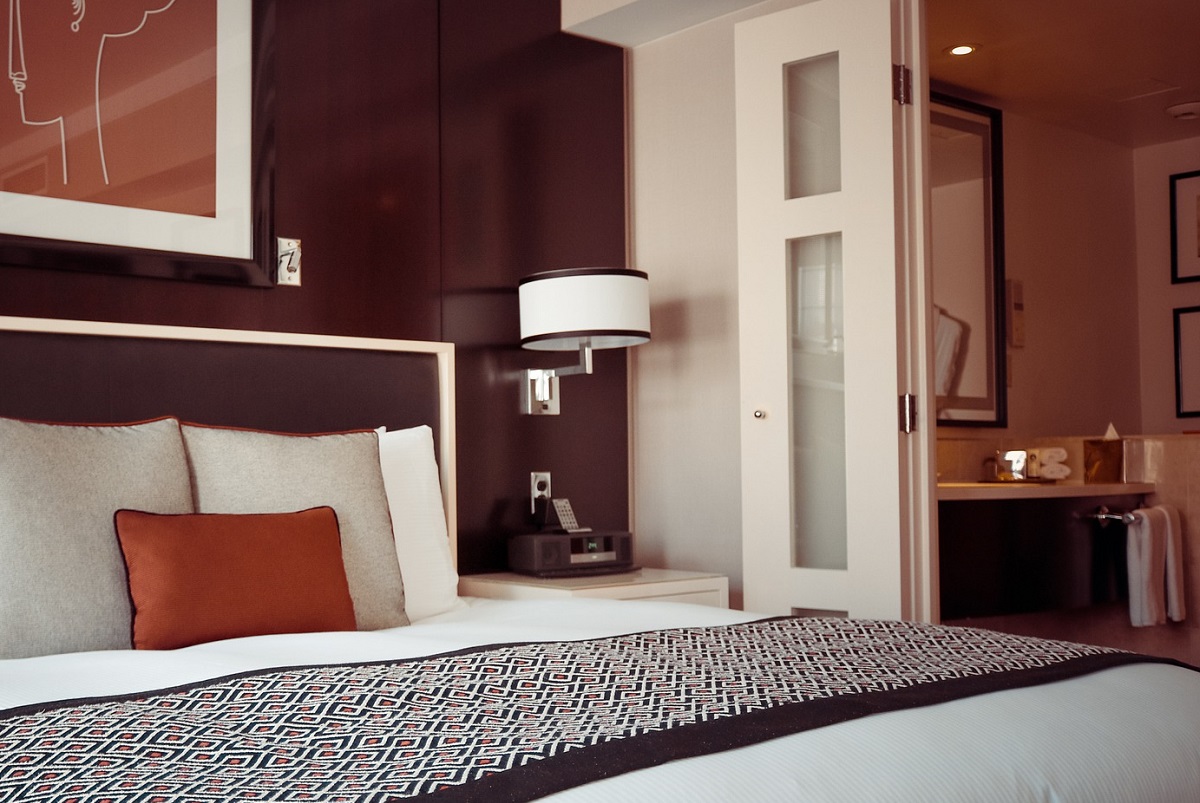 “The first 20 days of July will be probably the most important days for the Greek season. Those who will choose to visit, will almost immediately start communicating their experience. Friends, relatives, co-workers will start asking if the destinations are trustworthy,” said Xenophon Petropoulos, country director Horwath HTL Greece.

“Hotels and destinations must overcome the initial shock and understand quickly the new hostile environment within which they will need to operate. An environment with almost zero bookings, a crashed demand, increased operational costs, unthinkable – until today – health & safety protocols and procedures, closed borders, different sentiments among people, different needs and a shorten season that will most probably become less that 80 days and domestic oriented. If we are not ready to tackle these important first 20 days of July 2020, then we are doomed to live our modern ‘Greek tourism odyssey’,” he said.

Founded in 1915, Horwath HTL provides through its offices in 47 countries hotel, tourism and leisure consulting services.

BBC: Greeks to be Allowed Quarantine-free Entry into UK