Segments of Athens New City Walk Handed Over to the Public 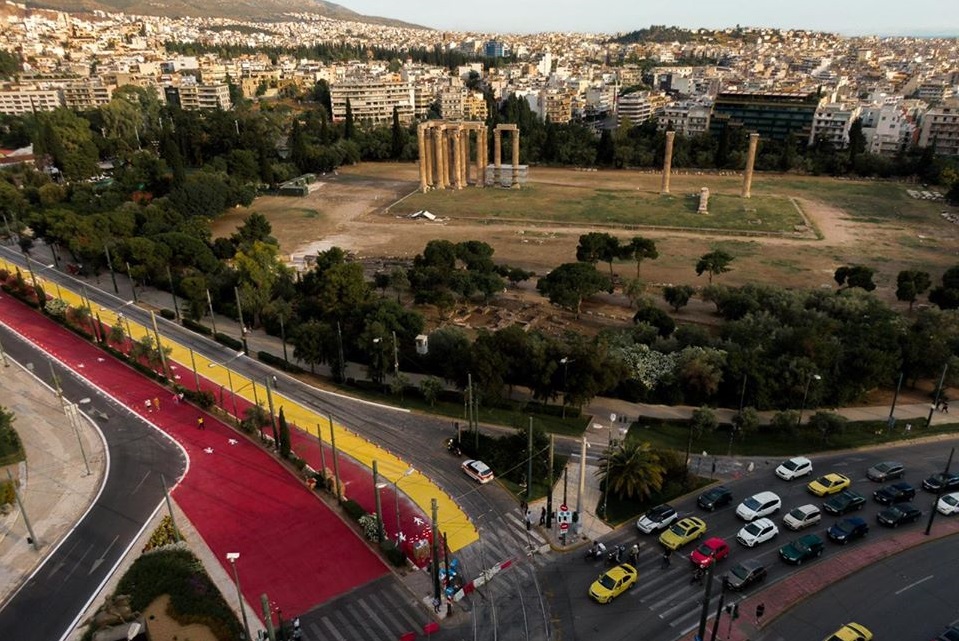 Segments of a new pedestrian walkway and bike route in Athens were handed over to the public this week with construction works set to begin on June 27 at Syntagma Square.

Dubbed “Megalos Peripatos” (Grand Walk), the pilot project involves extending pedestrian areas and unifying the city’s archaeological sites and landmarks along a 6.8km walkway scheduled to be completed by 2022.

Re-routing and as well as limited access to the center began earlier this month on central Vas Olgas and Panepistimiou avenues with new priority zones for pedestrians and cyclists.

The project is being monitored by Athens Polytechnic experts who are working to determine a working balance for pedestrians, cyclists, drivers and mass means of transport. 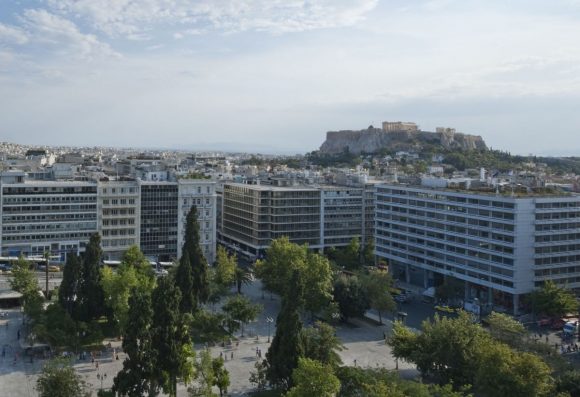 As of 10pm on June 27, works will begin on Syntagma Square – along Stadiou, Filellinon, and Mitropoleos sts – with new traffic regulations in place to ensure the smooth flow of traffic.

According to the Athens Municipality, under the new traffic changes, three lanes will be open to traffic and one for means of mass transport.

The city authority advises drivers to use alternative routes, walk or cycle for short distances, or take mass transport in order to avoid traffic caused by the ongoing works particularly during peak hours: 8.30-10am and 2-4pm.