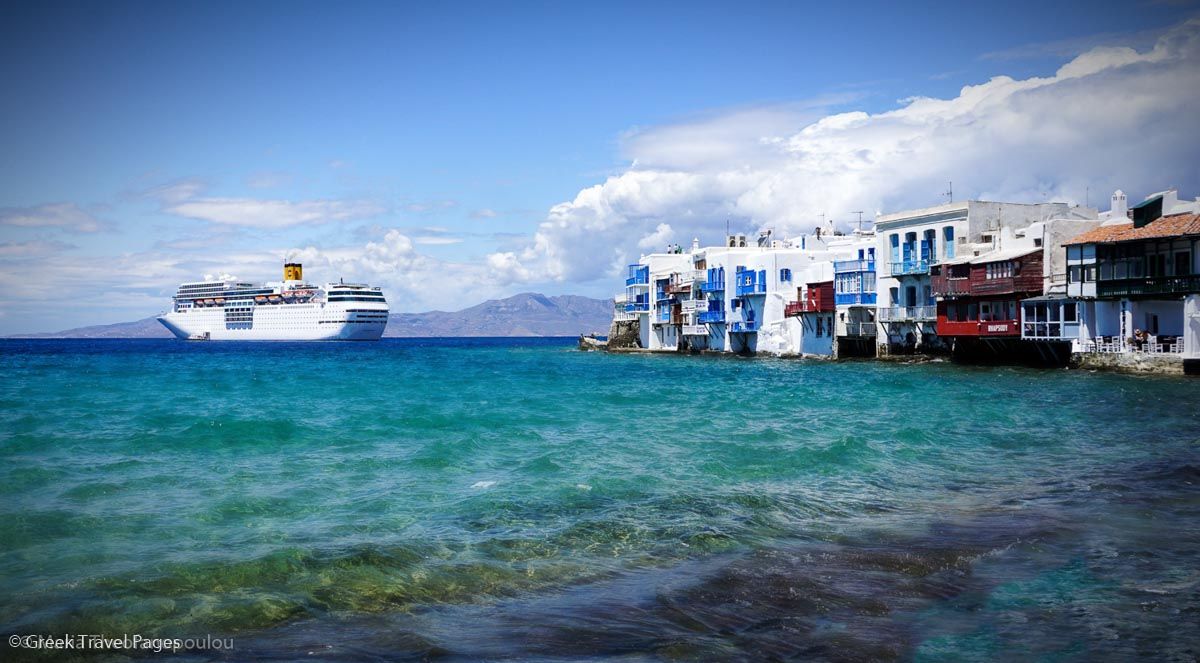 Cruise operations in Greece may resume by August, according to recent discussions held between the Cruise Lines International Association (CLIA) and the Greek government.

According to CLIA, the over 90-day suspension of cruise operations in Greece due to Covid-19 has led to a total national economic impact at least of 200 million euros while more than 1,700 jobs may be lost.

Maria Deligianni, CLIA Regional Representative, East Mediterranean, informed government officials during a meeting in Athens that cruise lines are interested in including Greece in their itineraries this coming August.

“Cruise lines are looking at a gradual, phased resumption with potentially a limited number of cruise trips initially,” Deligianni said during the meeting that was attended by Greek Tourism Minister Harry Theoharis, Maritime Affairs Minister Yiannis Plakiotakis and experts of the National Public Health Organization (EODY).

Discussions during the meeting focused on the development of health and safety protocols that would cover the whole cruise journey – from the booking process until the departure home. Emphasis was given on the strict pre-boarding measures and onboard procedures as well as the measures that must be taken at the embarkation and disembarkation ports, and transit calls. 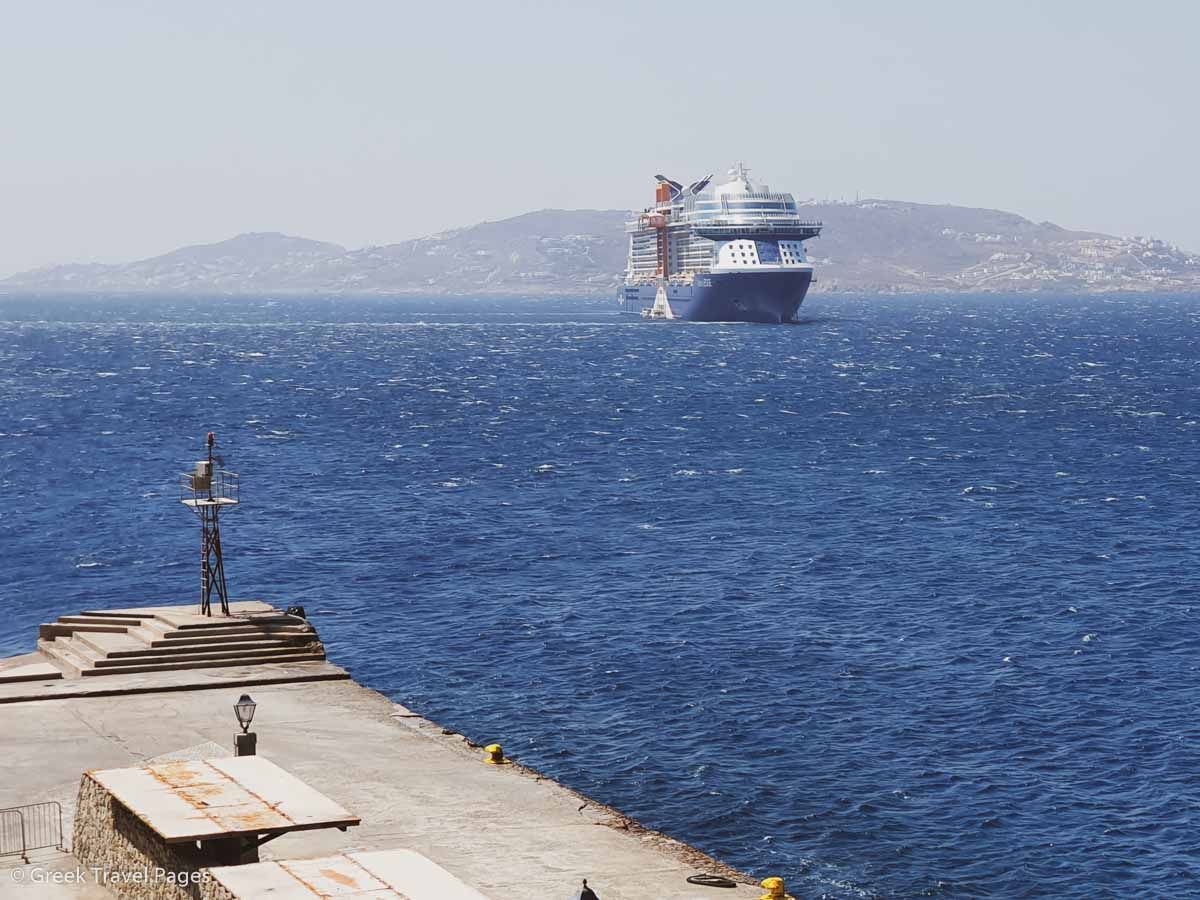 On its part, the Greek officials said the government intends to develop a national protocol, for cruising to resume operations, based on guidelines being prepared by the European Commission, specifically the EU Health Gateways guidance and the European Maritime Safety Agency.

All parties agreed on the need for national and industry coordination, and a clear timeline, in order to achieve a smooth resumption of cruise operations.

“While we stressed the need for all stakeholders to work intensively so that everything is ready by August, the safety, health, and well-being of passengers and crew is the industry’s number one priority,” Deligianni said after the meeting.

Data has shown that cruise tourism brings more than 15 percent of the total 33 million visitors in Greece every year. The economic contribution of the cruise industry to the Greek economy is close to 1 billion euros per year, with almost 12,000 jobs depending on the cruise sector.