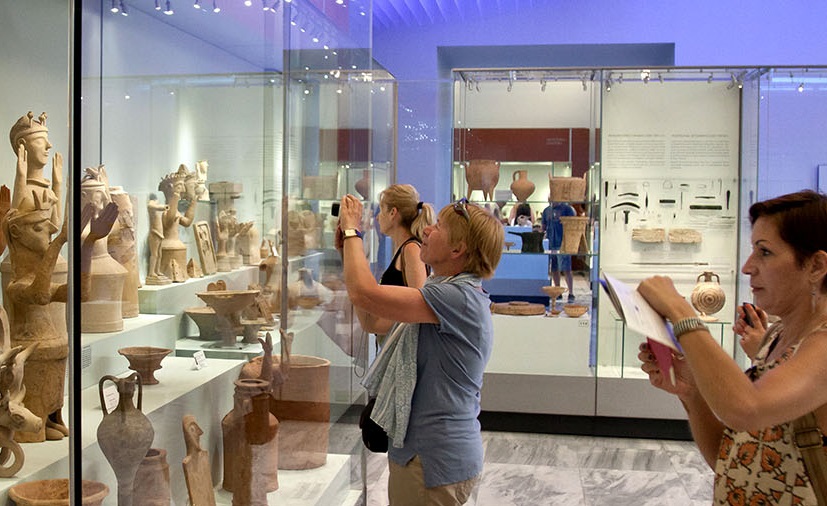 Visitors at four landmark archaeological sites and museums on the island of Crete will soon have the opportunity to enjoy free wireless internet service (WiFi).

Cosmote said that the free WiFi connection will give visitors the opportunity to search for information on the island’s history and culture. Cultural organizations will also have the chance to develop new interactive ways of presenting their artifacts to audiences. 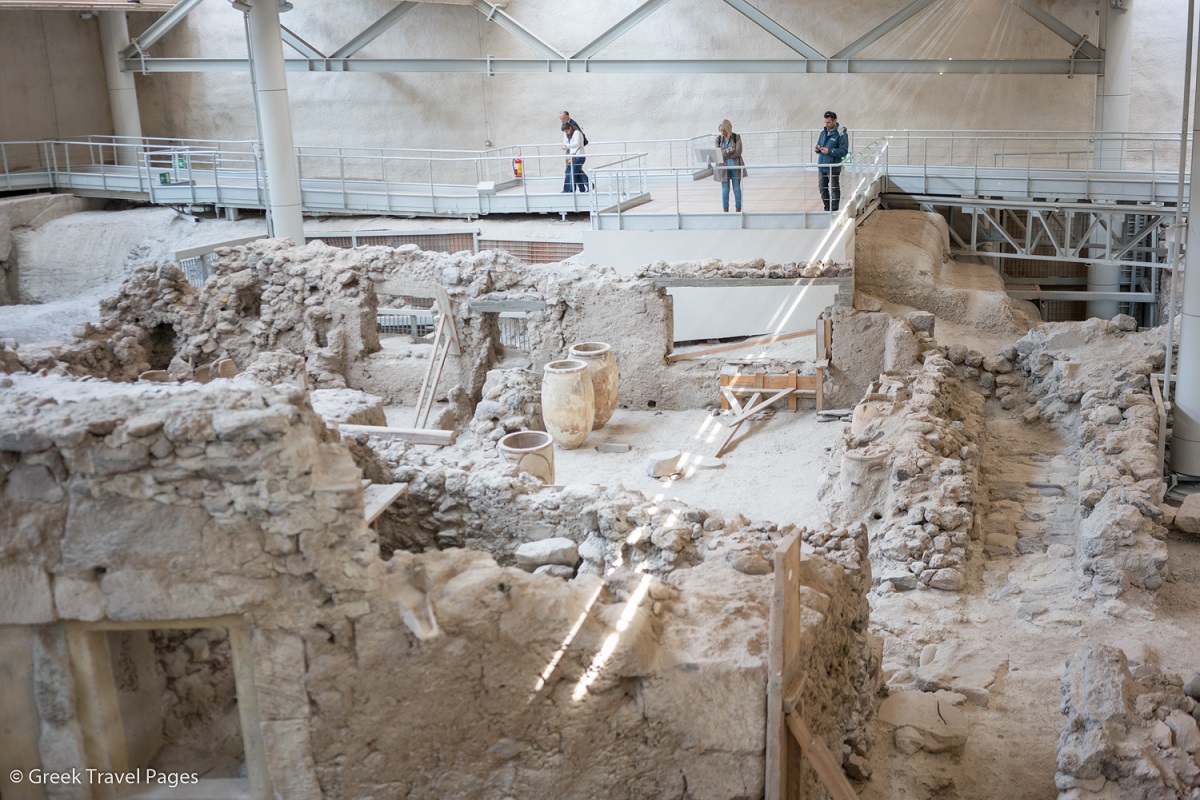 The archaeological site of Akrotiri on Santorini. Photo: GTP

In collaboration with the Greek Culture Ministry, Cosmote so far has offered free WiFi to some of Greece’s major archaeological sites aiming to highlight Greek history and culture through technology. 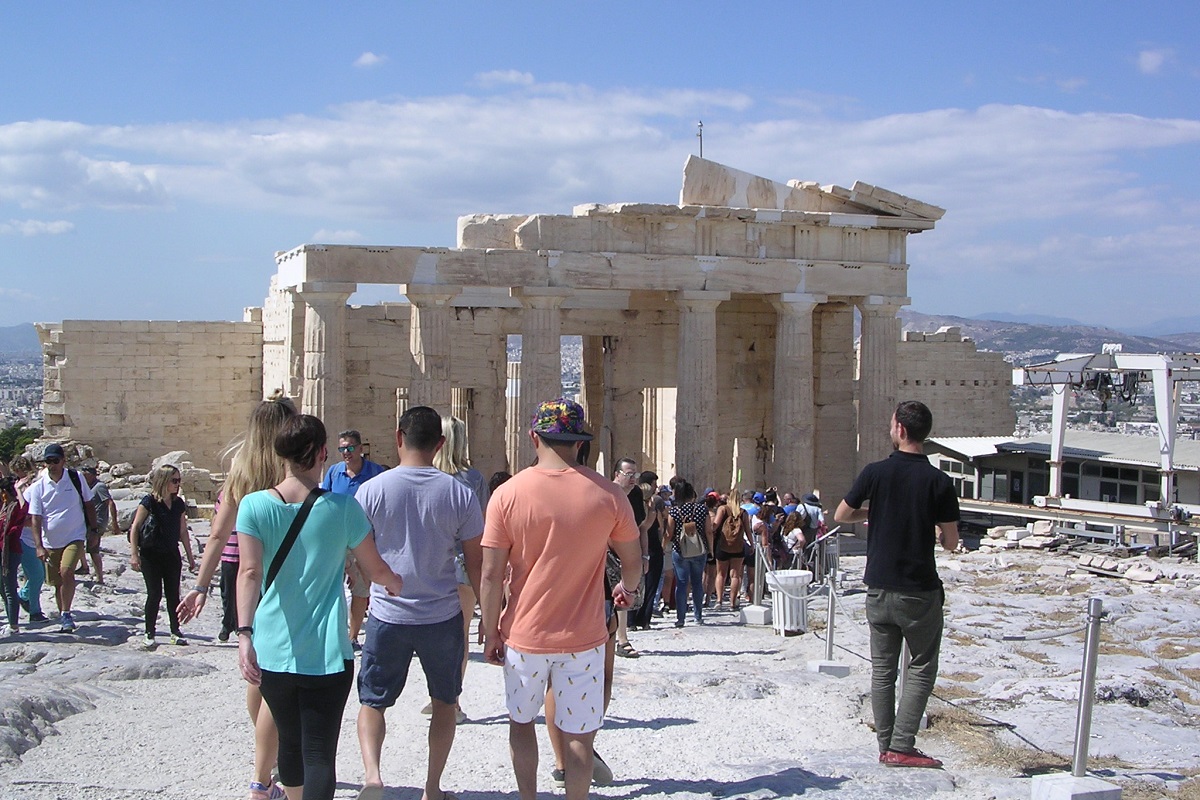 In addition, works are currently in progress for the installment of a WiFi connection at the Acropolis in Athens, Mycenae and ancient Corinth.

Cosmote has invested a total of 2 million euros on the project, which includes the design and development of wireless network infrastructure in areas selected by the Culture Ministry; the supply of equipment; the operation and maintenance of networks; and the free provision of internet services.

Segments of Athens New City Walk Handed Over to the Public