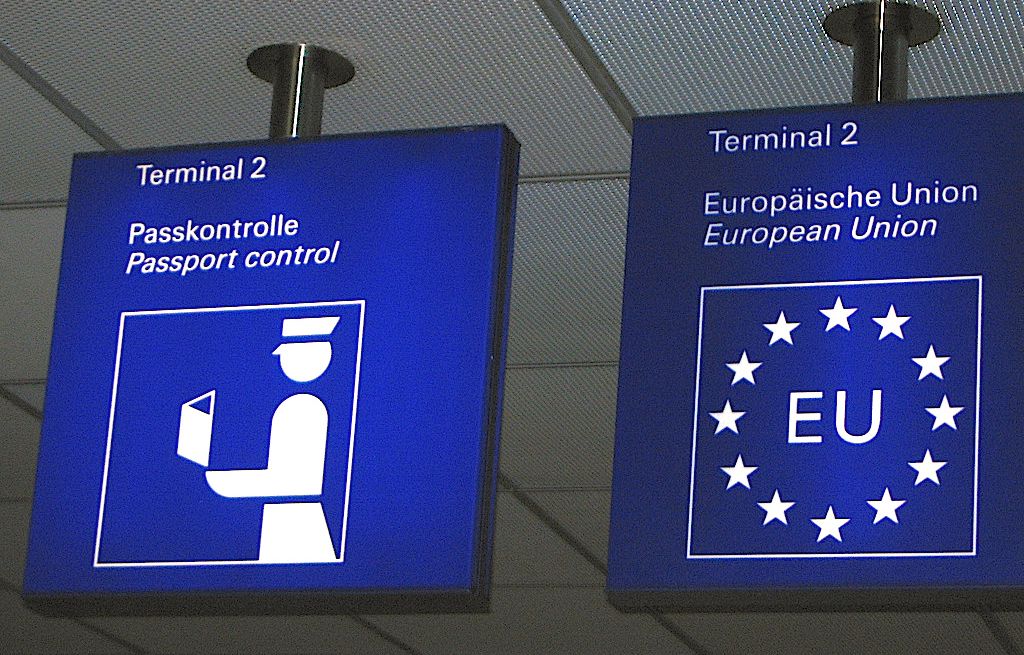 An EU court ruled this week that family members of EU citizens who are not nationals of a member state but hold a permanent residence card should be able to travel visa-free to EU states.

According to the court’s decision and under Directive 2004/38/EC providing for freedom of movement for EU nationals, family members of an EU citizen who already hold a residence card, irrespective of the type of card, should be exempt from the visa requirement.

The court also ruled that this exemption be valid equally to holders of permanent residence cards issued by EU member states in the Schengen visa-free travel area and to those outside Schengen.

The directive is intended to ensure the gradual integration of EU citizens and their family members who are not EU nationals into the society of the member state in which they reside, the court said in its statement. 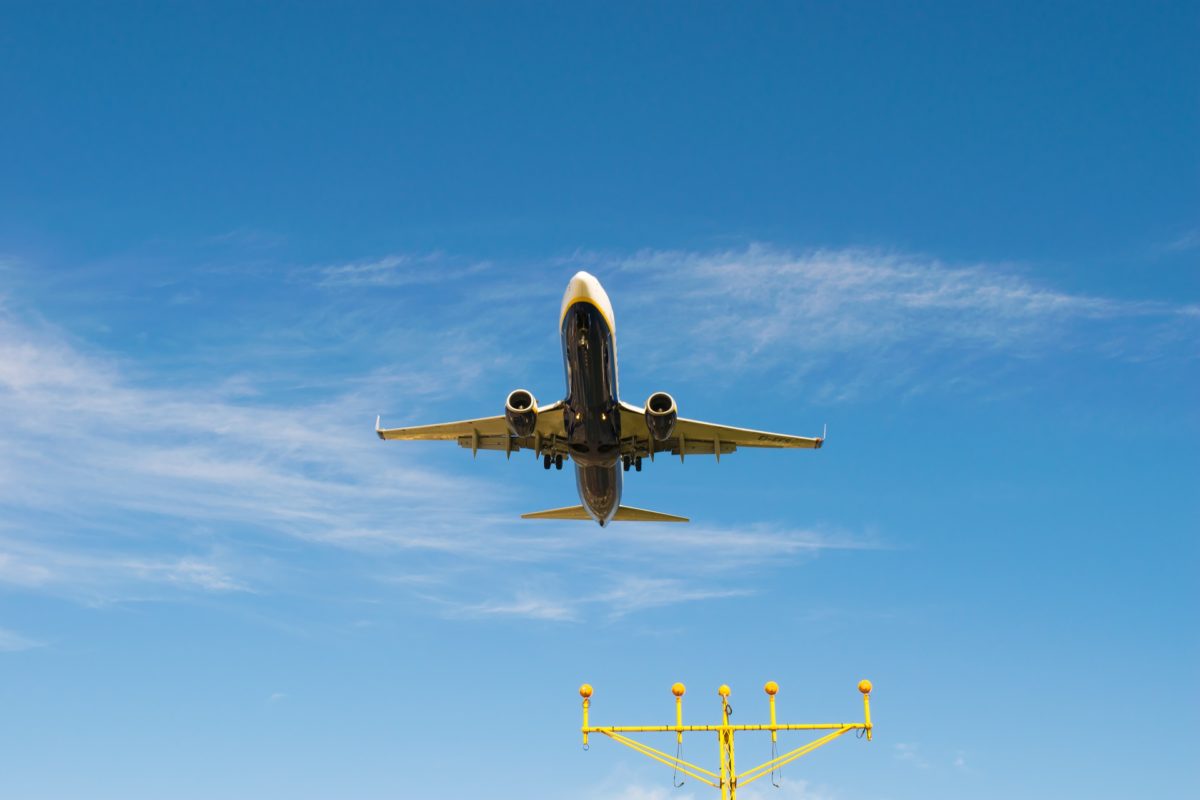 The case was taken to court after budget airline Ryanair was fined in 2017 for reportedly not taking the necessary measures to ensure that one of its passengers held a visa to enter Hungary. The carrier was thus forced to return its customer to London.

Additionally, in its judgement, the court clarified that the permanent residence card was evidence that its holder was a family member of an EU citizen, so no further verification of that status was necessary.

Provisions applicable to the Schengen area, specifically state that they do not affect the freedom of movement of EU citizens and their family members, the decision said.