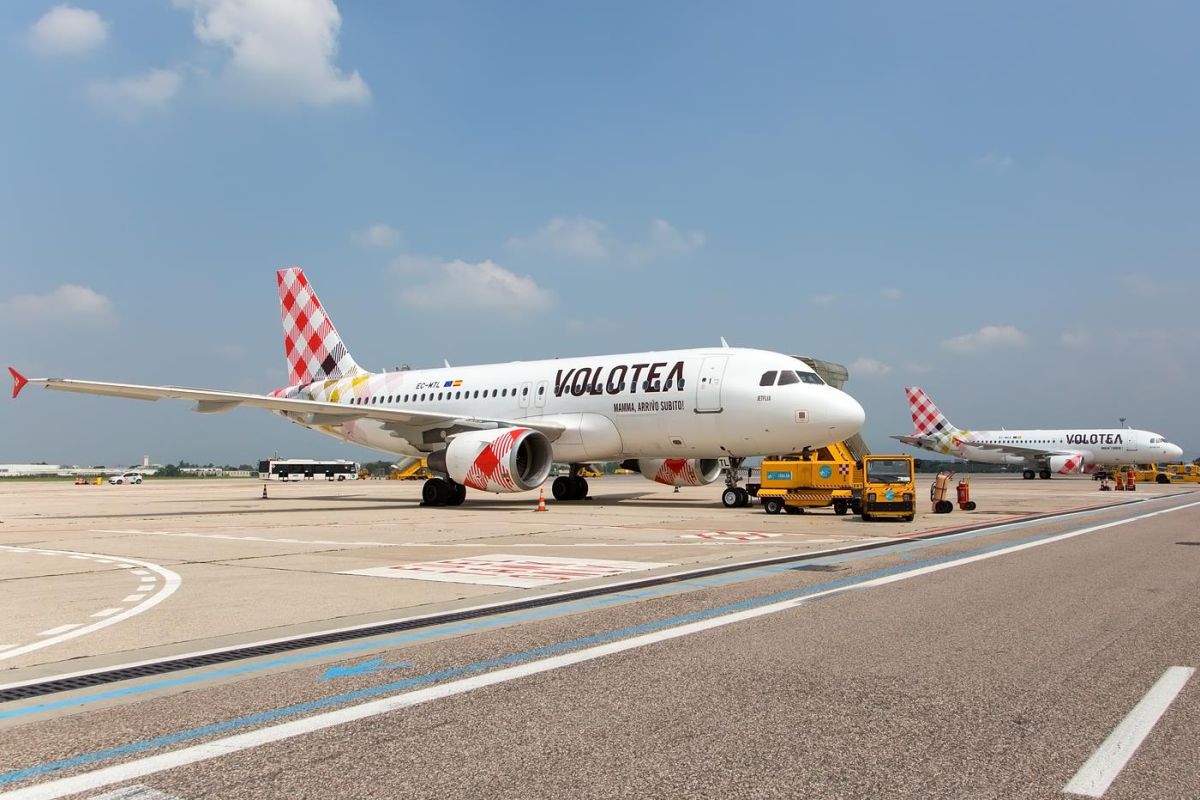 Volotea, the airline of mid and small-sized European cities, recently relaunched its operations in Greece, after three months of hibernation due to Covid-19.

The airline on its website has released flight offers to Athens and Thessaloniki, and has also announced a number of domestic connections in the country, connecting the mainland with islands such as Rhodes, Santorini, Mykonos, Corfu and Heraklion.

Volotea has also restarted operations in France, Italy, and Spain.

In all its markets, Volotea has deployed a new network, strongly increasing its domestic offer and reinforcing the connections between the continent and the islands.

According to an announcement, Volotea this summer will offer a total of 274 routes among which 75 are new and 122 are exclusive.

“We have adapted fast to the new demand in terms of safety, offer and flexibility and are seeing how bookings are quickly growing every week. We are offering a completely new set of domestic routes, more frequencies and plenty of connections with holiday destinations, specially to the islands,” said Carlos Muñoz, founder and CEO of Volotea.

For the safety of passengers and employees in the post-Covid-19 period, Volotea is implementing recommendations from aviation regulators such as EASA (European Union Aviation Safety Agency), the ECDC (European Centre for Disease prevention and Control) and local health authorities.