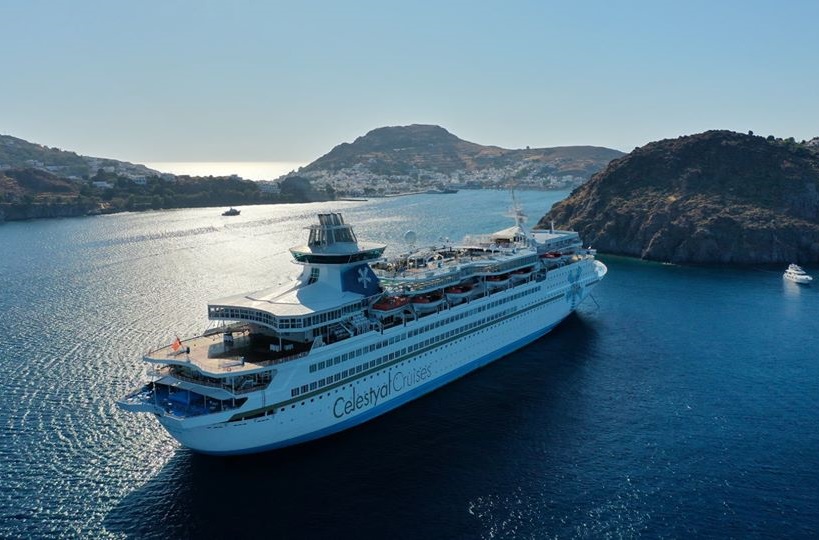 Celestyal Cruises, a Greek cruise company offering itineraries to the Greek Islands and the Mediterranean, has announced its strategic partnership with The Hellenic Initiative (THI), an international non-profit organization.

The Hellenic Initiative was founded in 2012 by members of the Greek diaspora with the aim to support entrepreneurial programs, offer crisis relief in Greece and contribute to the country’s economic recovery.

Through this alliance, Celestyal has been named one of THI’s Corporate Ambassadors and the exclusive cruise partner of the organization.

“The Hellenic Initiative is pleased to welcome Celestyal Cruises into its Corporate Ambassador’s program as its exclusive cruise partner.  As an organization committed to the betterment of Greece and Cyprus we are honored to be partnering with a company that is both growing and providing employment while at the same time acting as a good corporate citizen. Celestyal Cruises is a model for supporting local communities in sustainable and ethical ways,” said THI executive director Peter J. Poulos.

As a part of the partnership, Celestyal Cruises will be donating five percent of the cost of all 2021-22 cruises booked by THI membership in support of the organization’s philanthropy initiatives.

“As a Greece-based company, Celestyal Cruises is deeply committed to supporting the communities where we live and work. We see launching this partnership with The Hellenic Initiative during the global pandemic as pivotal towards helping to jump start Greece’s economy, which has been so deeply impacted by the loss of tourism, an industry that is vital to the economic vitality of the country and the livelihoods of so many of its residents,” said Leslie Peden, chief commercial officer of Celestyal Cruises.

Celestyal Cruises offers cruises to the Greek Islands and East Mediterranean with two vessels, each one providing genuine and highly personalized services. The company recently released its 2021-22 cruise schedule which includes popular but less crowded destinations in the Aegean sea and the Eastern Mediterranean.

Mastercard Offers Technology Knowhow for the Restart of Greek Tourism

Aria Hotels Opens its Doors for the Greek Summer Season