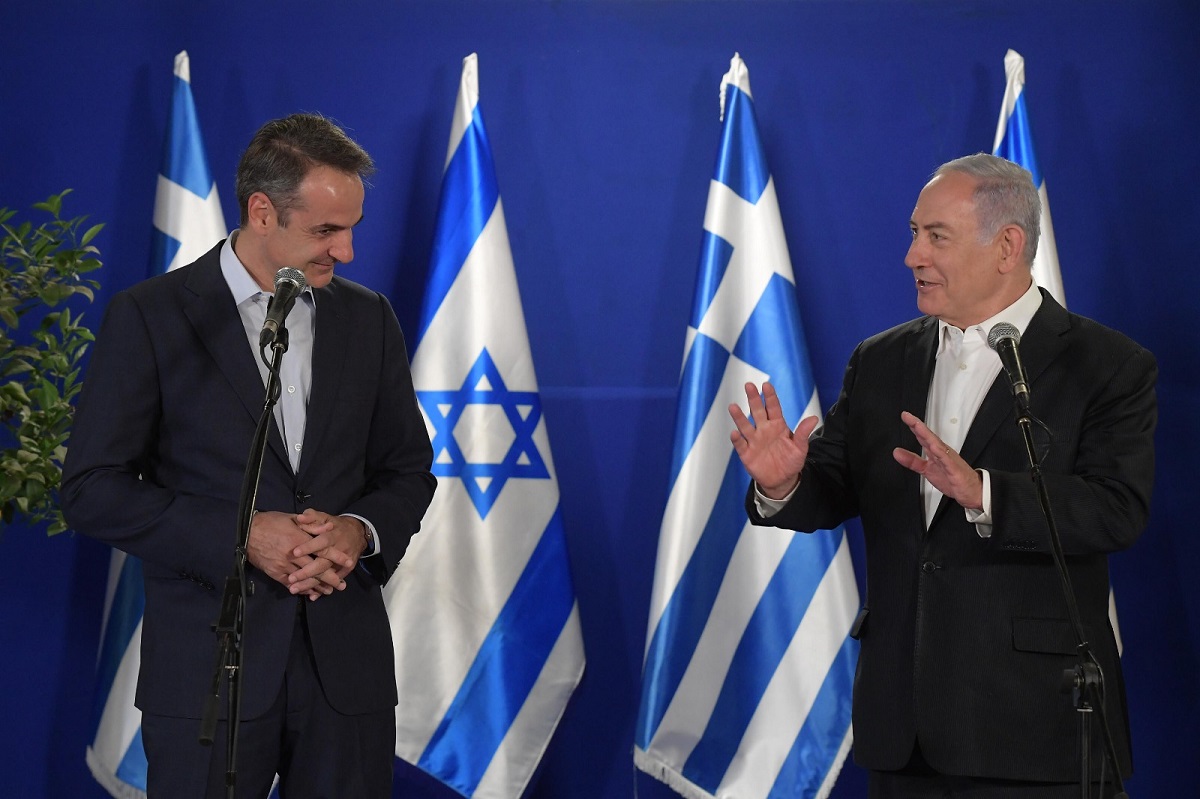 Ties between Greece and Israel were further reinforced this week after the two countries agreed to cooperate in the fields of tourism, cybersecurity and agriculture.

The agreements were made during Greek Prime Minister Kyriakos Mitsotakis’ visit to Israel on Tuesday, where he met with his Israeli counterpart Benjamin Netanyahu as well as with investors.

The two sides also agreed to work together in the areas of innovation, defense and foreign direct investments by Israeli interests in Greece.

“We have signed protocols of cooperation with Israel in agriculture, energy, tourism and cybersecurity. I am convinced that our peoples can benefit much more from the relationship between our two countries,” said Mitsotakis via his twitter account.

Netanyahu praised Greece for its reforms, which he said, are producing results and referred to the defense cooperation between the two countries, the tripartite alliance between Greece, Cyprus and Israel, and the EastMed pipeline. 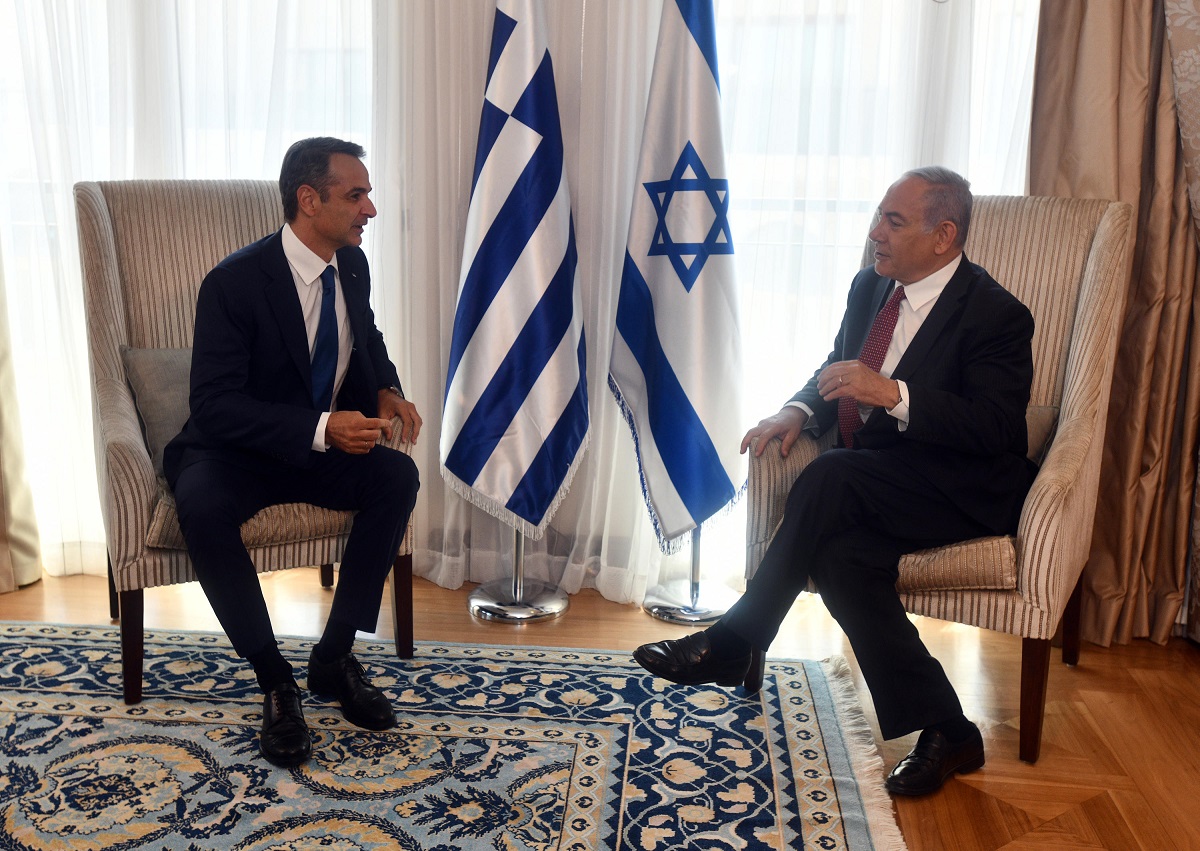 Mitsotakis reiterated his invitation to Israeli tourists to visit Greece.

“August 1st is perhaps a good date, but of course it will depend on the data. But one thing you need to know is that we will make sure that our visitors feel safe and secure in Greece. Therefore, we hope to see several Israeli tourists in Greece by the end of the summer,” the Greek PM said.

Mitsotakis stressed the importance of further developing bilateral economic relations through investment activity in Greece referring to opportunities available. In this direction he met with key Israeli investors interested in doing business in Greece including Erel Margalit, president and founder of JVP Partners, Shlomi Fogel, president and CEO of Ampa Capital, and Bezhalel Machlis, president and CEO of Elbit Systems.