Tourism Between Greece – Israel to Take Off in August 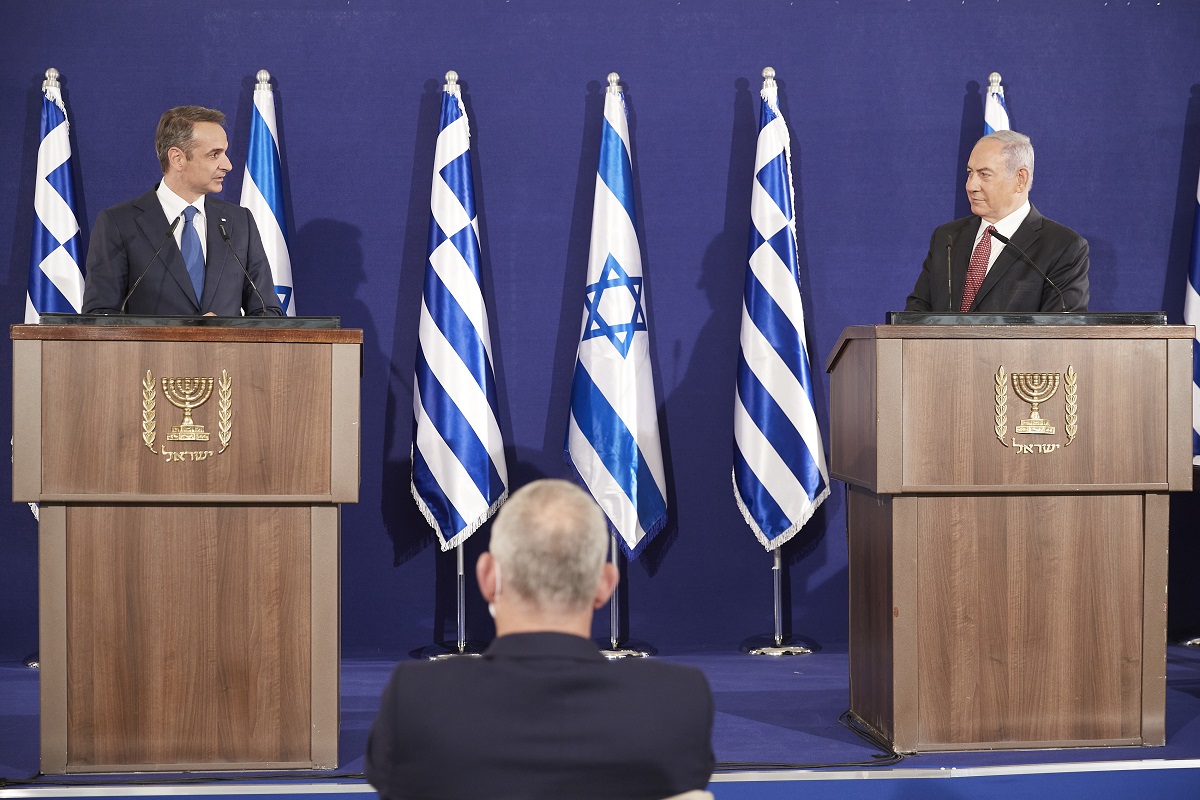 Tourism between Greece and Israel will resume on August 1, Greek Prime Minister Kyriakos Mitsotakis and his Israeli counterpart Benjamin Netanyahu confirmed in Israel on Tuesday.

In his first one-day trip abroad following the Covid-19 outbreak, Mitsotakis, accompanied by six of his ministers including Tourism Minister Harry Theoharis, discussed with Netanyahu the relaunch of tourism between the two countries as well as investment opportunities and bilateral cooperation in energy, cybersecurity and agriculture.

“It is very important for us to open Greece to foreign tourists, but their safety and health are the number one priority. As of July 1 we will welcome direct flights to all our main tourist destinations. And, if things go according to plan, as of August 1, Israeli tourists will be able to travel to Greece,” said Mitsotakis.

Greece is currently implementing EU regulations that do not allow non-Schengen country nationals to enter Europe at least until July 1. 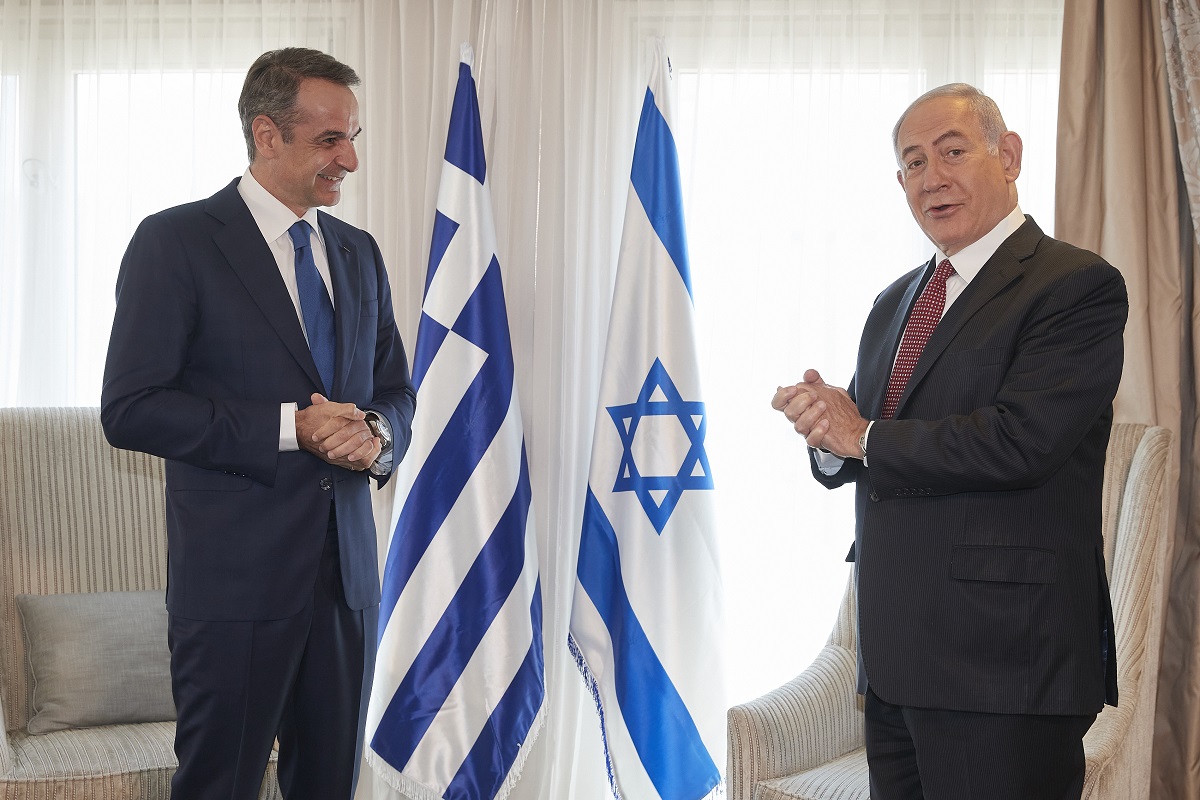 Greece was counting on increasing the number of visitors from Israel this year. Indicatively, last year, an additional 680,000 Israeli travellers visited the country.

“We had 1.2 million Israeli tourists to Greece. We wanted to increase that number, but the virus caught up with us,” said Netanyahu.

“But now we’re looking for a new opportunity. An opportunity to open up tourism. And of course, in this case, Greece and Cyprus will be the first destinations for Israelis.”

“Let’s aim for August 1 as the date of full opening,” Israel’s PM said.

Mitsotakis added that it will all depend on the evolution of the coronavirus pandemic, “but if the numbers allow it, this is the target date”.