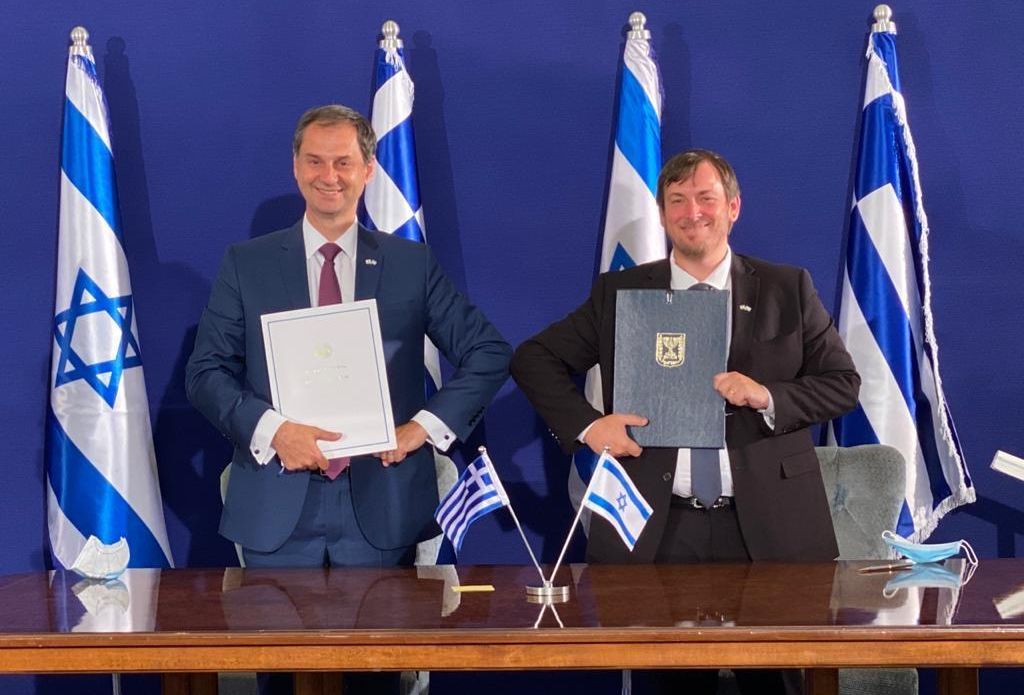 A joint declaration between Greece and Israel, aiming to continue bilateral negotiations to strengthen tourism relations in the near future, was signed on Tuesday.

The declaration was signed by Greek Tourism Minister Harry Theoharis and his Israeli counterpart, Asaf Zamir, on the sidelines of the official visit of a Greek delegation in Israel.

It should be noted that the existing tourism agreement between the two countries was signed in 1980.

According to an announcement by the tourism ministry, the two ministers agreed to strengthen and promote institutional cooperation between Greece and Israel in the tourism field. 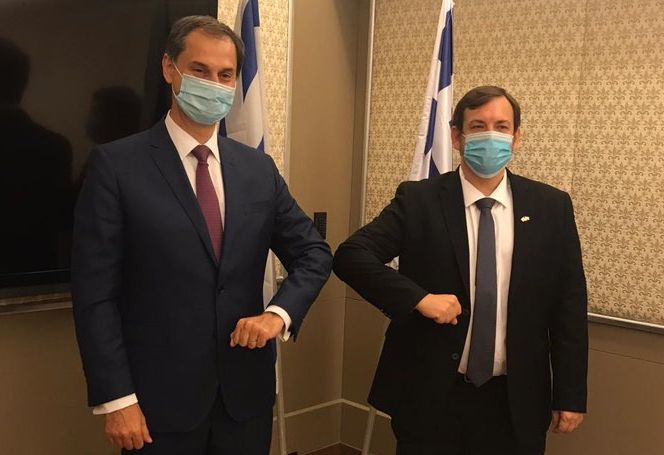 Theoharis and Zamir also agreed to exchange information and know-how in the fields of tourism investment, tourism innovation and digitalization, sustainable tourism and tourism education.

In addition, they decided establish a joint committee, which will include representatives of both ministries, for the broader cooperation in the tourism field.

The number of Israeli visitors to Greece increased over the 2018-2019 period by 26 percent with more than 680,000 visitors recorded last year, according to recent data.

Tourism between the two countries, in the post-Covid-19 period, is expected to resume on August 1, according to Greek Prime Minister Kyriakos Mitsotakis and his Israeli counterpart Benjamin Netanyahu.

Tourism Between Greece – Israel to Take Off in August