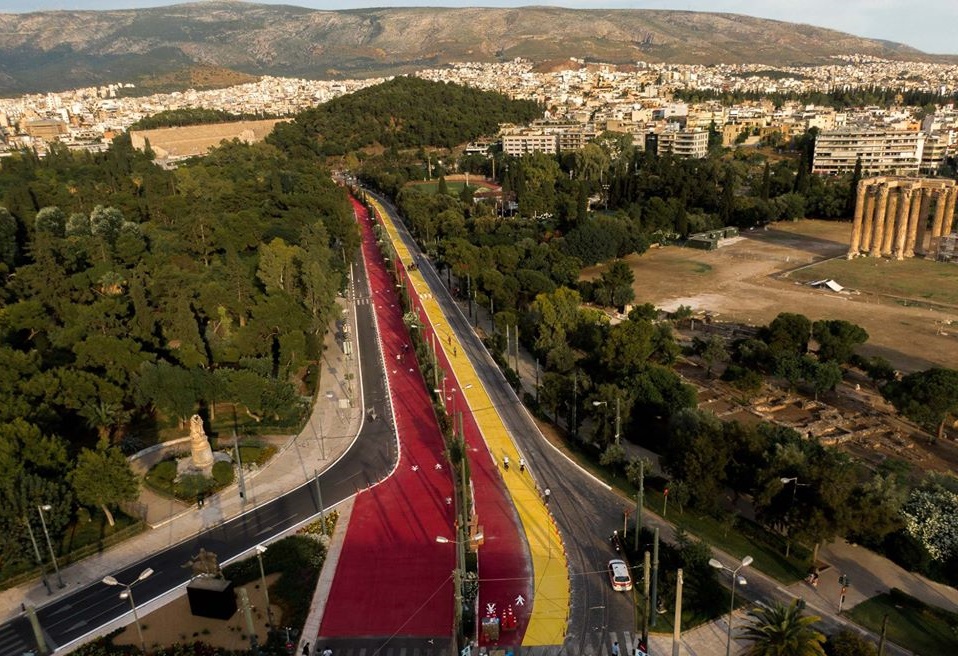 Grand Stroll – the section of Vasilisis Olgas avenue connecting the Panathinaic Stadium with Amalias Avenue and the pedestrian walkaway leading to the Acropolis. Photo Source: @City of Athens

Municipal authorities in Athens are looking into ways to facilitate commuting to the city center during a period of re-routing and road works to create a 6.8km city walk.

Construction works which began on Monday led to increased traffic in Athens after main thoroughfares were shut down. Municipal authorities had suggested alternative routes for drivers last week.

Athens Mayor Kostas Bakoyannis admitted that the traffic chaos caused “was not pleasant”, adding that municipal authorities were taking heed of “the criticism and what the citizens are telling us” and that at the same time a “group of experts is monitoring the implementation of the project, not day by day, but hour by hour”. 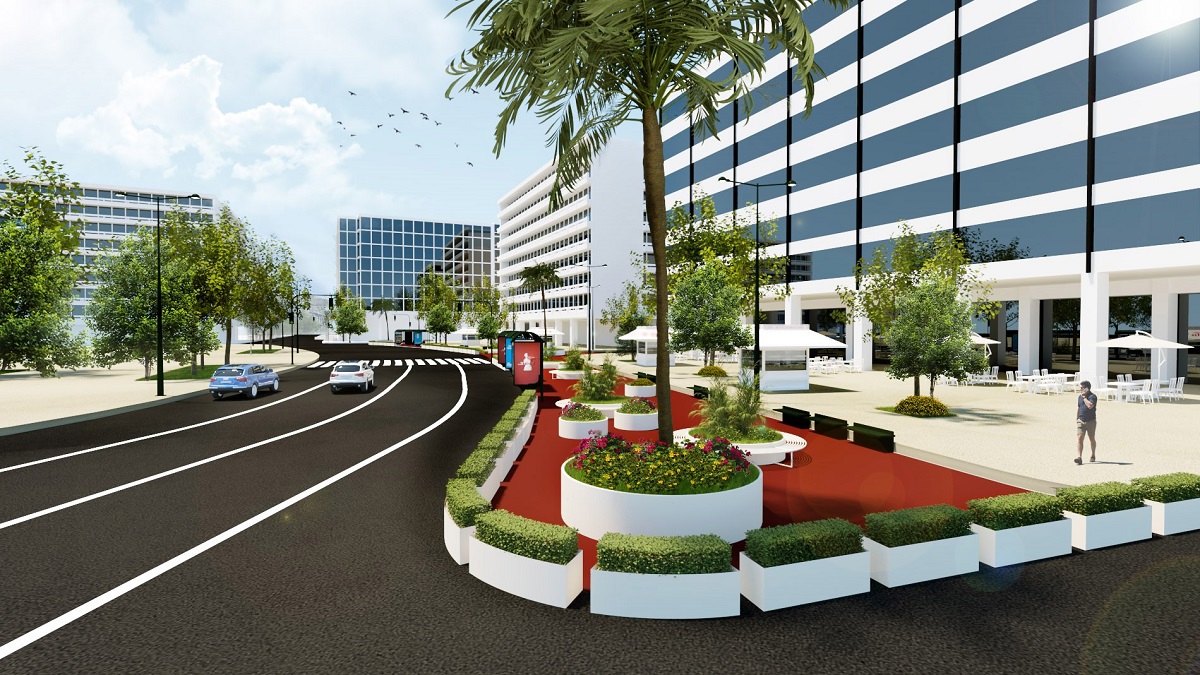 An impression of Syntagma Square in the Greek capital. Source: City of Athens

Announced last month, the pilot project dubbed “Megalos Peripatos” (Grand Stroll) is being monitored by Athens Polytechnic experts who are aiming to determine a working balance for pedestrians, cyclists, drivers and mass means of transport, the city said after a city council meeting on the issue.

The Grand Stroll, to include extending pedestrian areas and unifying the city’s archaeological sites and landmarks, is scheduled to be completed by 2022. 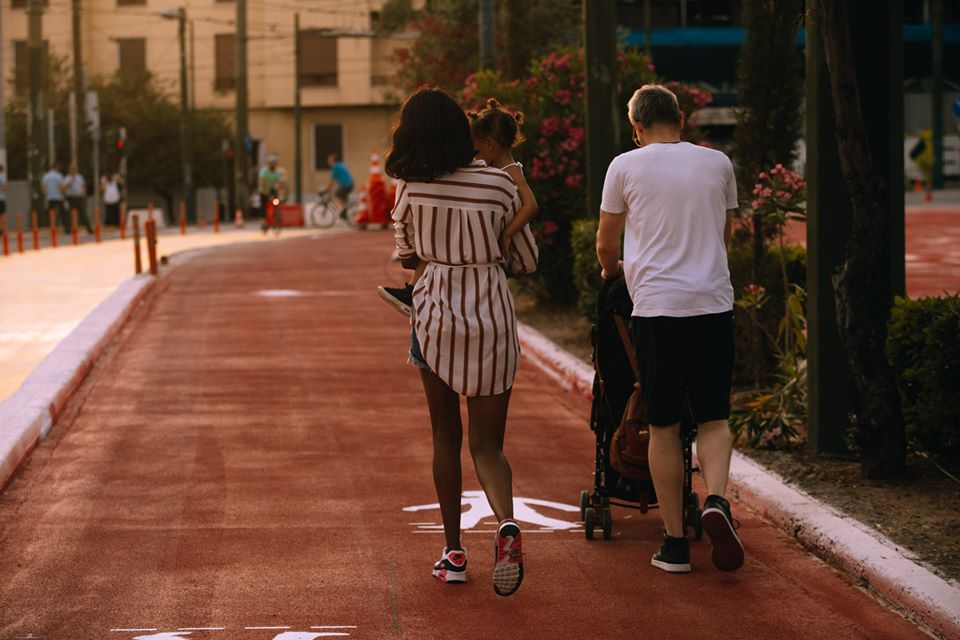 Bakoyannis did however underline that the large-scale project has been in the pipeline for 35 years and is bound to bring about considerable changes that will benefit Athens residents and visitors.

In the meantime, the municipality’s General Secretary Alexandros Tsiatsiamis confirmed that problems would immediately be resolved and that drivers would be able to access information regarding movement in the city center.

‘Athens is Back’ Initiative to Revive City’s Market