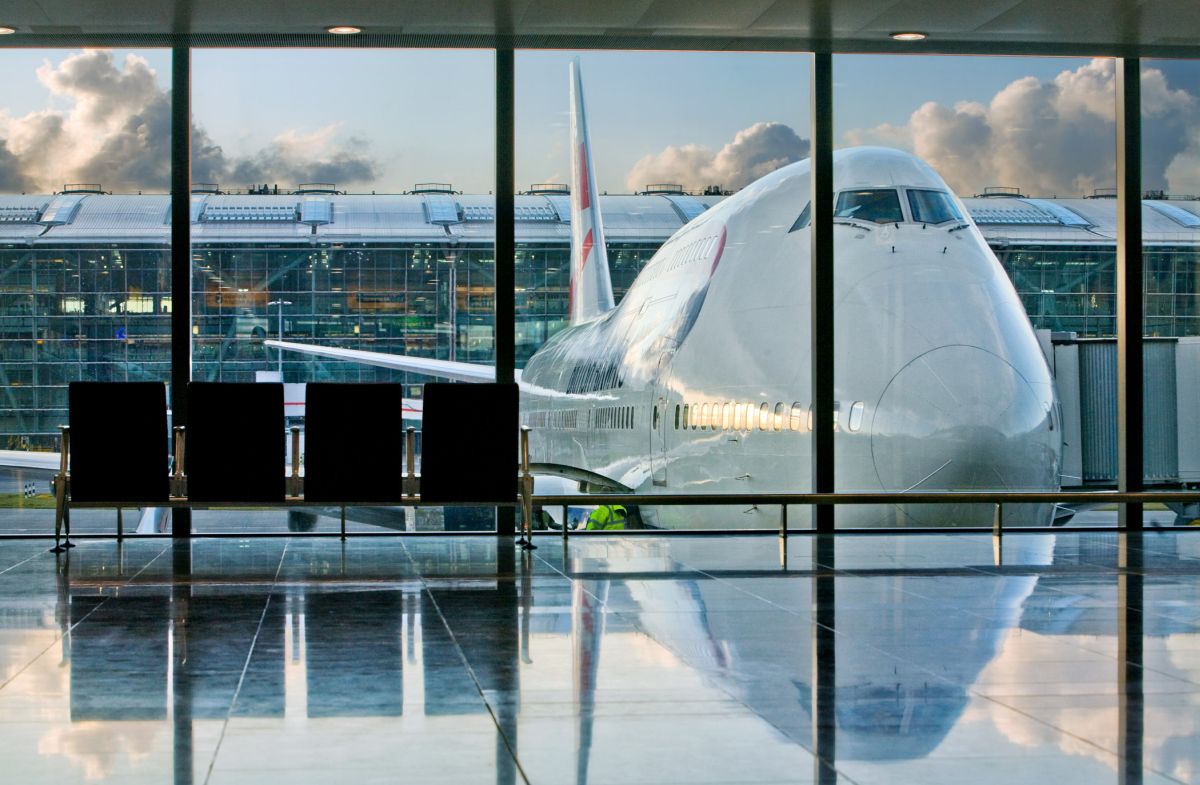 The Hellenic Civil Aviation Authority (HCAA) on Monday issued an aviation directive (NOTAM), which extends the temporary suspension of flights from and to Turkey and the United Kingdom, as part of the preventive measures taken to limit the further spread of the Covid-19 virus.

According to the NOTAM, the ban on flights* between Greece and the two countries has been extended for two weeks and will be in force until June 30.

The aviation directive says that all passengers arriving – from June 15 – to Athens on flights from nine countries – Albania, Belgium, France, Italy, Northern Macedonia, the Netherlands, Portugal, Spain and Sweden – will all be tested for coronavirus. Passengers from all other European destinations will be randomly tested.

According to the NOTAM, the temporary suspension of flights from the aforementioned nine countries to Thessaloniki Airport “Makedonia” will be maintained until June 30. All passengers arriving at Thessaloniki Airport will undergo Covid-19 tests (until further notice) in accordance with the guidelines of the Health Ministry, EODY and the Civil Protection Ministry. 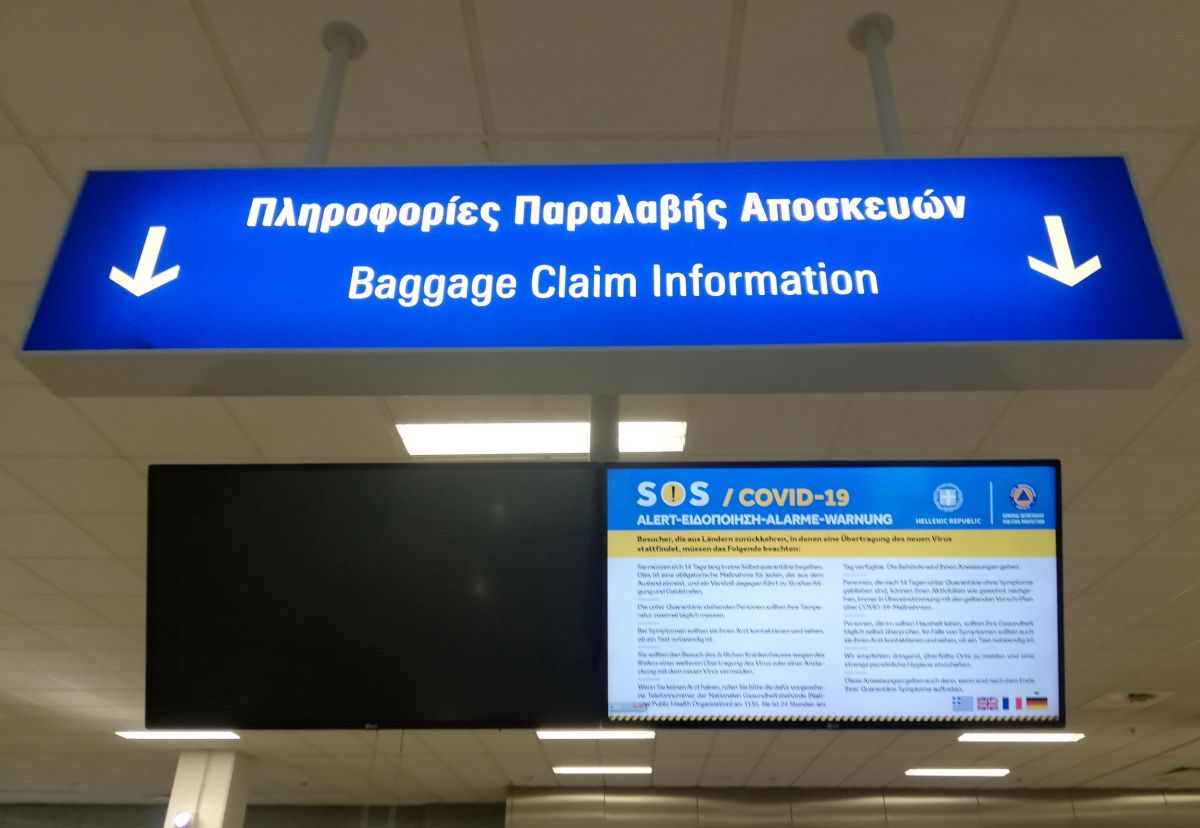 In addition, the NOTAM says the ban of entry to Greece by non-EU nationals has been extended to June 30. Exempt from the measure are family members of European citizens, citizens of Schengen countries, health personnel, third-country nationals who have a long-term visa in a European country and a Schengen Diplomatic country, military, humanitarian personnel, aircraft crew and non-EU citizens that have a permit for their trip from the Greek Consulate.

Europe Timidly Opens Up to Travelers