Greek PM to Send Out Official Welcome to Tourists from Santorini 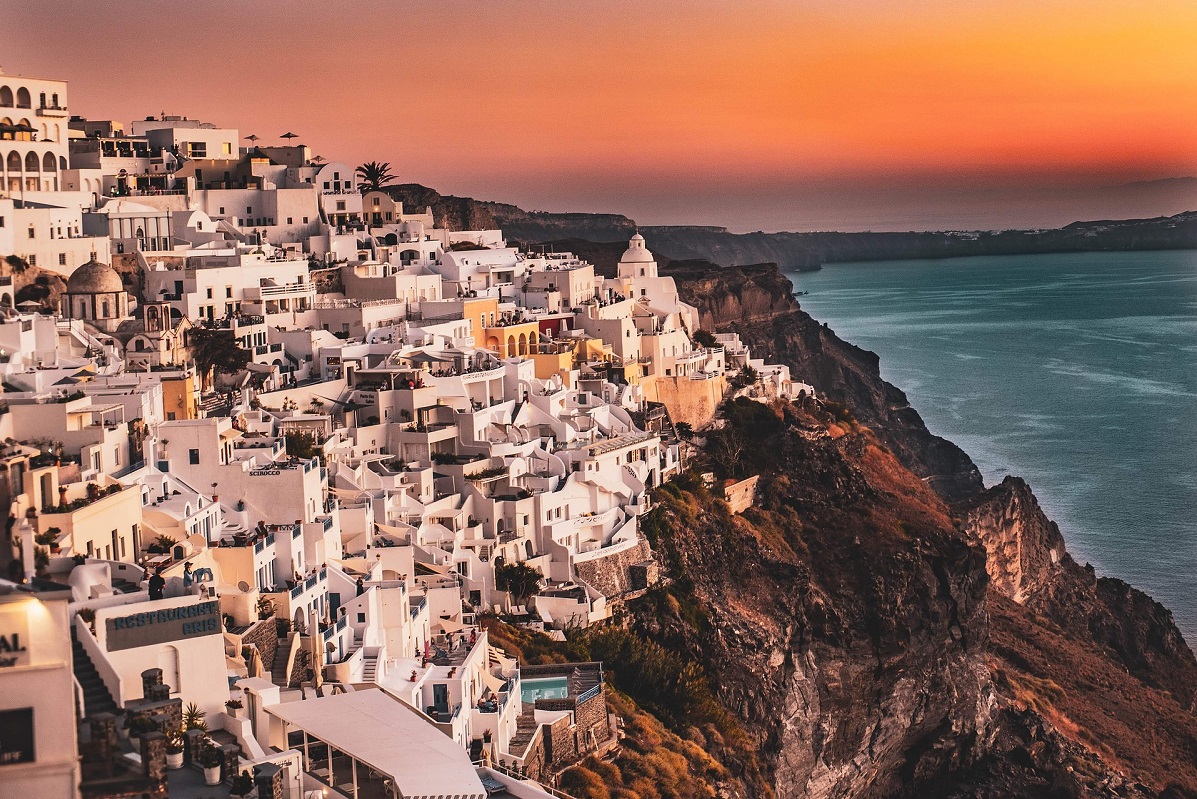 Prime Minister Kyriakos Mitsotakis will officially announce the re-opening of Greece after Covid-19 and the launch of the tourism season from Santorini on Saturday, Government Spokesman Stelios Petsas announced on Thursday.

Greece is set to initially open its borders on Monday with flights to Athens and Thessaloniki airports and on July 1 with ﬂights from abroad to all airports in the country and free entry of visitors from all countries (as was lastly reported).

Mitsotakis is aiming to personally promote tourism and to demonstrate his support of the industry which has been greatly hurt by the coronavirus outbreak and which accounts for nearly 20 percent of the country’s GDP. Last year, the country welcomed some 33 million visitors.

The prime minister will be speaking at a press conference to be attended by Greek and international media, and is expected to announce Greece’s post-covid-19 measures as well as its complete opening to tourists on July 1.

“We need to explain to the world and [to send] a clear signal about the way and the steps being taken in the country. There will be important announcements,” said Tourism Minister Harry Theoharis this week. 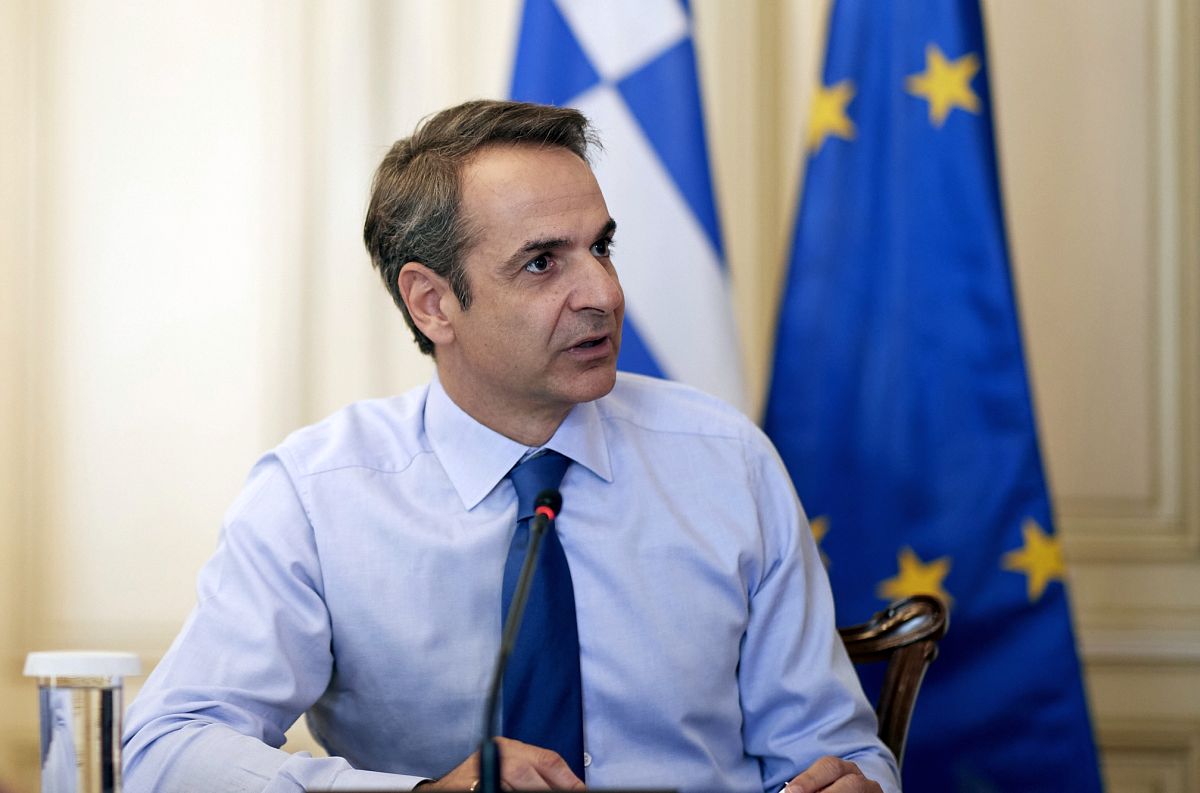 Mitsotakis is expected among others to refer to the implementation of measures and hotel health protocols, individual and collective responsibility against Covid-19, supervision, as well as the possibility of implementing additional restrictive measures locally should the number of Covid-19 cases increase.

Meanwhile, speaking to Thema radio, Theoharis admitted that opening to tourism and recovering losses will be “an uphill battle”.

The minister added that the target was a strong performance in August.