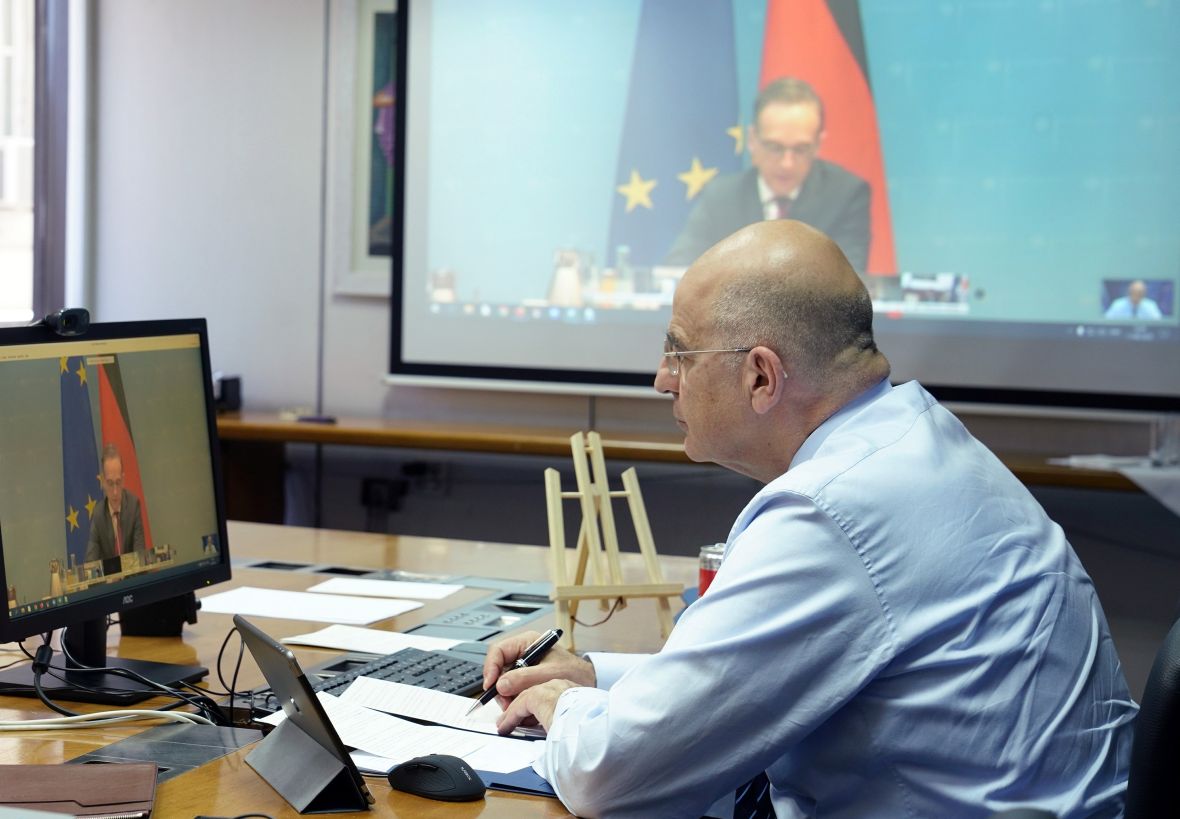 European Union ministers of foreign affairs on Thursday agreed that travel restrictions should be lifted to and from countries that show a low number of Covid-19 cases.

During a videoconference, held at the initiative of German Foreign Affairs Minister Heiko Maas, the EU ministers of Greece, Spain, Italy, France, Austria, Cyprus, Croatia, Portugal, Malta, Slovenia, Bulgaria and the Netherlands, discussed the timeframe and requirements for lifting restrictions on movement within the European Union.

The ministers also focused on the measures that have been or will be taken to ensure the safe functioning of the transport and tourism sectors; and the mechanisms to be activated in case of a new wave of Covid-19 cases.

“In this context, there was consensus that, on the basis of the European Commission’s guidelines of 13 May 2020, restrictions should be lifted to and from countries that show a low number of cases of the Covid-19 virus, and that specific measures should be taken to control and prevent the spread of the virus in tourism destinations,” Greek Minister of Foreign Affairs Nikos Dendias said in a statement. 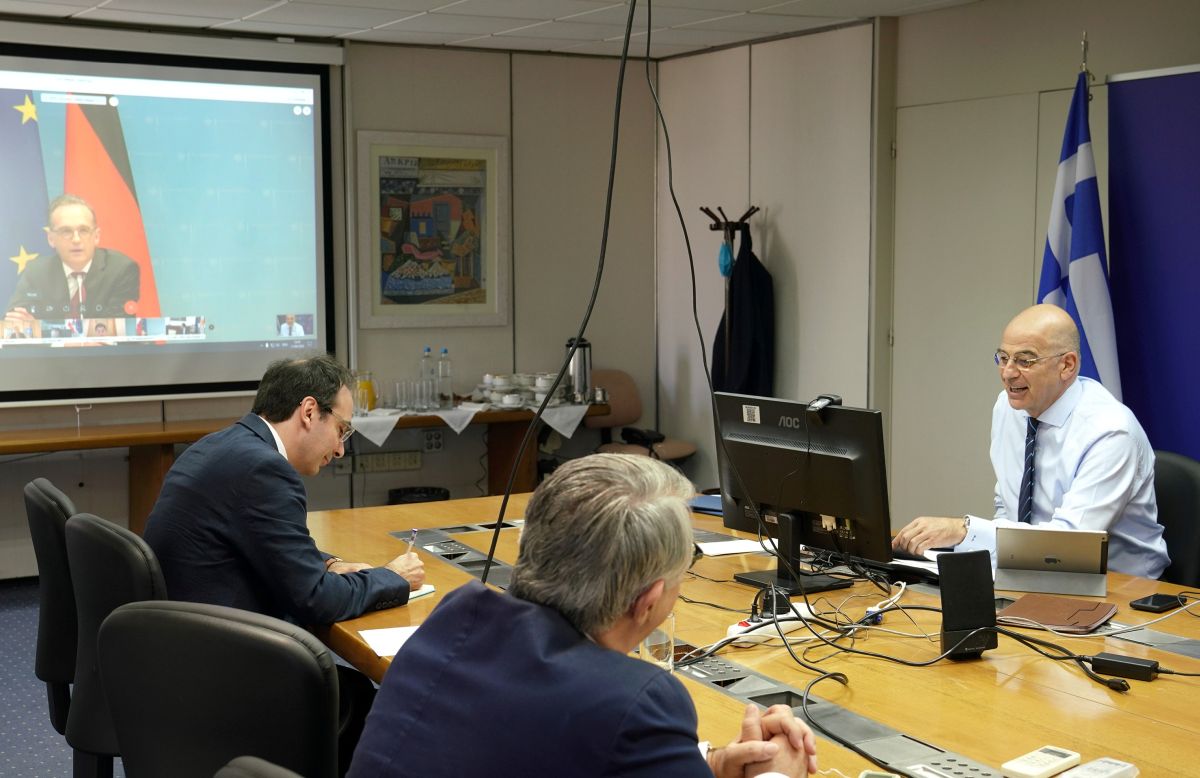 “Being directly interested in jump-starting its tourism – and in order to meet these requirements as effectively as possible – Greece is strictly implementing specific health protocols, in order to protect the health of everyone residing in or visiting the country and to ensure that the virus does not spread,” the statement said.

According to Dendias, Thursday’s videoconference was “extremely constructive” in helping the ministers achieve their common goal more quickly and effectively. He concluded that cooperation on the specific issues will continue.

Greece is preparing to re-open to tourists on Monday, June 15, under specific rules. 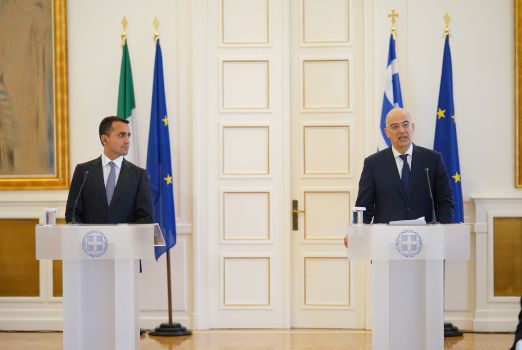 It is noted that Dendias on Tuesday said that due to the rapidly improving epidemiological facts in Italy, Greece will be lifting any restrictions in place starting on Monday and gradually through to the end of the month.

“Greece expects its Italian friends to spend their holidays in Greece this year, just as they have done in previous years,” the Greek foreign minister said in his statements that followed the signing of the agreement on delimitation of the maritime zones between the two countries.

Greek PM to Send Out Official Welcome to Tourists from Santorini