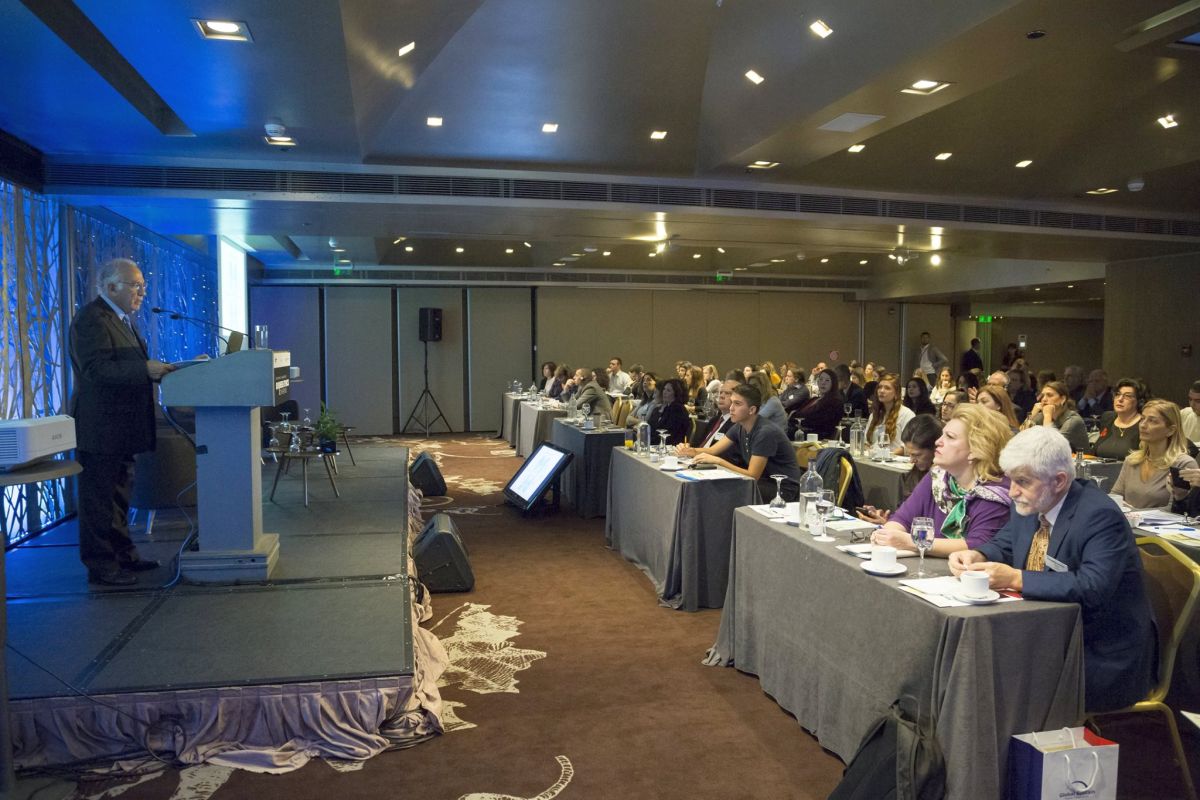 “The pandemic arrived the year that Greece was experiencing spectacular growth as a conference destination in European and international rankings and was just beginning to rise as an international congress destination,” HAPCO said in a recent announcement.

According to the association, due to the pandemic, most international conferences in Greece were postponed for next year, while some 20 percent were officially canceled.

HAPO reported that losses in the annual turnover of companies operating in the MICE industry are expected to reach 70 percent.

“The turnover of Greek and international conferences and events that has been lost is estimated at approximately 1.7 billion euros,” the association said.

The association said it expects the situation to return to normal after the first quarter of 2021, unless a second wave of the coronavirus hits Greece. 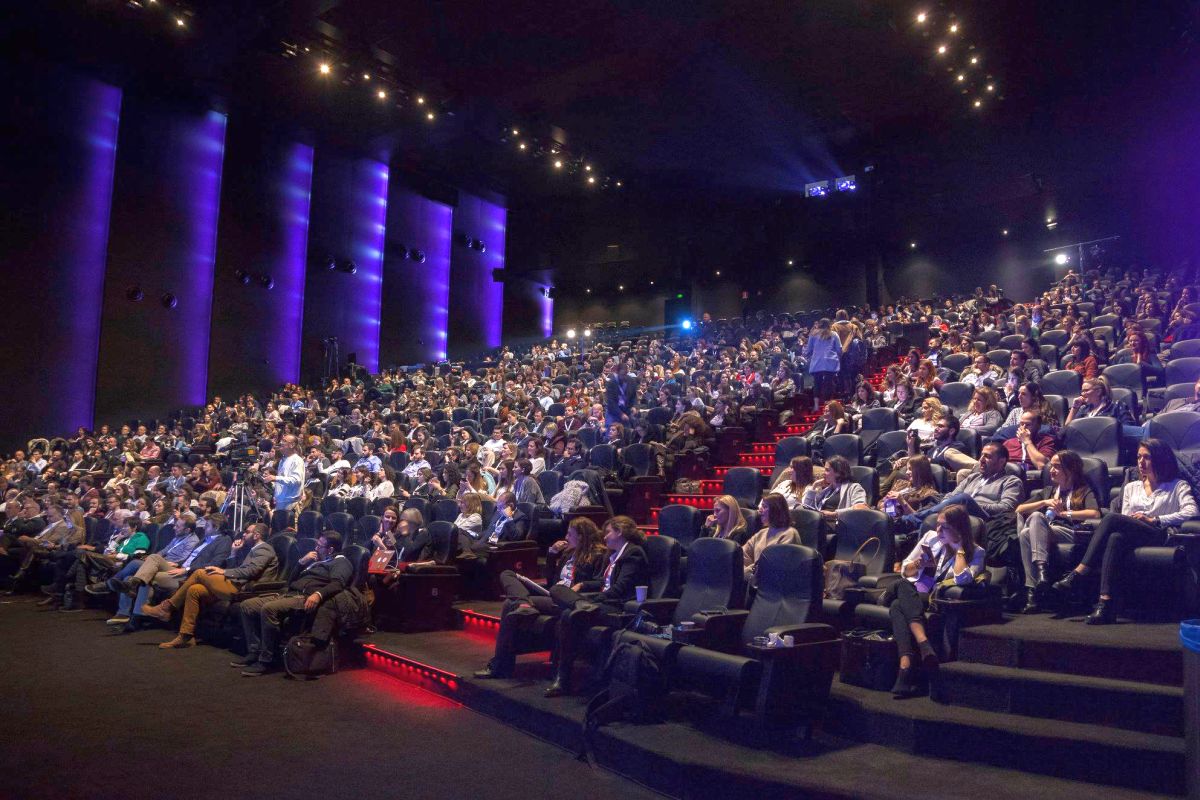 Greek professional congress organizers recently expressed concern that although city hotels are gradually reopening and conferences will be able to be held as of July 1, no official health and safety protocols or guidelines have been announced regarding convention centers, conference rooms and spaces for meetings and events.

Greece was moving up as a conference destination

In its latest report, the International Congress and Convention Association (ICCA) ranked Greece in the 13th place as a European destination for meetings and in the 21st place as a world conference destination.

Climbing to its highest ranking ever at the ICCA Annual Report 2019, Athens

Athens received its highest distinction ever, ranking as the 17th top destination worldwide and the 12th in Europe for 2019 for meetings and events.

Thessaloniki ranked 39th last year as a top conference destination in Europe from 53rd in 2018. As a worldwide congress destination, Thessaliniki moved up from the 93rd spot to the 70th.