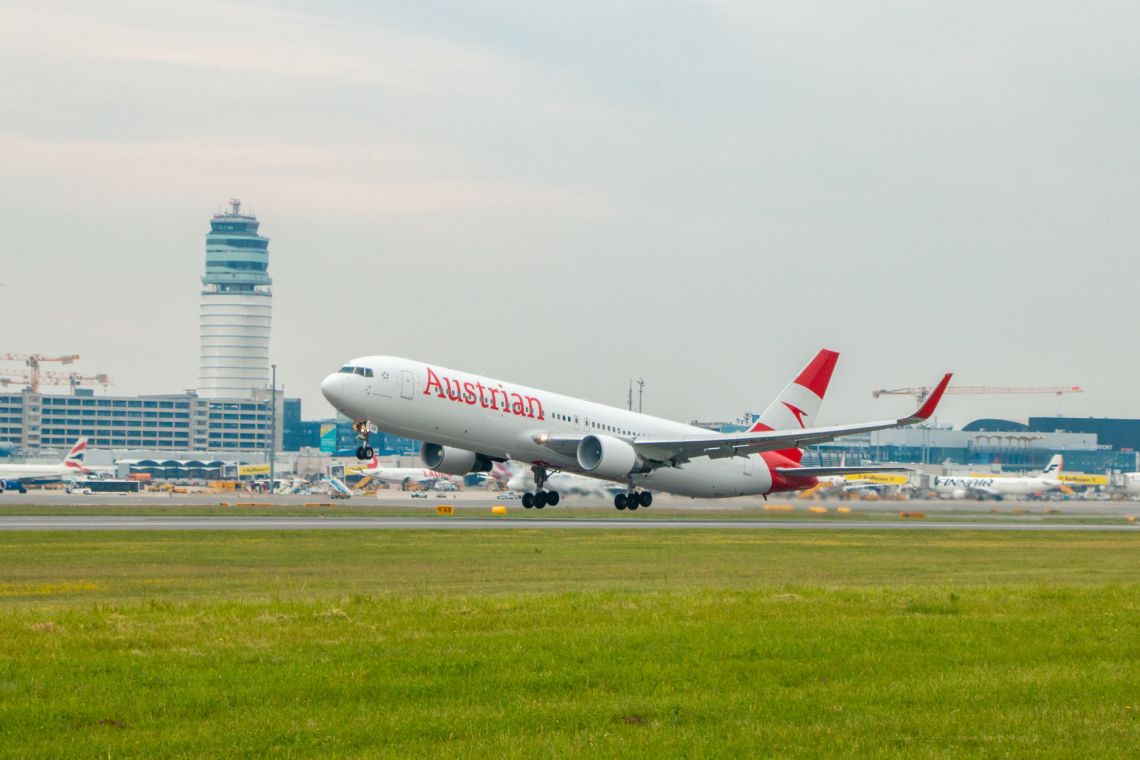 Austrian Airlines has announced the launch of flights to a number of islands in Greece as of July.

According to a company announcement, the airline’s summer schedule will include flights to Chania, Corfu, Heraklion, Karpathos, Kos, Rhodes, Santorini and Zakynthos.

Austrian Airlines’ aircraft will once again take off on regularly scheduled flights on June 15 after a break of close to 90 days due to the Covid-19 crisis. The first planes will take off for London, Paris and Brussels, among others. The airline will offer flights to a number of destinations in the first week of resuming its flight operations including Athens and Thessaloniki.

Austrian Airlines will take off to 37 destinations in the first two weeks of resuming flight operations, subject to new official restrictions, and offer an average of 5 percent capacity compared to the previous year. In July, Austrian Airlines will add the following destinations in Europe: Bologna, Florence, Moscow, Podgorica, Rome, Sibiu, Venice and Zagreb. Cairo will be added to the Middle East portfolio. 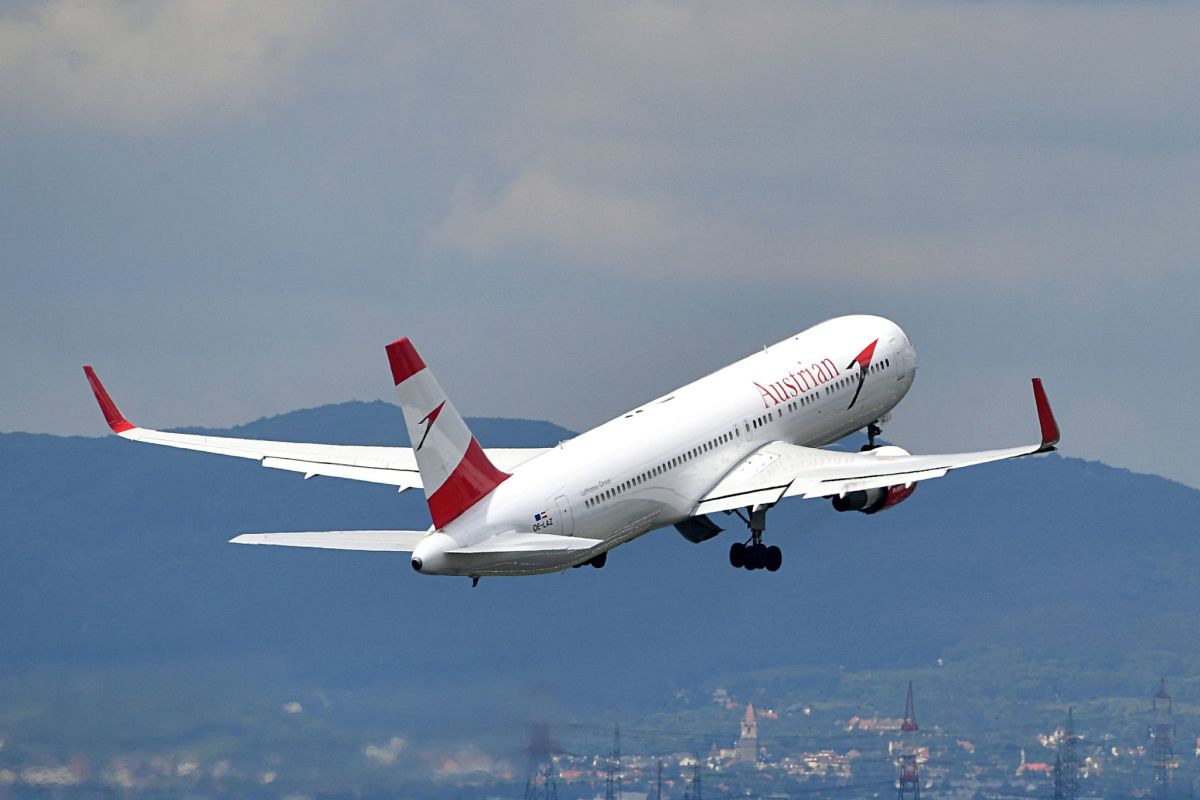 From July onwards, Austrian Airlines aircraft will also take off to regular long-haul flights for the first time since mid-March. Bangkok, Chicago, New York (Newark) and Washington will then be available with up to three weekly flights.

The airline’s flight schedule for August is currently being prepared.

It is noted that Austrian Airlines has extended the period for rebooking flights at no charge. Tickets which have already been booked or which will first be booked before 30 June 2020 for flights until 30 April 2021 can now be rebooked to a new travel date up until 31 December 2021. Tickets for cancelled flights can also be rebooked after the original flight date.

Passengers are required to wear a mouth-nose covering on board Austrian Airlines aircraft as well as at Vienna Airport.

Lamway and Hotelising Reopen All Hotels and Villas in Portfolio