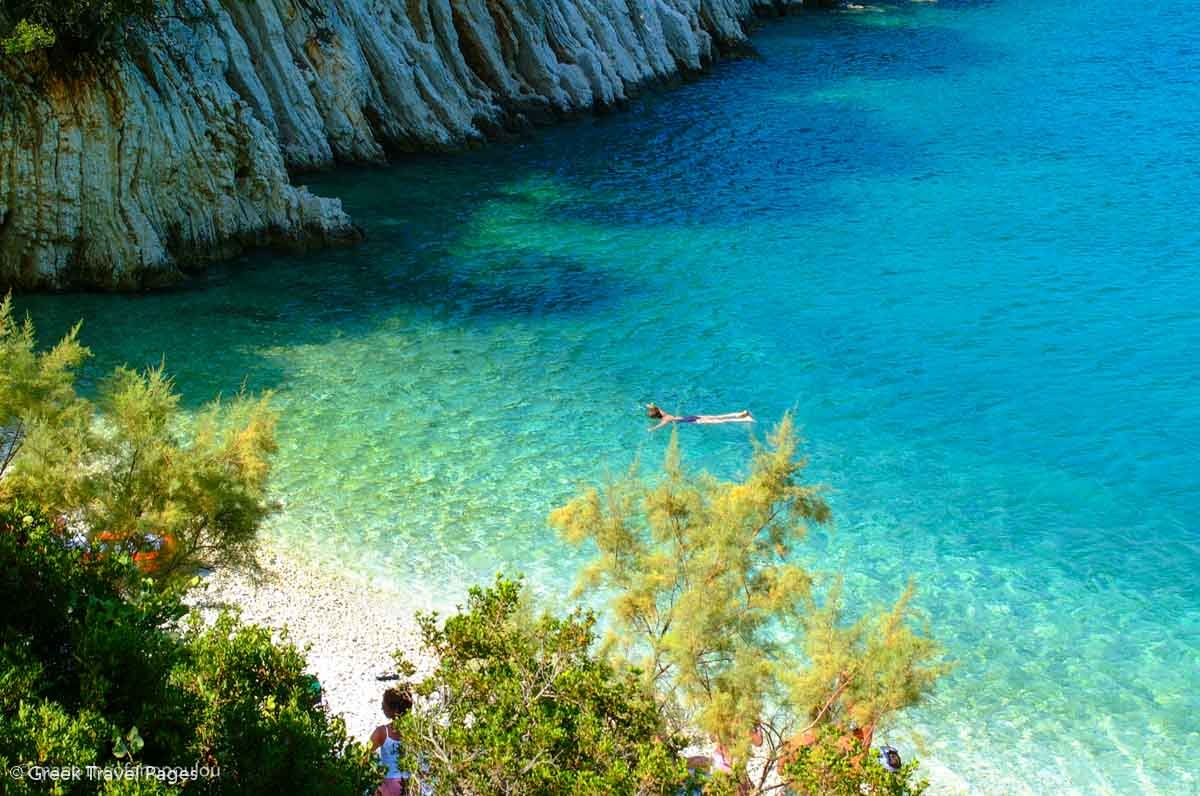 July is expected to be a crucial month for Greek tourism as authorities will by then have a clear picture about the flow of travelers to Greek destinations this season, as well as the efficiency of the recently introduced health protocols, Greek National Tourism Organization (GNTO) Secretary General Dimitris Fragakis said on Thursday.

Speaking during the 3rd Destination Update Webinar which was held online by the GNTO and the Central Macedonia Region, Fragakis referred to the organization’s efforts to support the sector’s restart process.

“July will be a key month, as during the first 15 days, we will have an indication about the tourism flows from abroad… possible COVID-19 cases and the will of – mostly – European travelers to visit Greece,” he said.

Greek tourism’s restart process began on June 1, when the country’s year-round hotels were given the green light to open under specific health and safety protocols. Seasonal hotels are expected to open their doors as of June 15.

Meanwhile, Greece will reopen its borders to a number of countries, under specific rules, starting on June 15. 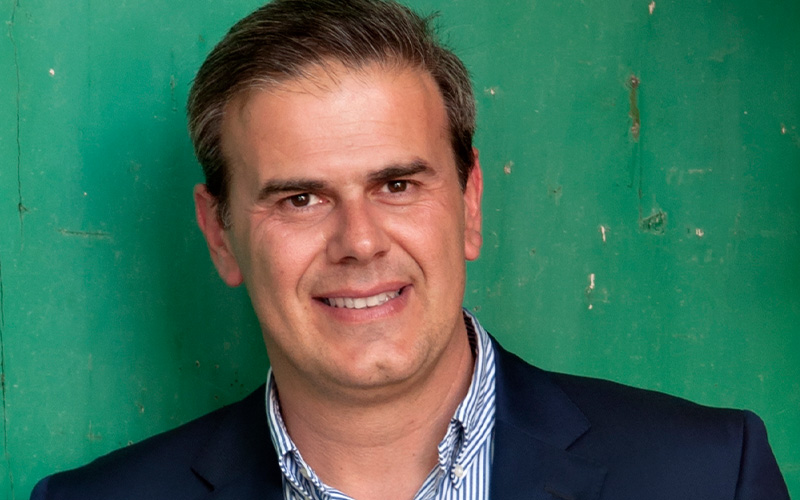 The GNTO will support the restart of Greece’s tourism industry through a marketing campaign expected to launch by early July. The first phase – to run on social media for a month- will focus on Greece’s safety features, while the second phase will include the destination’s branding strategy and run for three months.

According to Fragakis, the organization’s aim is for Greece’s campaign to continuously run until next year, and for this purpose has secured 23 million euros in additional funding for 2020 and 2021.

The campaign’s full details will be revealed tonight during a special event in Athens, by the leadership of the Tourism Ministry in the presence of Prime Minister Kyriakos Mitsotakis.