Grecotel Prepares to Welcome Visitors to Athens, Halkidiki and the Islands 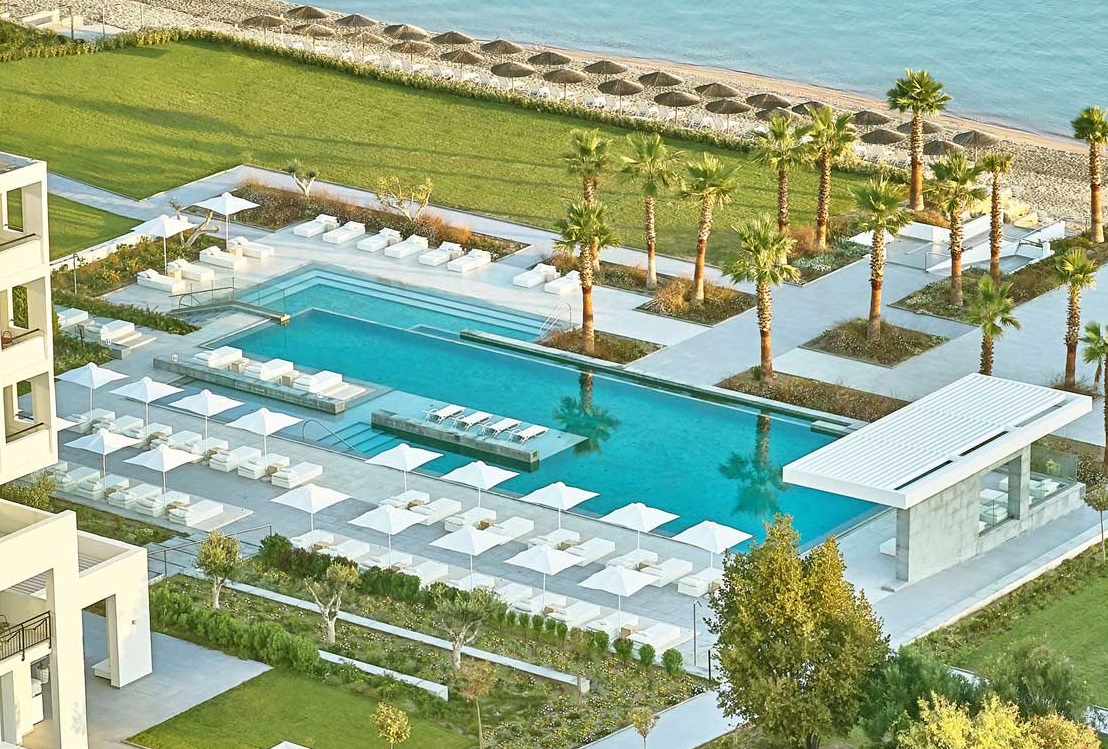 Grecotel Hotels & Resorts has announced the opening of 10 of its units on the islands of Crete and Corfu, as well as in the areas of Halkidiki, Athens and Alexandroupolis, starting from June 15.

More specifically, the Greek hospitality group will open the doors to the following resorts: 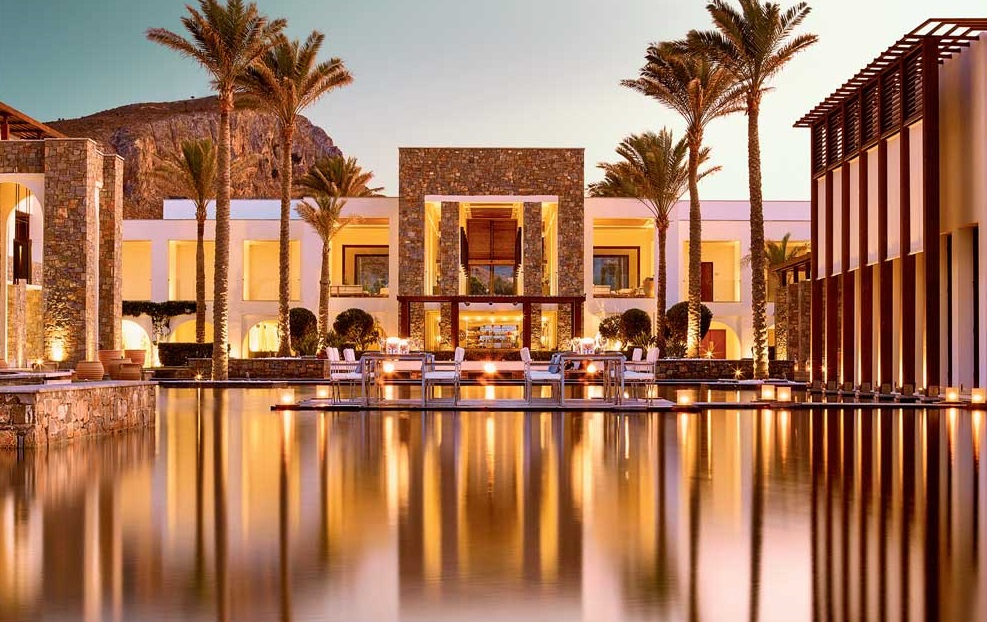 Grecotel, in May, also announced the opening of its resorts in Attica, Kyllini, Achaia, Kalamata and Mykonos.

The hospitality group will operate its properties under its “Summer in the Sea” program which aims to offer vacationers a safe holiday experience, close to nature and the sea.

“This summer, in the vast areas of our resorts, every room offers its own umbrella by the sea. All services are provided from a distance, according to specific schedules and routes. Furthermore, food is served outdoors, in buffet- and family-style, and self-service,” Grecotel said.