Speaking on Skai TV and referring to June 1 data from Athens International Airport (AIA), the minister said that 230 flights took place on Monday, of which 75 percent were for domestic travel. On the same day in 2019, 730 flights were recorded.

“We are currently seeing a gradual increase in flights and Athens Airport moving at satisfactory levels, if we compare it with other airports of larger areas,” the minister said, adding that Athens had more flights than Munich airport on Monday.

Karamanlis underlined that passenger traffic in the next period will clearly depend on the demand for travel.

“But we are already seeing a gradual recovery,” he said, reminding that travel restrictions to Greece will still be in place until June 15 and July 1. 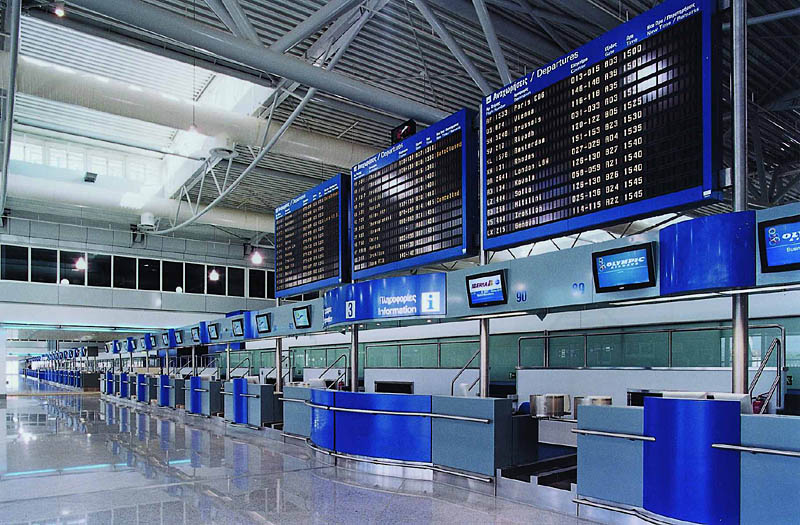 According to recent data released by AIA, May was the second consecutive month with minimal airline operations, due to the Covid-19 pandemic crisis and its impact on air travel.

As a result, the airport’s passenger traffic was below the respective 2019 levels by 96.3 percent and amounting to only some 84 thousand passengers.

“Both domestic and international passenger traffic were sharply reduced, by 91.7 percent and 98.4 percent, respectively; domestic traffic showed minimally increased volumes in the second half of the month, resulting from the gradual deconfinement of domestic movement,” AIA said.

Overall during the first five months of 2020, AIA’s passenger traffic totalled 3.6 million, a decline of -58.5 percent compared to prior year’s levels, as a result of the sharp traffic drop suffered due to the impact of the pandemic, during March, April and May. More specifically, the volumes of international passengers decreased by 58.9 percent and domestic passengers by 57.7 percent.

Greece’s borders will be open to welcome flights from abroad to Athens and Thessaloniki as of June 15. As of July 1, all Greek airports will be accepting international flights.

Athens to Become Friendlier to Bikes with Two New Routes