Athens to Become Friendlier to Bikes with Two New Routes 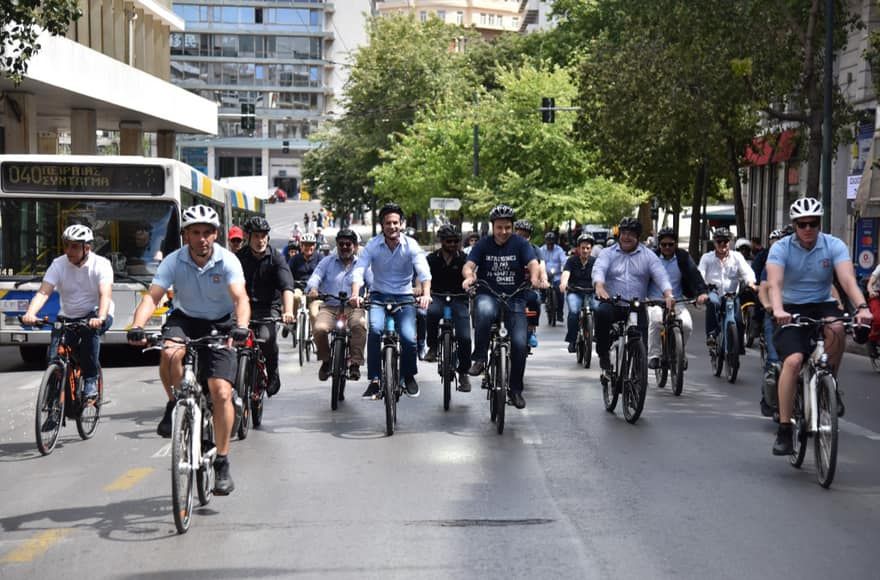 Hatzidakis announced the news during the start of a bike race along the recently announced “Megalos Peripatos” (Grand Stroll) city walk in the Greek capital – an ambitious project aimed at unifying the city’s archaeological sites and landmarks via a 6.8km walkway.

Marking the day, Hatzidakis together with Athens Mayor Kostas Bakoyannis said the government was aiming to offer incentives to get more people to use bicycles or electric bikes. 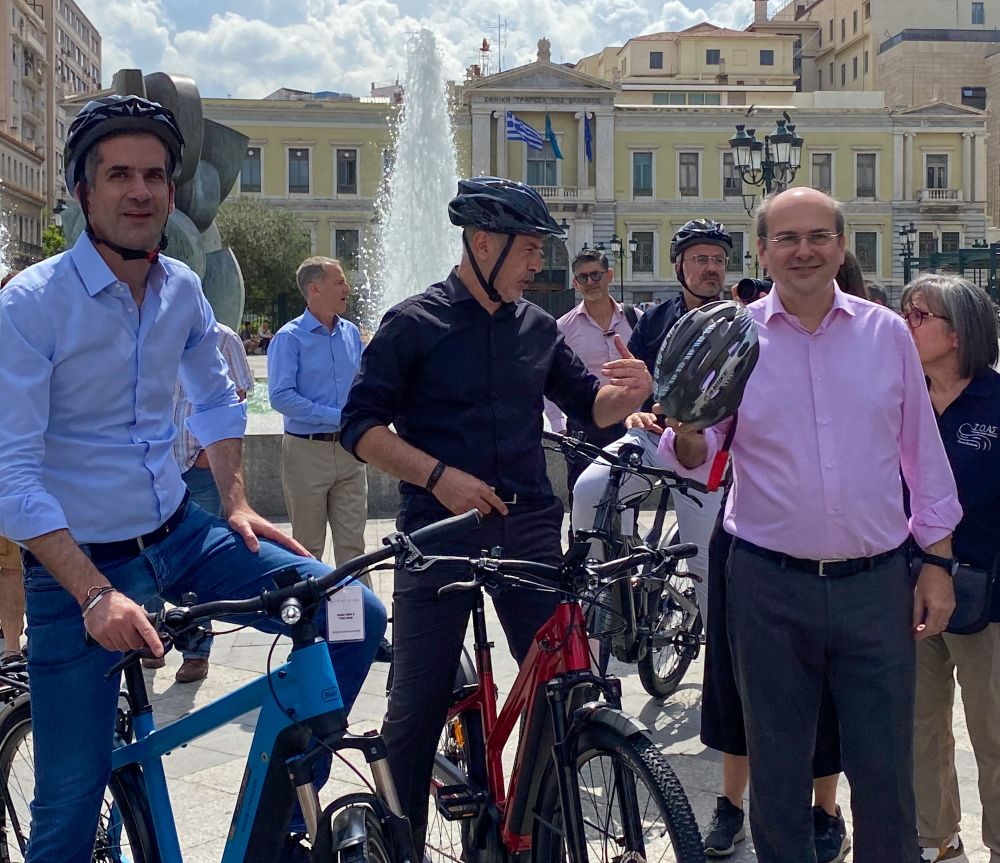 He went on to add that the ministry decided to complete a network of cycling routes linking the city center to the coast.

The new Faliro-Kifisia bicycle route will connect with the existing Gazi-Faliro route and go through the central Athens neighborhoods including Petralona, Kypseli, Exarchia, Kolonaki and Ambelokipi. The route, which will end in the northern suburb of Kifisia, is budgeted at 7 million euros and will be financed through the ministry’s Green Fund.

At the same time, Hatzidakis said the government had allocated an additional 3 million euros for the creation of a circuit from the Katehaki metro station to the Evangelismos stop. 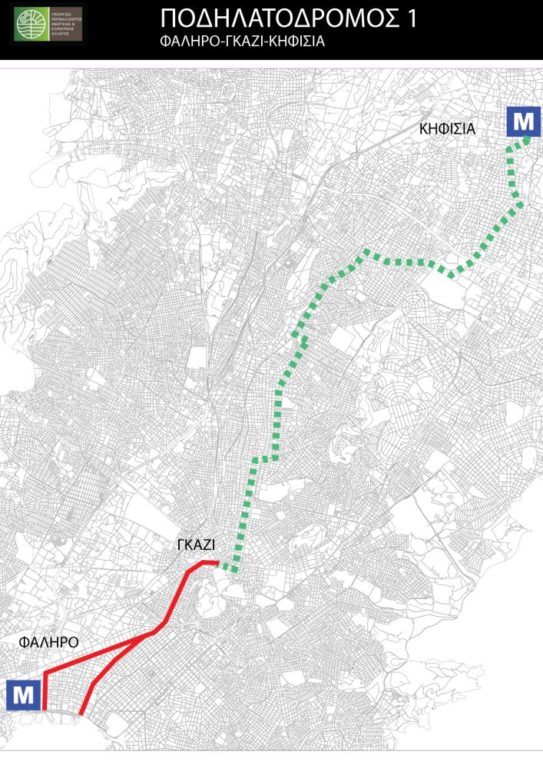 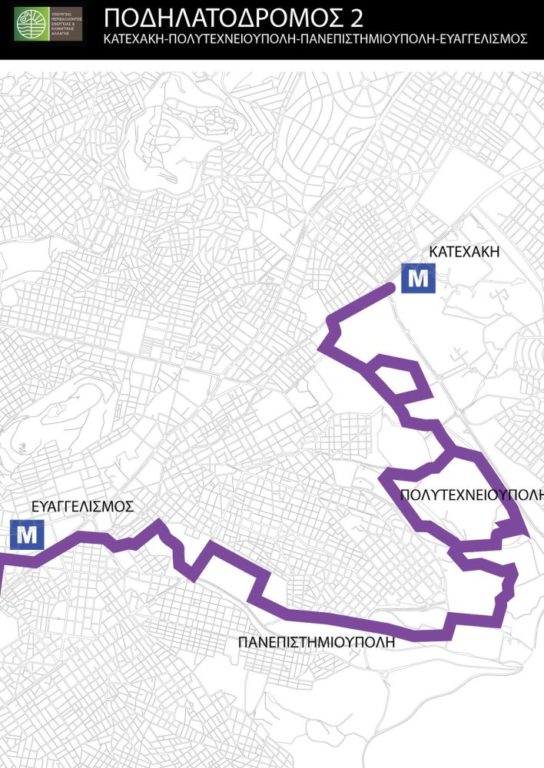 Hatzidakis said that Prime Minister Kyriakos Mitsotakis will be announcing the government’s energy policy transition on Friday, demonstrating the importance of environmentally friendly and sustainable transportation. 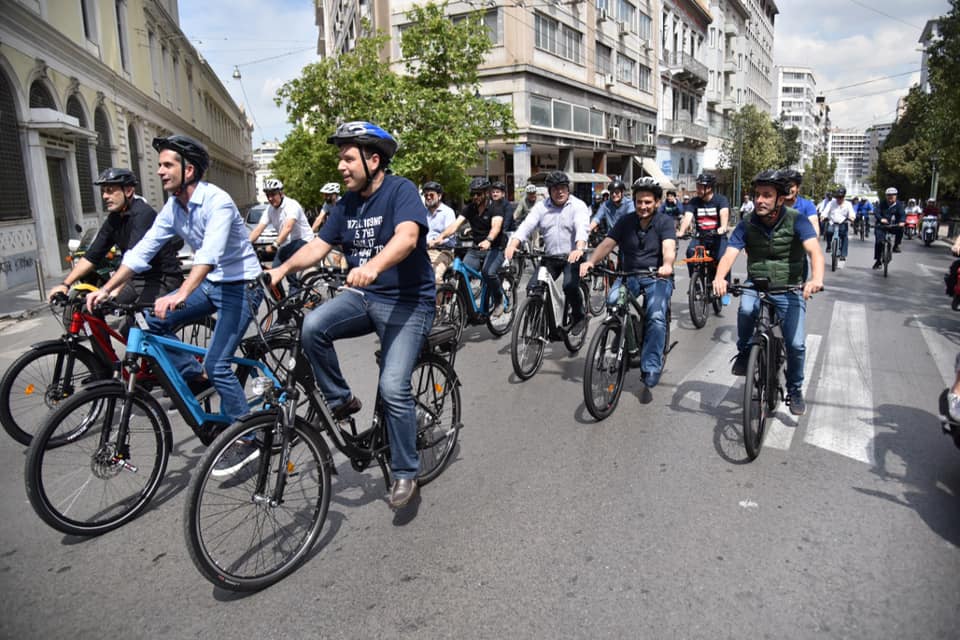 Including Greece in the Eurovelo network of EU-wide, long-distance cycling routes, raise awareness on the use of bicycles as an environmentally friendly mode of transport, and locating the funding to create cycling routes in urban centers, are the top priorities of the environment ministry’s strategy for the development of cycling tourism.

Earlier this year, Efthimios Bakogiannis, secretary general for regional planning and urban environment, referred to the environment ministry’s bike-friendly policies for the promotion of sustainable and responsible tourism.