Greek hotels operating all year long got the green light to open their doors on Monday, as authorities ease Covid-19 restrictions and prepare to welcome tourists on June 15, but the majority remained closed.

Speaking on Radio North 98, Hellenic Hoteliers Federation (POX) President Grigoris Tasios confirmed that “80 percent of the country’s hotels – closed since March 23 – will not open, at least not on June 1″.

He said it would take hotels “at least 10 days to adjust”, adding that he expects accommodation facilities to begin opening up around June 15 “when things begin to clear up”.

According to Tasios, hotel bookings are hovering around the 30 percent mark and reservations have all but stopped. In view of the Covid-19 impact on the market, Greek hoteliers have opted to open in mid-June or even later betting in large part on the resumption of flights to Athens and Thessaloniki, slated to begin on June 15.

Some of the country’s landmark hotels including the Athens Hilton, the Grande Bretagne and the King George are planning to open in July, according to Greek daily Naftemporiki.

Hospitality stakeholders are also claiming that they haven’t had enough time to institute mandatory health protocols and update Covid-19 safety policies, which were made public on Sunday. 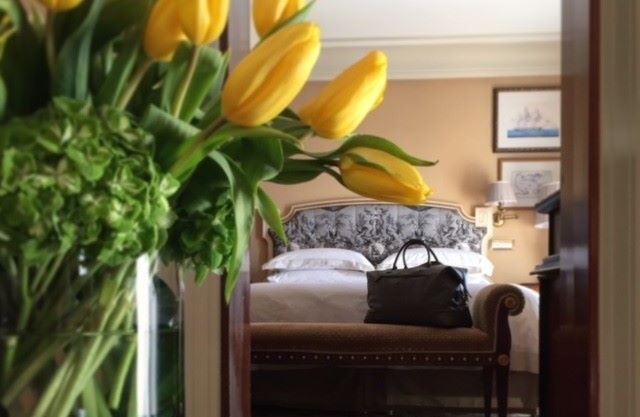 In the meantime, many of the country’s hoteliers operating year round facilities are counting on large international tour operators to include Greece on their programs.