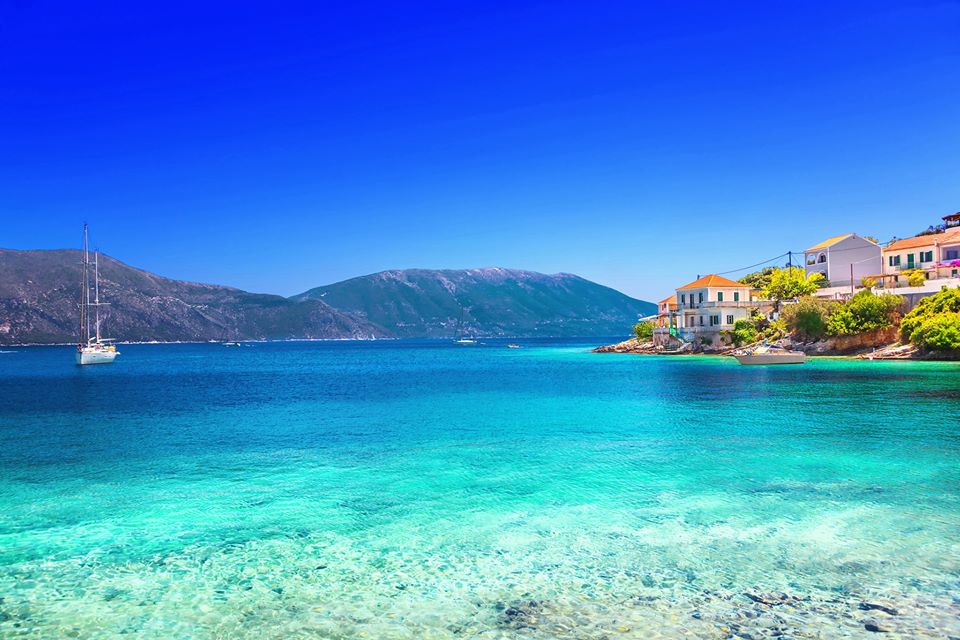 Greece’s new tourism promotion campaign for the 2020 season will be presented during an event hosted by the Tourism Ministry on Thursday, June 4, in Athens. Greek Prime Minister Kyriakos Mitsotakis will attend the event.

The new campaign is expected to pick up from where the Greece from Home initiative left off, highlight the country’s successful handling of the Covid-19 crisis and promote Greece as a safe tourism destination to travel to.

During the campaign’s presentation, the Chief Creative Officer of the Greek Government, Steve Vranakis, will present the strategy on which the new campaign is based on while Marketing Greece CEO Ioanna Dretta will focus on its concept and speak of the importance of public-private partnership.

Greece’s tourism is currently in a restart process. The country’s year-round hotels were given the green light to open on June 1 under specific health and safety protocols. Seasonal resorts are expected to open their doors in two weeks. Greece will open its borders to a number of countries, under specific rules, as of June 15.

Lufthansa Group Posts Heavy Losses in Q1 Due to Covid-19