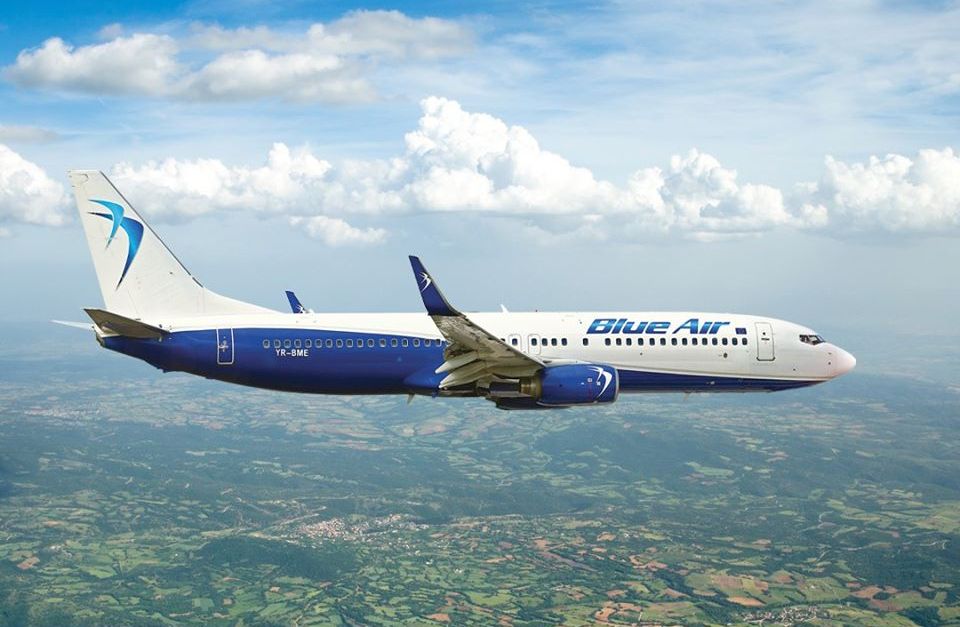 Romanian carrier Blue Air has announced that it will resume scheduled flights from Athens and Thessaloniki in Greece to Larnaca in Cyprus, as of June 21.

As announced, Blue Air’s summer program for 2020 from Greece is the following:

Moreover, Blue Air announced that it is enforcing strict safety protocols on its aircraft. All aircraft are disinfected daily and equipped with HEPA air filters that capture more than 99.97 percent of airborne virus-sized particles. 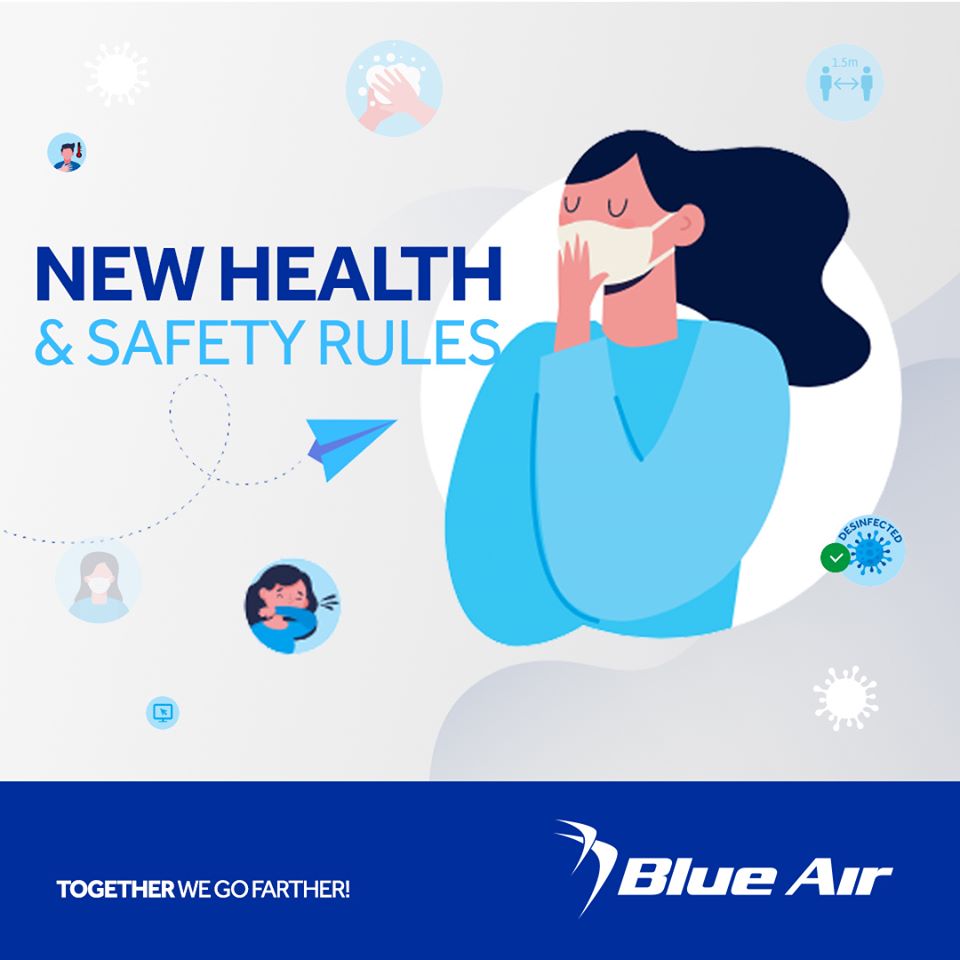 All passengers on Blue Air flights are required to wear masks while on board, disinfect their hands and avoid unnecessary movement inside the cabin. Hand luggage is allowed on the aircraft, measuring 55 x 40 x 20 cm and weighing up to 10 kg. The airline’s crew informs passengers on the hygiene measures and ensures their compliance.