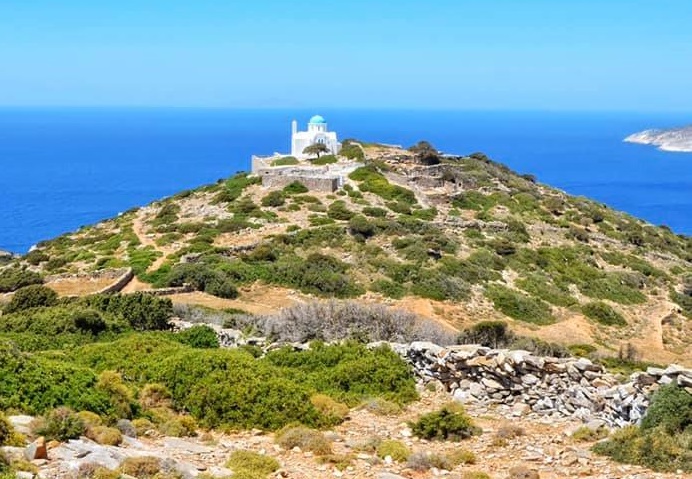 The island of Amorgos in the Cyclades is expected to draw global attention as it will be the filming location of “Tochter” (Daughters), a new feature film co-produced by three companies from Greece, Germany and Italy.

Based on the novel “Tochter” by Lucy Fricke, the movie is a “dramedy” (comedy-drama) that focuses on the complex relationship between a father his daughter, during a road trip from Germany to Amorgos.

Filming for “Tochter” is expected to kick off on the Greek island as of June 20 and run during the first 10 days of July.

The film will be directed by Nana Neul and produced by Athens-based company Heretic in collaboration with German movie production firm Heimatfilm and Italy’s Simila. 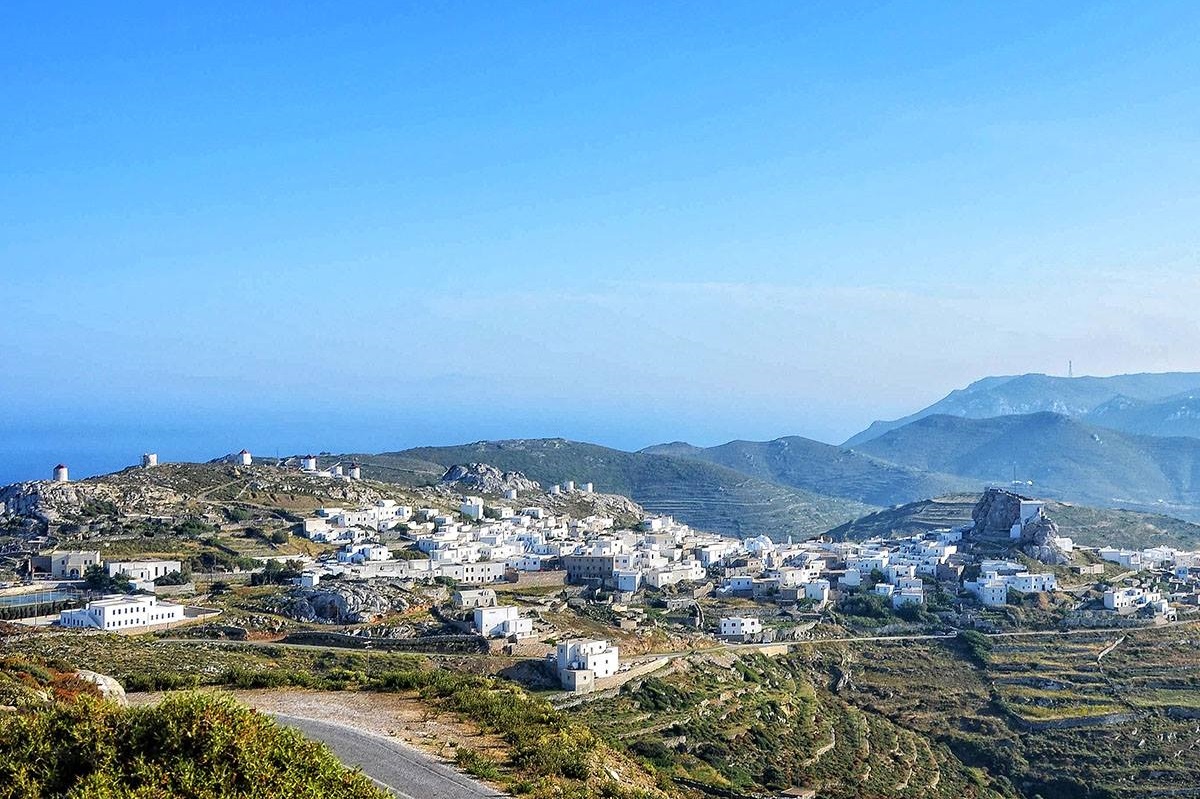 The Amorgos Municipal council recently approved the producers’ request to film on the island.

This will not be the first time that Amorgos’ uniqueness will “travel” around the world through film. French director Luc Besson’s acclaimed film “The Big Blue” (1988), was also shot on the island and specifically on Agia Anna beach and Kalotaritissa bay.