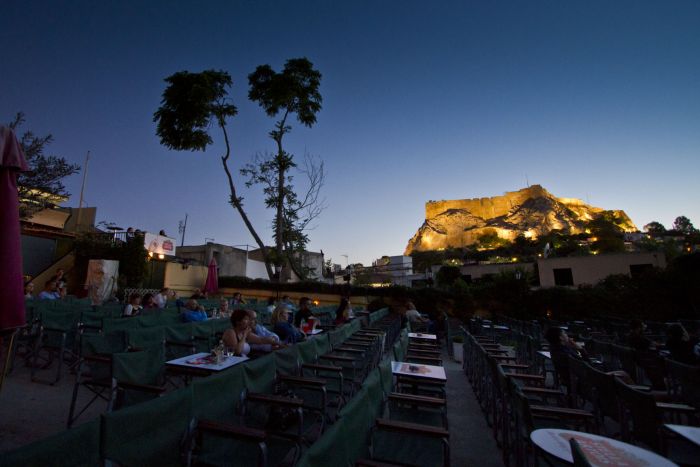 Open-air cinemas across Greece are opening their doors to the public starting June 1 running on a 70 percent capacity with open bars and no breaks.

Safety measures in the aftermath of Covid-19 include operating with one empty seat for every two, single-way corridors, and allowing a distance of at least 1.5 meters at the entrance and exit.

Additionally, cinema bars will remain open before, after and during the screenings in order to avoid overcrowding. Films will be played without a break and special dividers have been installed at cash registers and counters.

Tickets, meanwhile, will cost the same as last year and can be pre-purchased online. Contactless transactions are encouraged.

The same hygiene and social distancing measures applying to other public use spaces will be implemented at cinemas as well.

Lastly, viewers can wear a mask if they chose to, but it is mandatory for cinema staff as is the use of gloves.

Antiseptic gels will be available throughout the cinema and all public areas, chairs, and tables will be sanitized before and after each screening. 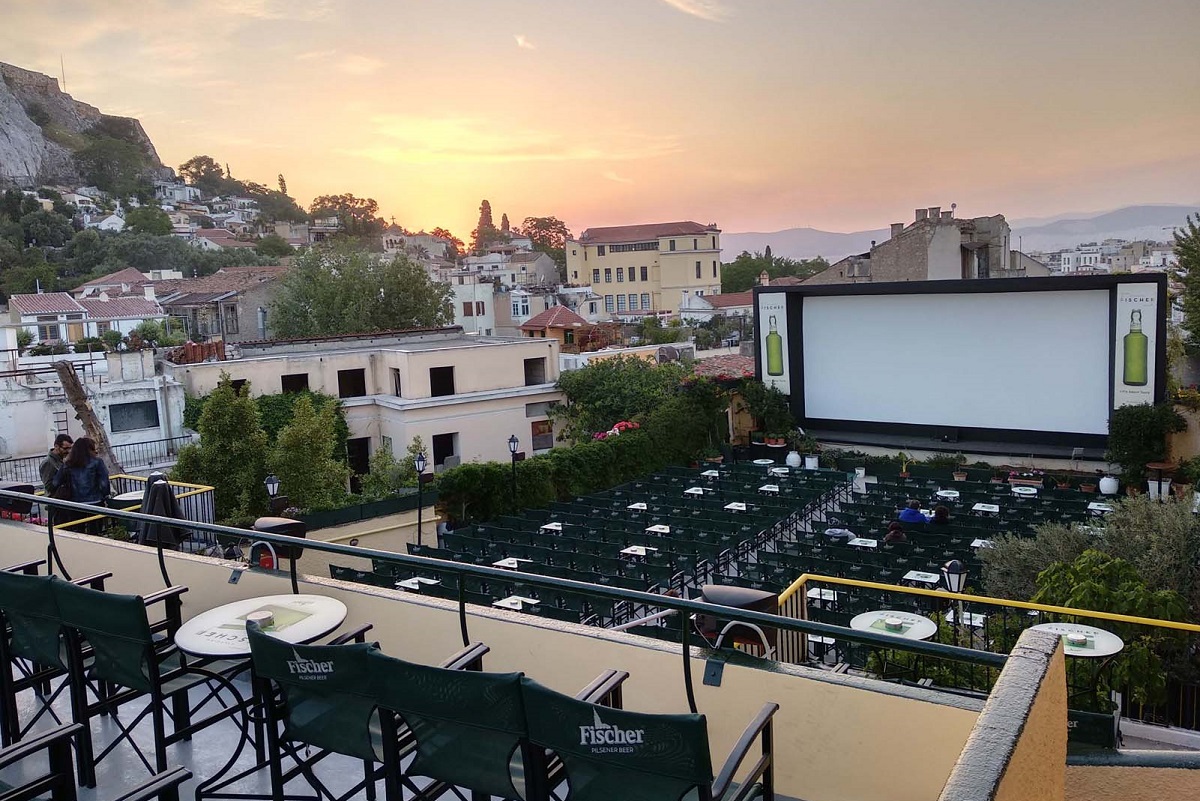 There are currently 170 open-air (known as “therina”) cinemas in Greece.

In the aftermath of Covid-19 and with an increased need for social distancing, Greece is also seeing a revival in drive-in cinemas.

Greek Culture Minister Lina Mendoni met with open-air cinema owners last month to discuss the implementation of measures which would at the same time ensure the viability of the businesses.

Some of central Athens’ open-air cinemas include Aigli at Zappeio park, Panathinaia, Dexameni in Kolonaki, Stella in Kypseli, Cine Paris in Plaka, Riviera in Exarcheia, and Thisseion along the Areopagitou pedestrian walkway.

Platform for Accessible Tourism on the Greek Islands to Launch

Public Transport in Greece Gets Cheaper