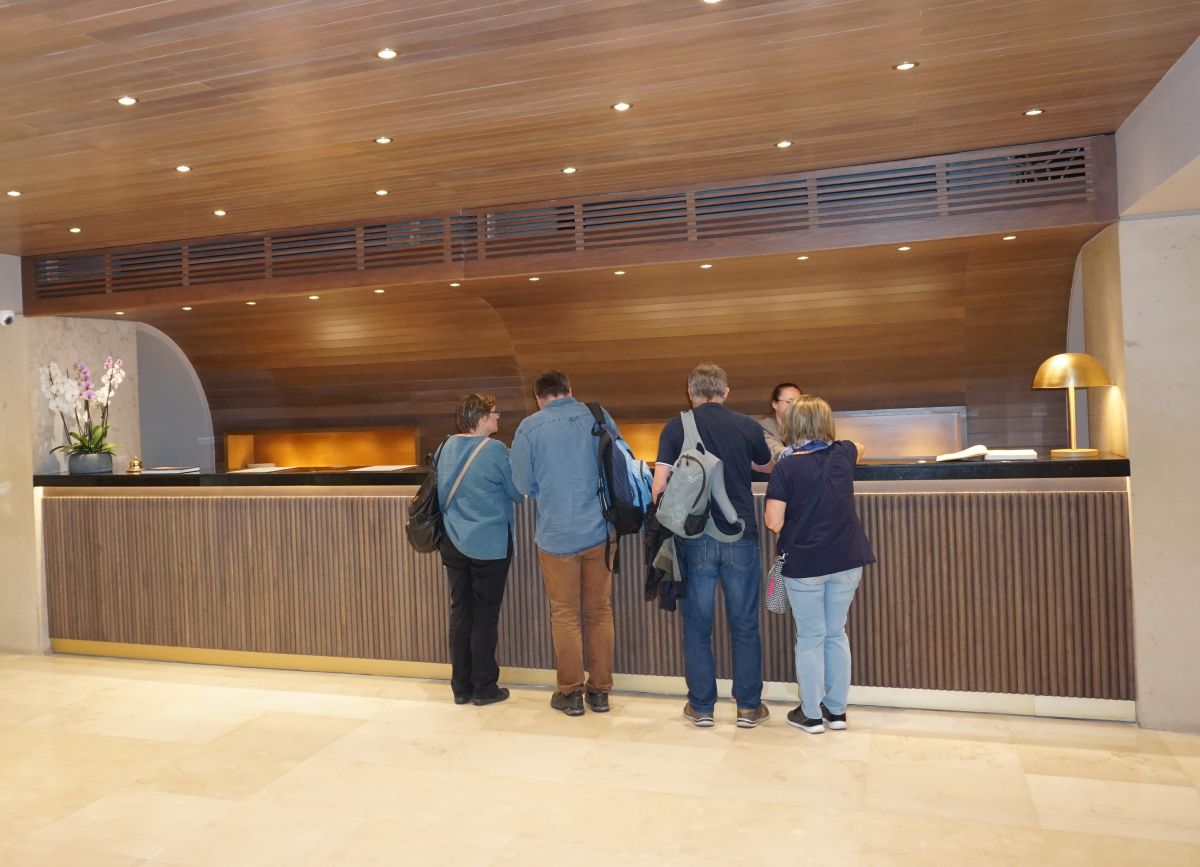 Seasonal employees in tourism and transport, who were forced out of a job due to Covid-19, will have the right to be re-hired for the current period, according to a revised bill presented by the Greek labor ministry this week.

More specifically, according to Greek Labor Minister Yiannis Vroutsis, under the new legislation, seasonal operations will be able to suspend contracts for their employees for the June 1-September 9, 2020 period whereby their wages will be covered by the government’s subsidy program on the condition that they are re-hired.

Employees under the program will be entitled to a 534-euro benefit and insurance contributions covered by the state.

Vroutsis said these contracts would already have been activated in May but due to the coronavirus outbreak were suspended, and stressed yet again that under the law employers cannot dismiss or reduce their staff.

Vroutsis added that the government will also be providing companies incentives to hire employees in June, July, August and September.

“No employee will be left unprotected,” said Vroutsis presenting the revised legislation in parliament.

Lastly, with regard to seasonal workers who are not eligible for re-employment and are currently receiving seasonal unemployment benefits from September 2019 to February 2020, Vroutsis said they will be entitled to a monthly subsidy equal to the last monthly unemployment benefit for the months of June, July and August provided that they remain on OAED unemployment registers.

Greece to Increase Cash Rebate for Producers Filming in the Country