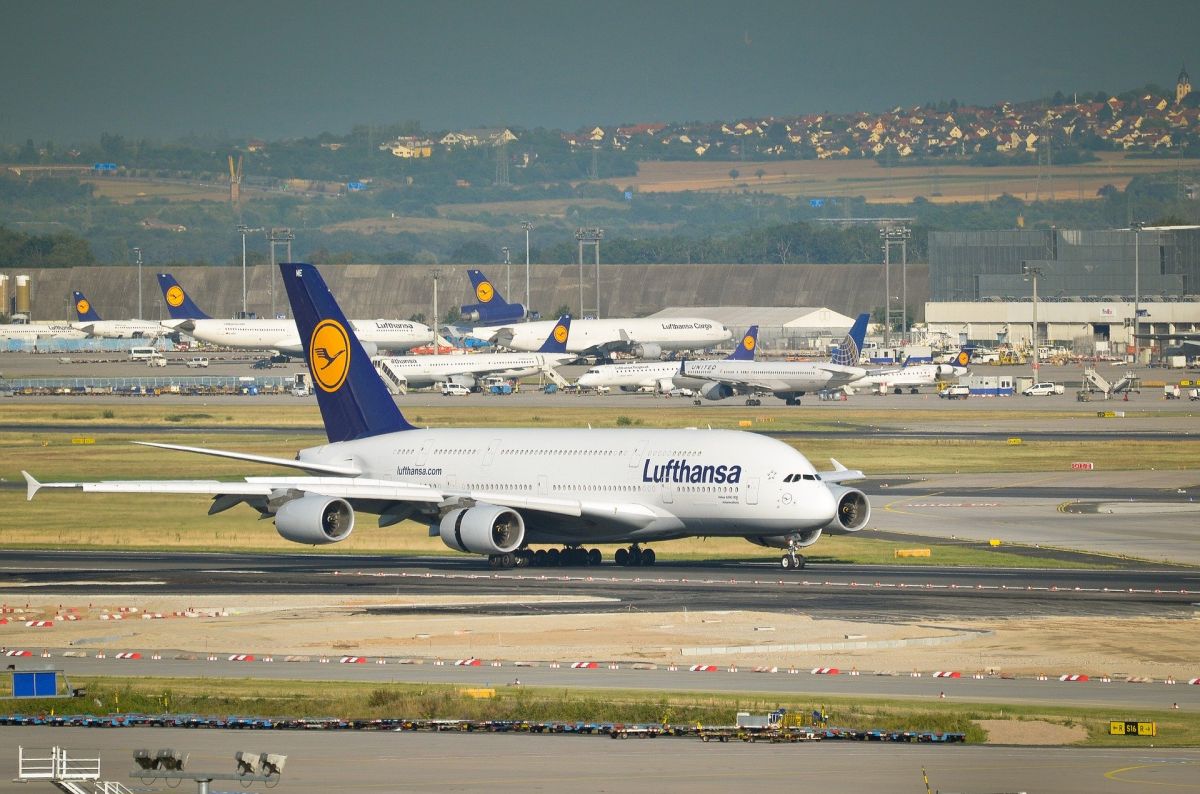 Lufthansa’s executive board announced that it decided to accept the revised conditions of the European Commission for the 9-billion-euro stabilization package the airline has secured by Germany’s Economic Stabilization Fund (WSF).

“The scope of the conditions required in the EU Commission’s view has been reduced in comparison with initial indications,” the German airline’s executive board said in an announcement.

The airline had previously said it would be unable to approve the rescue package.

As foreseen by the revised conditions, Lufthansa will be obliged to surrender a total of 8 aircraft in Frankfurt and Munich airports (four in each airport) together with the equivalent 24 take-off and landing slots, to competitors.

According to reports, the Commission, concerned that the state aid would give the German carrier unfair advantage over competitors, had initially requested the surrender of 20 aircraft, while Lufthansa was willing to give up only three. The aforementioned compromise was then agreed. 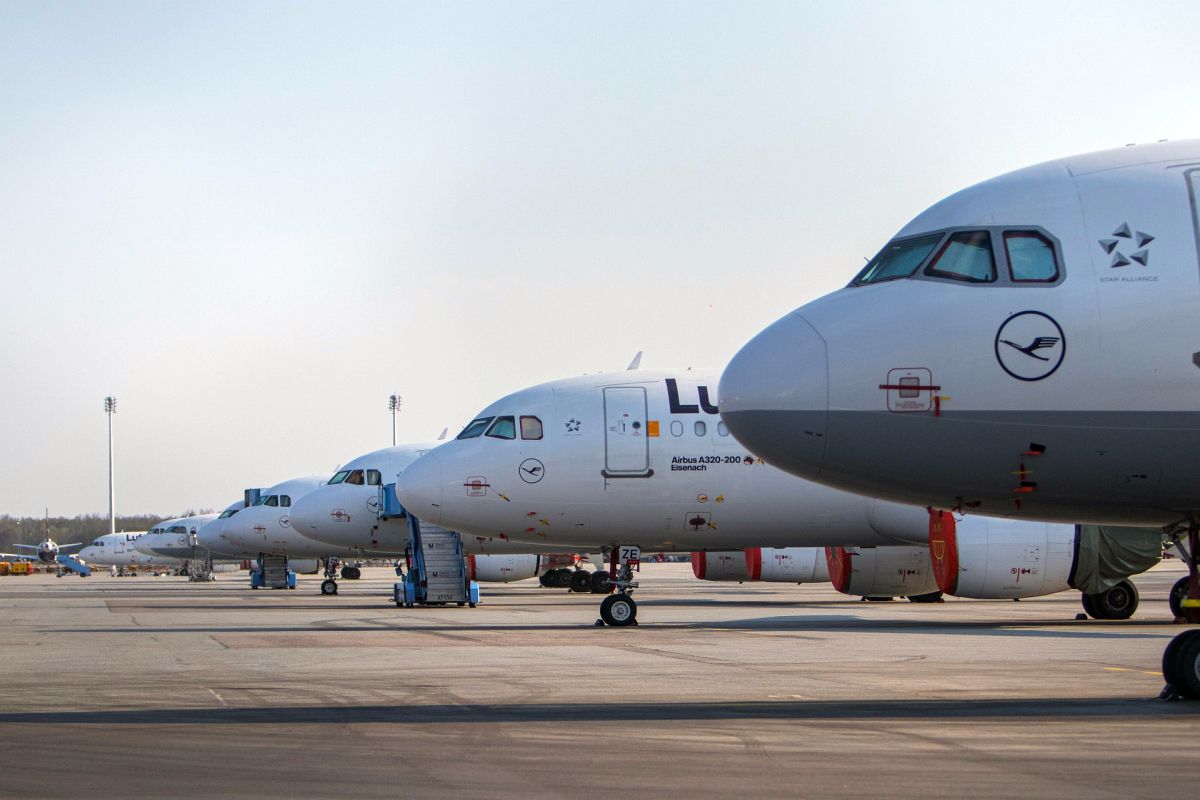 The slots will be allocated in a bidding process and can only be taken over by a European competitor that has not itself received any substantial state recapitalization as a result of the Covid-19  pandemic.

The airline’s supervisory board must now approve the rescue package negotiated with the WSF, including the commitments to the European Commission. Subsequent to the supervisory board’s decision, the airline intends to convene an extraordinary general meeting in the near future to obtain shareholder approval for the WSF stabilization measures.

Wizz Air: Flights to Athens and Thessaloniki from New Base in Larnaca