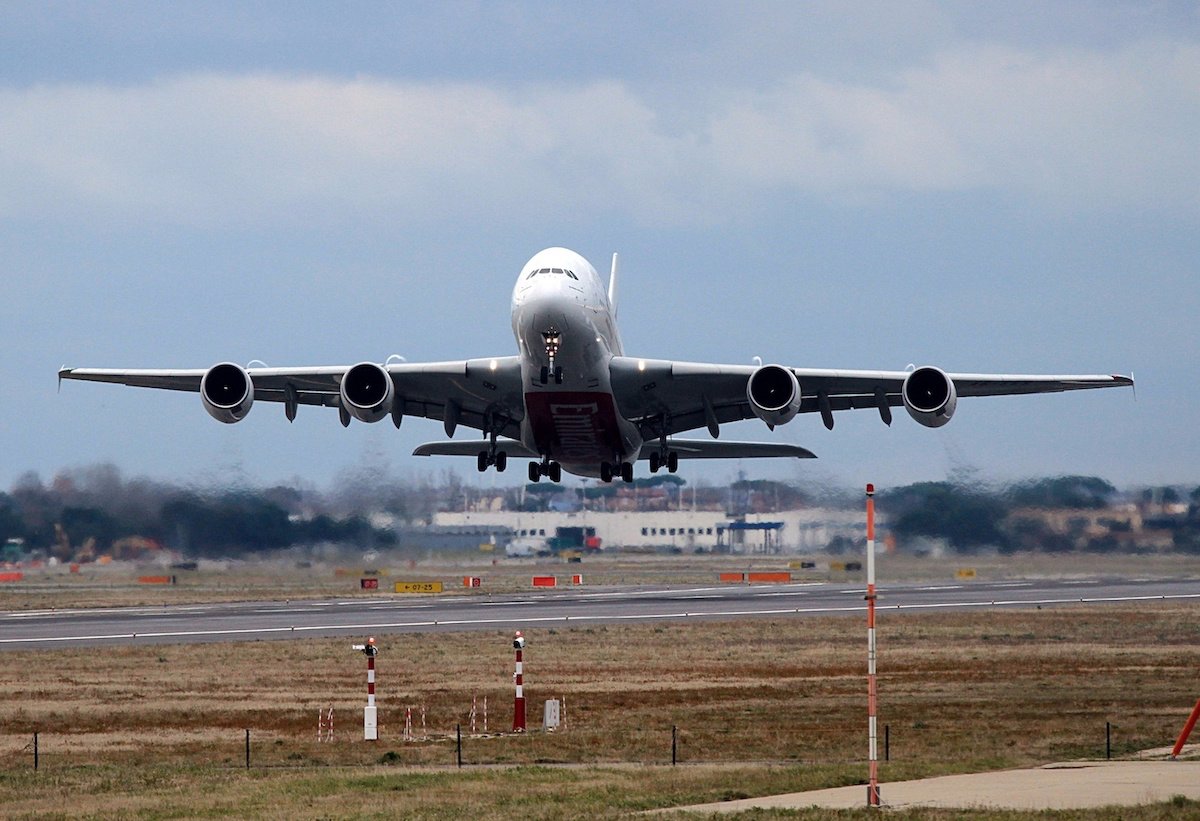 The ban on flights between Greece and four countries – Italy, Spain, the United Kingdom and The Netherlands – has been extended as part of the preventive measures taken to limit the further spread of the Covid-19 virus.

According to an aviation directive (NOTAM) by the Hellenic Civil Aviation Authority (HCAA), the ban on flights* between Greece and the four countries has been extended for two weeks and will be in force until June 14.

Greece also has a ban on flights* to/from Albania, Northern Macedonia and Turkey, also until June 14.

It is noted that Greece will resume flights with Albania and Northern Macedonia as of June 15. The two countries have been included on the official list of countries from which visitors will be able to arrive and holiday in Greece from mid-June.

Int’l flights to Thessaloniki from June 15

The HCAA also announced that as of June 15 international flights to Greece will be allowed to land at Thessaloniki Airport “Makedonia”. The country currently permits flights from abroad to land only at Athens International Airport (AIA).

The aviation directive is valid for both airports until Tuesday, June 30, at 23:59, and excludes foreign incoming flights from landing at other airports in Greece.

International flights are expected to be permitted to land at all Greek airports as of July 1, according to a recent government announcement.