Greece Working to Ensure All Travelers Feel Welcome and Safe 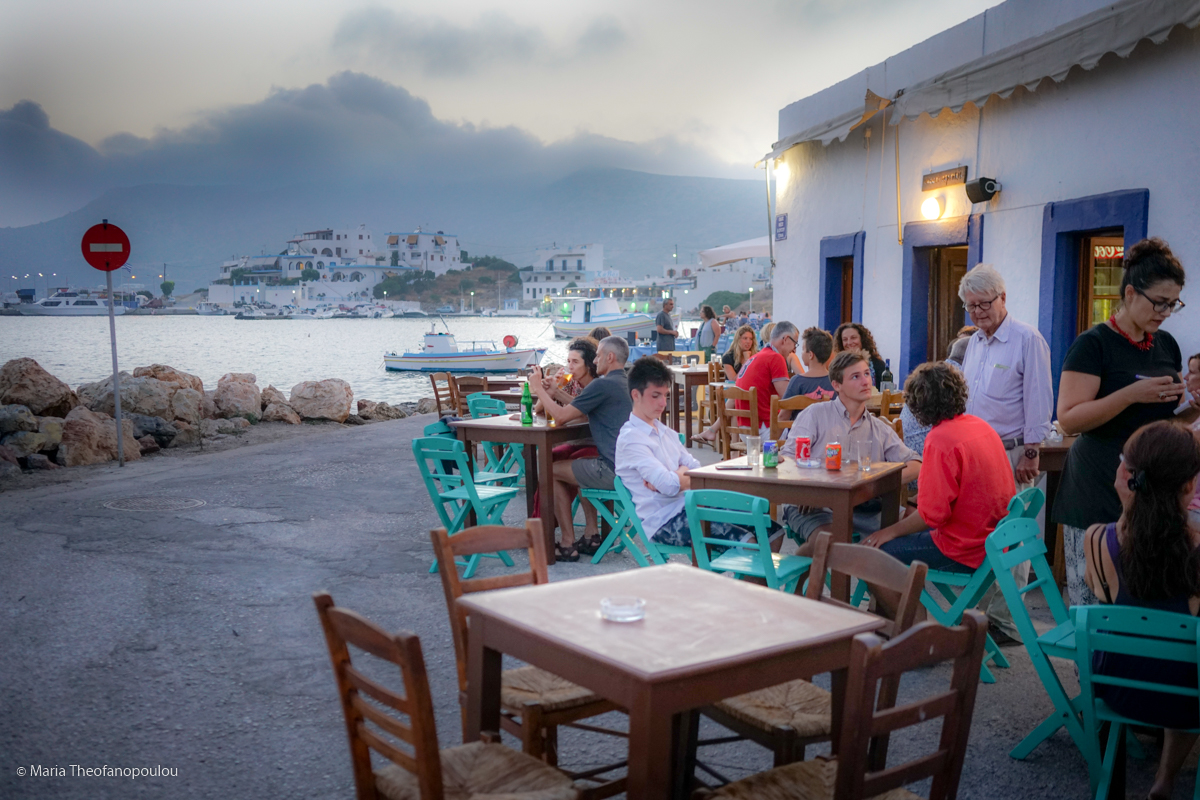 Greece is working intensively to ensure that all travelers are welcome, said Tourism Minister Harry Theoharis on Thursday, adding that a first list of countries allowed quarantine-free admission into the country as it reopens after Covid-19 will be announced soon.

Speaking on ANT1 TV this morning, Theoharis said the ministry was collaborating with health experts and doctors to reach a final decision on who would be allowed in the first phase of Greece’s re-opening, as well as on ways to re-assess.

He added that in the meantime, samples would  be taken as part of the ongoing monitoring process.

“We are opening up, but at the same time we are closely monitoring the situation. Strict health protocols will be in place to protect both staff and tourists,” he said. 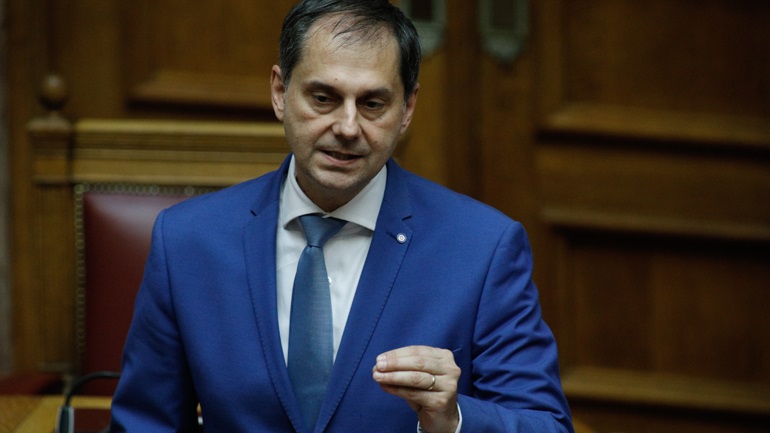 Theoharis went on to stress that all destinations in Greece will be equipped to manage any potential Covid-19 cases, adding that the government was boosting health infrastructure across the country, “from the smallest island to Athens”.

With regard to the safety measures being implemented, Theoharis referred again to the rigorous health protocols implemented as well as to a series of enhanced emergency measures countrywide which include a medical doctor on call at hotels with over 50 beds, availability of emergency transfer to nearest health facility and access to Covid-19 testing (should someone feel sick).

“This will be the first line of defense,” said Theoharis, adding that hoteliers will be working with doctors and implementing telemedicine technology to ensure that all visitors feel safe.

On his part, Greece’s deputy tourism minister Manos Konsolas confirmed yesterday that the country would be opening up to travelers from specific countries on June 15, including Israel, Cyprus, and Germany as coronavirus measures are eased.

During an interview on Thema 104,6 radio, Konsolas confirmed that Greece had entered agreements with up to 25 countries allowing quarantine-free admission. The full list, set to be announced soon, includes Balkan nations, Austria, Denmark, Norway, the Czech Republic, and New Zealand. 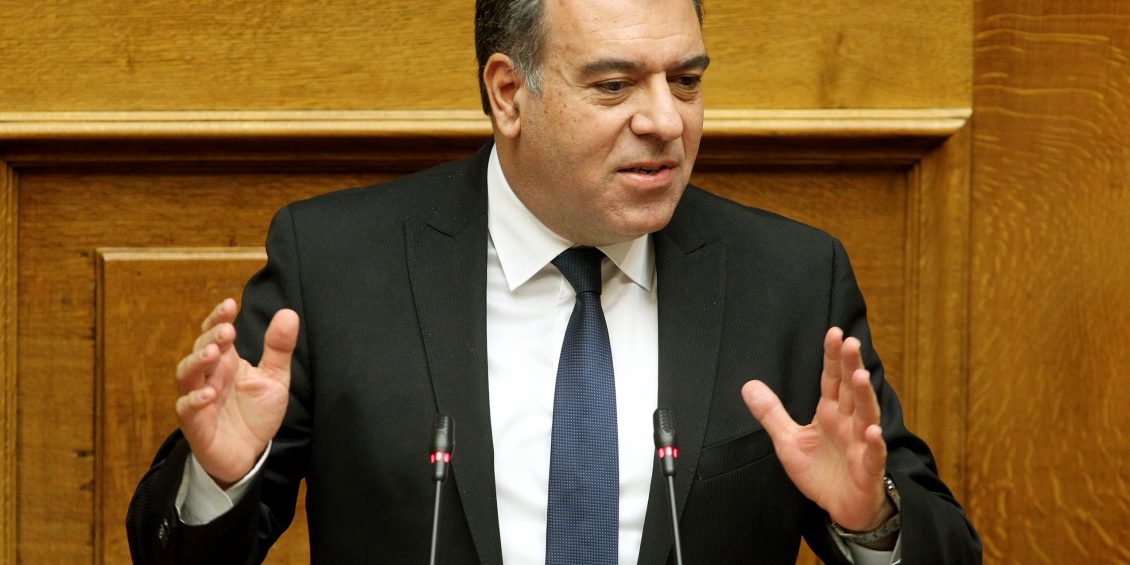 At the same time, tourism and health officials are preparing a color-coded list of countries depending on effective Covid-19 management based on which entry will be considered at a later date.

However, Konsolas confirmed that Greece would not for the time being be accepting any travelers from France, the UK and US due to high infection rates.

Earlier this week, Prime Minister Kyriakos Mitsotakis invited German holidaymakers to make their plans and visit Greece as of June 15, adding that international flights to Thessaloniki would also resume then.