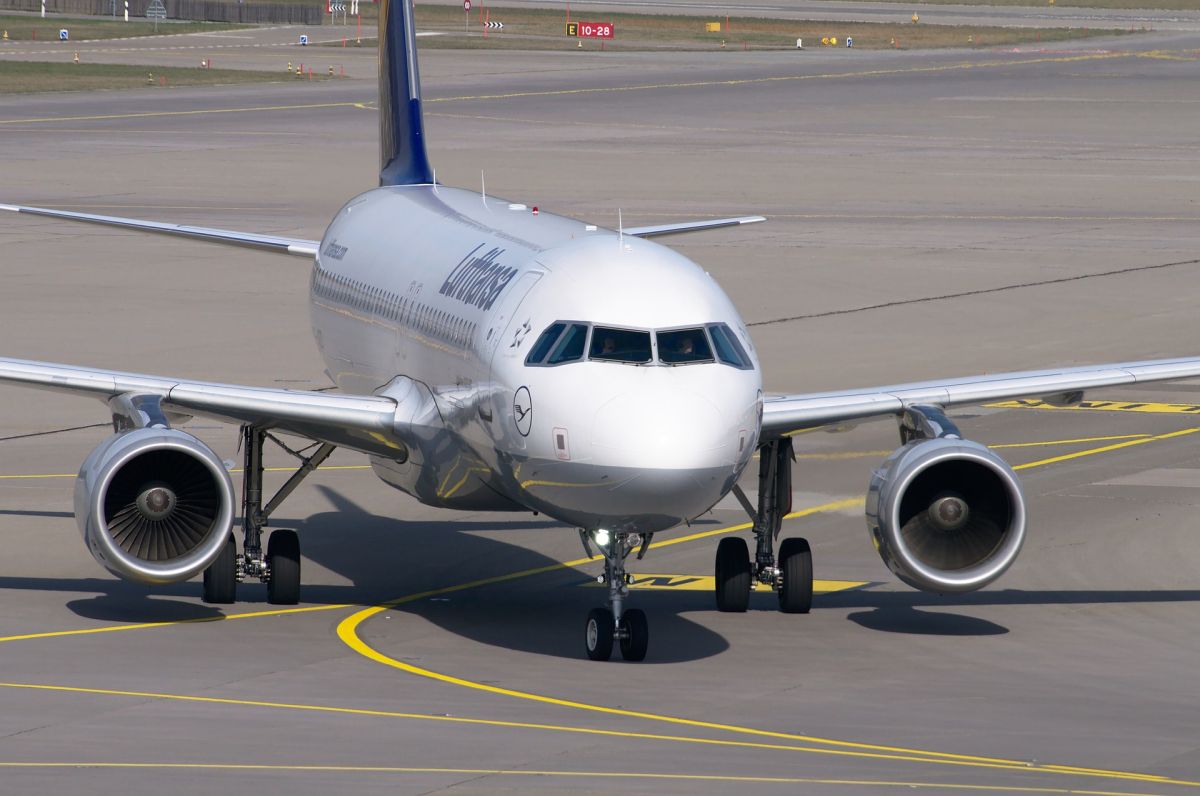 Lufthansa’s supervisory board has said that it is “unable” to approve the stabilization package the airline has secured by Germany’s Economic Stabilization Fund (WSF), due to conditions set by the European Commission, according to an announcement by the airline.

The WSF recently approved a package with stabilization measures and loans of up to 9 billion euros to cushion the blow Lufthansa received due to the Covid-19 travel restrictions which had a significant impact on its business.

The stabilization package still requires the final approval of the company’s supervisory board.

However, on Wednesday, the supervisory board said that the conditions indicated by the EU Commission “would lead to a weakening of the hub function at Lufthansa’s home airports in Frankfurt and Munich”.

Although the Commission’s conditions are not specified in Lufthansa’s announcement, reports claim that they include the forfeiture of a number of slots used by the airline at the two airports.

Against this background, Lufthansa said the supervisory board was unable to approve the stabilization package in connection with the EU conditions