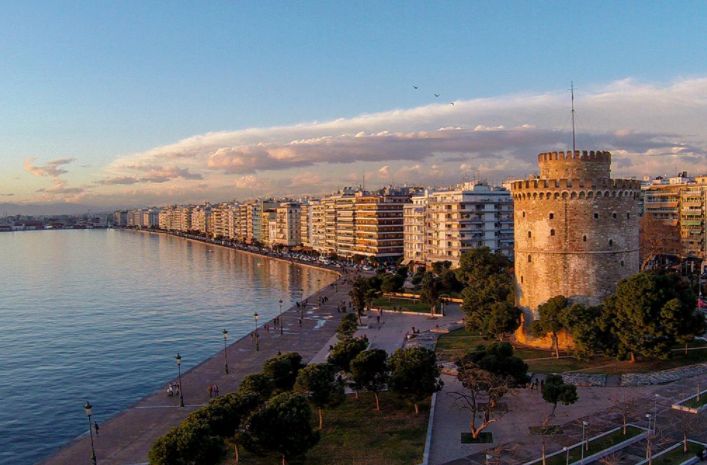 International flights to Greece will be able to land at Thessaloniki Airport “Makedonia”, in Northern Greece, as of June 15 instead if July 1 as originally planned, Greek Prime Minister Kyriakos Mitsotakis said on Tuesday.

The Greek PM made the statement in Thessaloniki during an official visit, his first following the gradual lifting of Covid-19 health protection measures.

“This exception is only for Thessaloniki,” Mitsotakis said during a meeting with representatives of the city’s bodies, adding that Northern Greece is at the top of the government’s development plan.

According to Greece’s recently announced post-Covid-19 “Restart Tourism” plan, the country will open for tourism as of June 15 (Stage 1) and allow flights from countries with positive epidemiological characteristics to land only at Athens International Airport (ΑΙΑ). Greece’s regional airports – Thessaloniki included – were announced to begin accepting flights abroad as of July 1 (Stage 2). 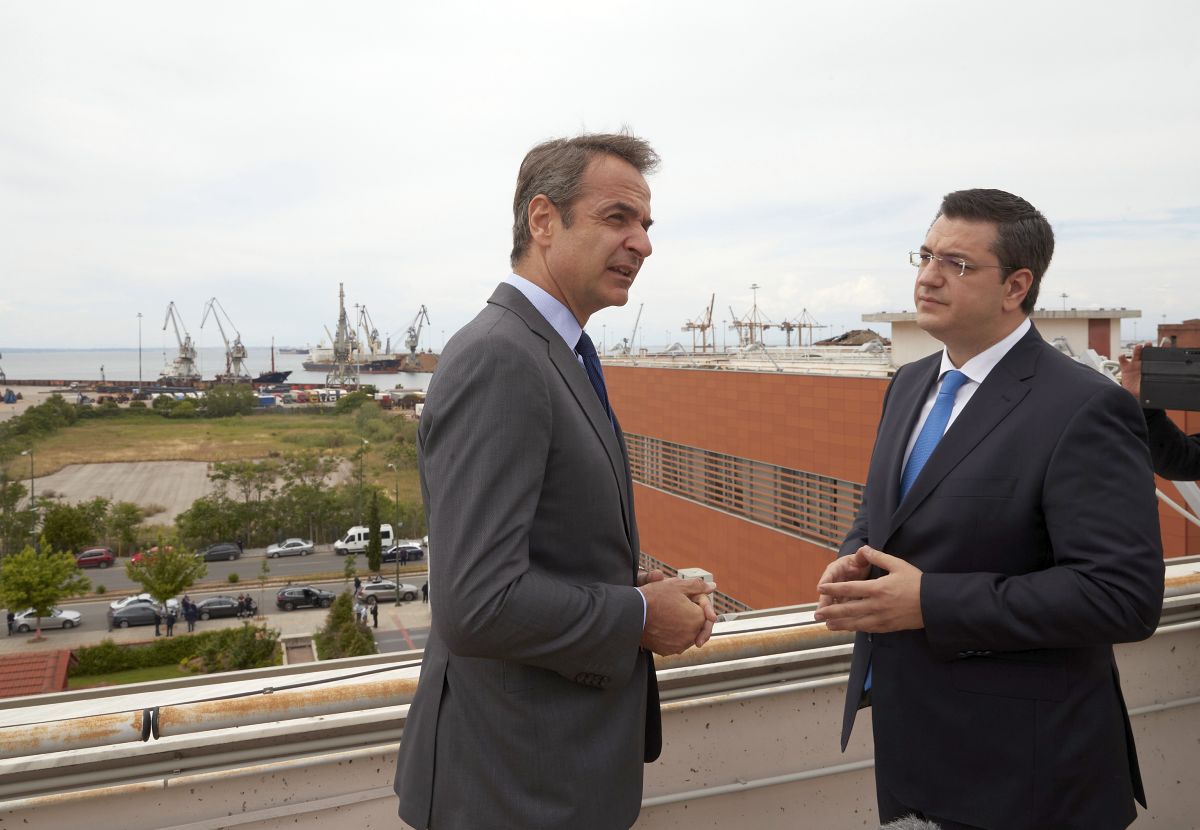 Moreover, the PM stated that Greece’s land borders will be open for road tourism arrivals from its Balkan neighbors as of June 15 as well. The government has imposed restrictions on the country’s land borders in March to curb the spread of coronavirus in Greece.

“This is very important, as the largest number of visitors to Northern Greece arrives by road from the Balkans and other countries,” Mitsotakis said.

The PM earlier had met with the regional governor of Central Macedonia, Apostolos Tzitzikostas, and referring to tourism, highlighted the importance of road arrivals to Northern Greece.

“Northern Greece has an advantage, as it is more dependent on road tourism and from (neighbor) countries that have so far managed to deal very well with the pandemic,” Mitsotakis told the regional governor.

“As a result, they do not cause us much epidemiological concerns and we can open the borders while carrying out some basic sampling tests and of course always following the safety protocols,” he added.

According to data, some 8-9 million tourists enter Northern Greece from bordering countries by road travel. 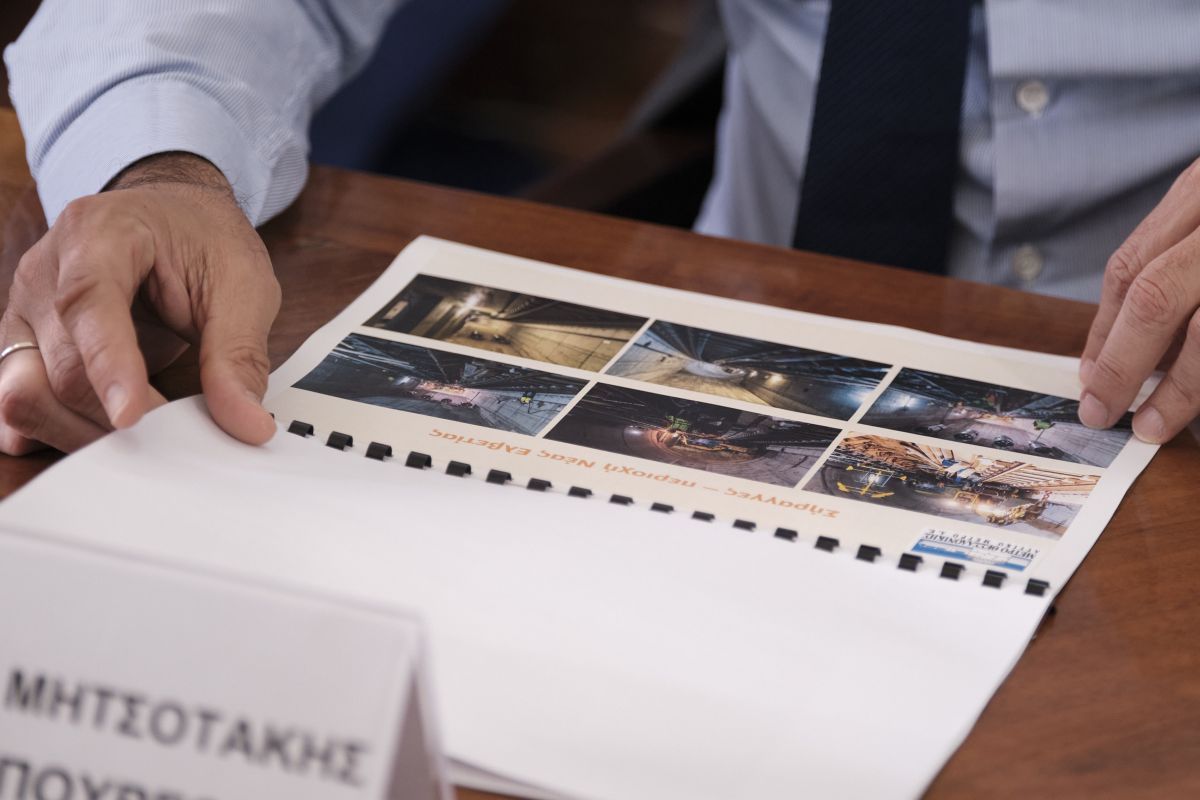 While in Thessaloniki, Mitsotakis checked up on the progress of the upgrade projects taking place the city.

In statements, he said that the government’s action plan remains active despite the Covid-19 pandemic and that his goal is for deadlines to be strictly followed.

Among announcements, the PM said that Thessaloniki’s metro will be up and running in April 2023. 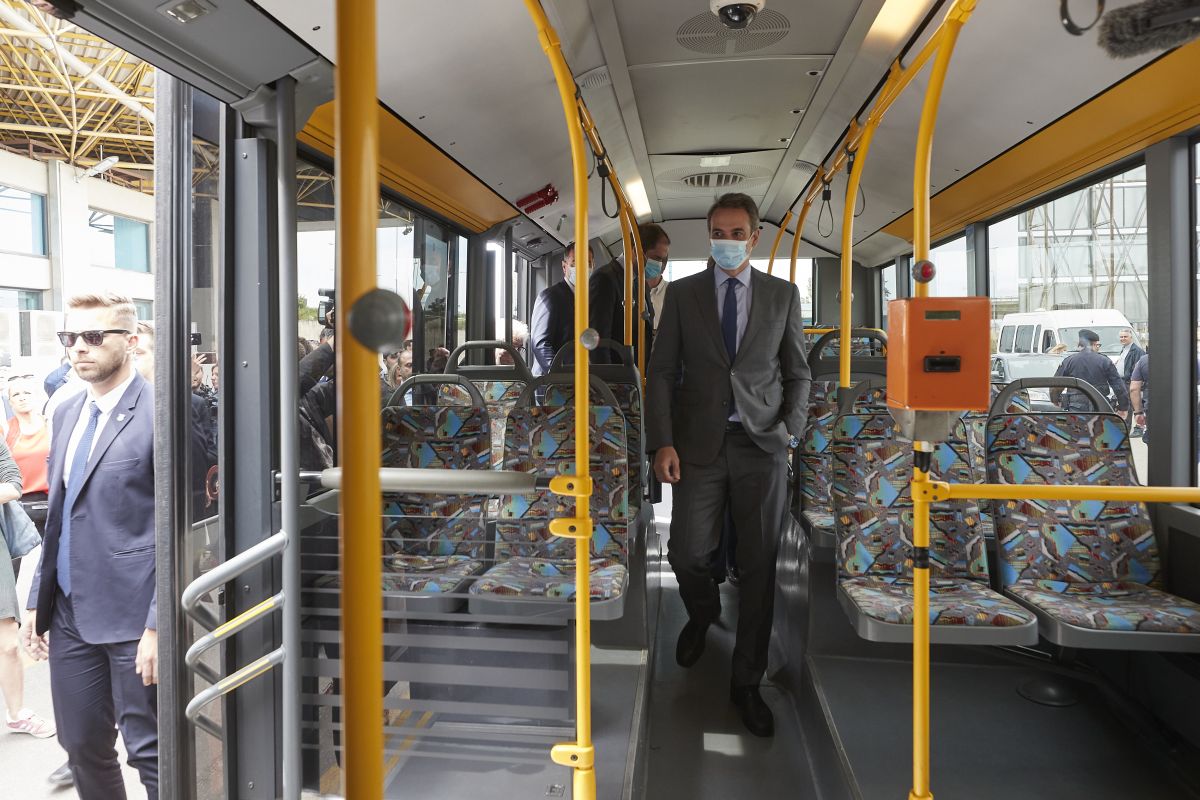 Moreover, Mitsotakis visited the city’s Makedonia bus terminal and was briefed on the progress of the government’s plan to strengthen Thessaloniki’s urban buses (OASTH) fleet, aiming to have 500 buses circulating in the city in twelve months.

According to Greek Transport Minister Kostas Karamanlis, the OASTH fleet now consists of 350 buses, while the acquisition of another 180 vehicles under a new tender is in the works.