Spain Reopening to Tourism on July 1 with Enhanced Health Rules 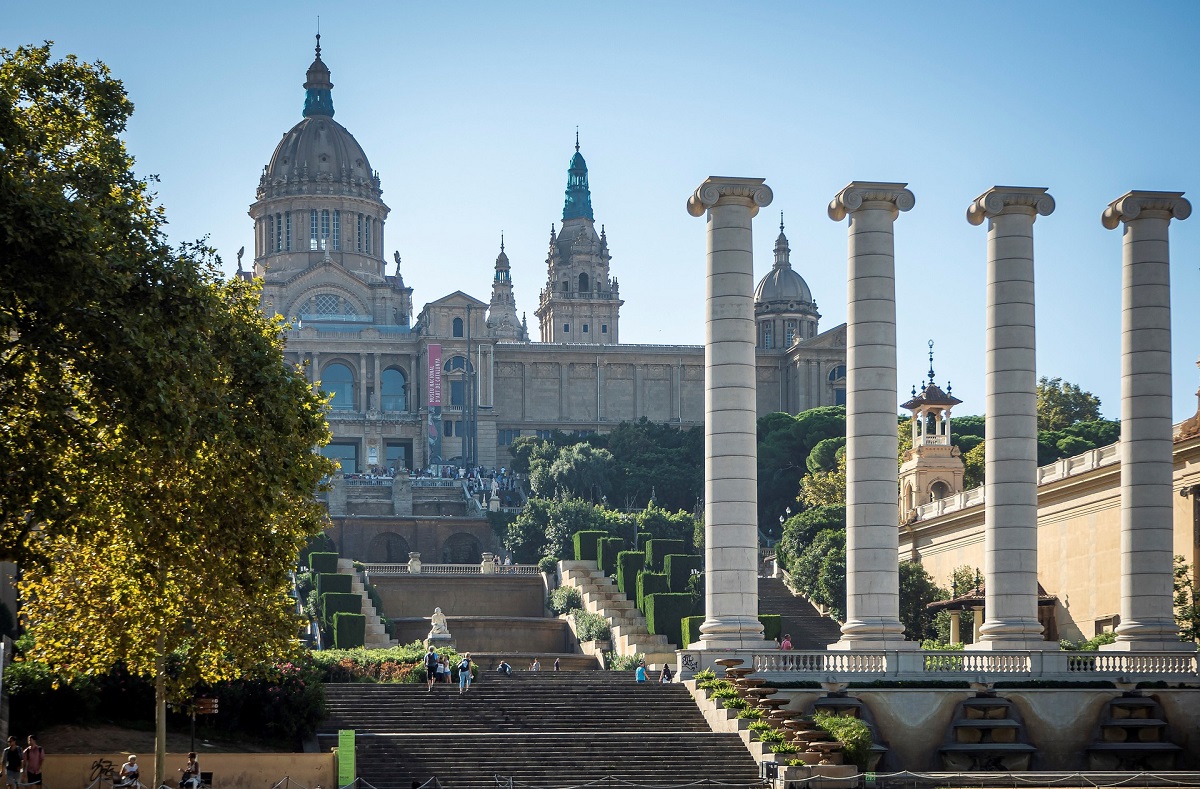 Like Greece, Spain is also calling for a unified, pan-European framework for the re-opening borders and resuming travel to the Schengen Area.

Spain said it would be reopening to international travelers on July 1 with enhanced Covid-19-related health rules in place to secure visitors’ health and safety, the country’s foreign minister, Arancha Gonzalez Laya, confirmed this week after Prime Minister Pedro Sanchez’s announcement on Monday.

“We will not only guarantee that tourists do not run any risk of contagion but we will also ensure that we don’t allow risks to come into the country,” said Sanchez, announcing the country’s “de-escalation plan”, which includes lifting measures by region.

“We are in the de-escalation process, but we are still in a health emergency,” he added.

Minister Laya confirmed meanwhile that travelers will no longer be required to undergo 14-day quarantine.

“Spain will gradually open to international tourists, lift the quarantine and ensure the highest standards of quality,” she said on her twitter account. 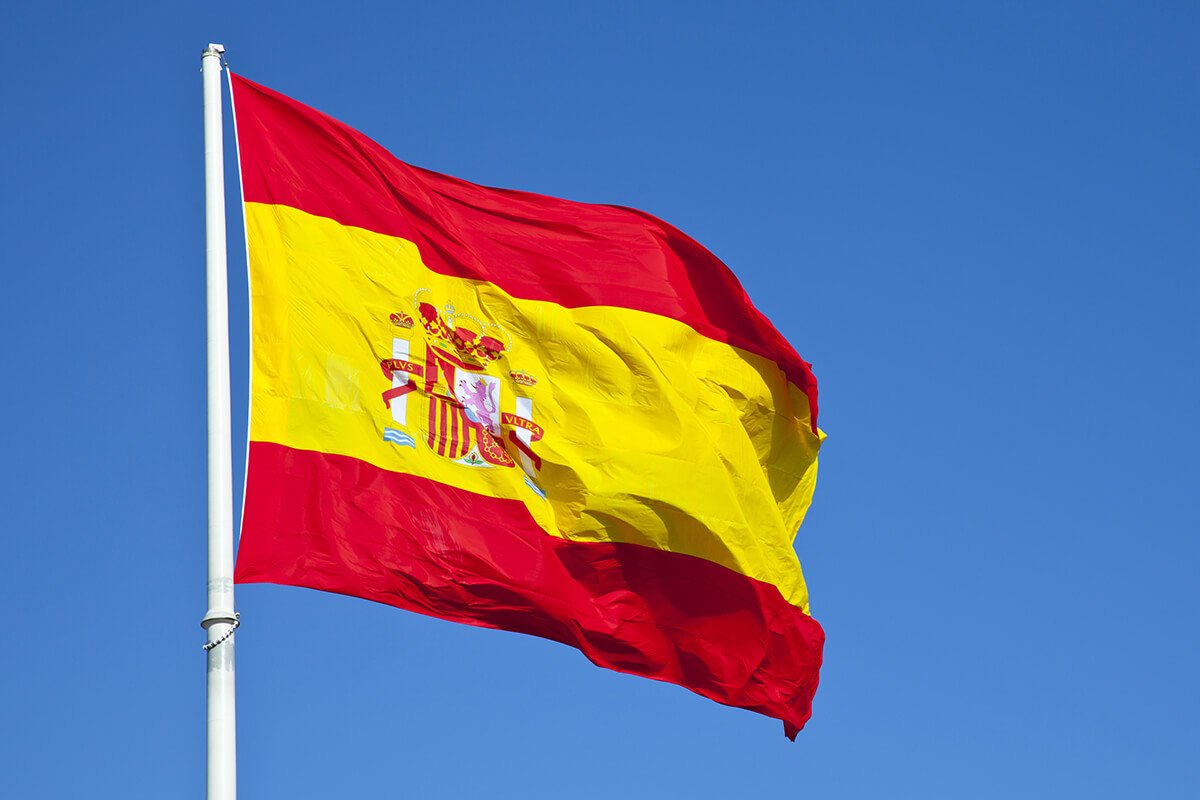 In an interview to The Independent last week, Laya described the tourism year ahead as a “tough” one, adding that European countries will have to come up with “innovative ways” so that international travel can resume in 2020.

In this direction, like Greece, Spain is also calling for a unified, pan-European framework for the re-opening borders and resuming travel to the Schengen Area.

Greece announced last week that it too would be opening its borders for EU travelers as of July 1.

“We need to work with our European partners and set common rules that will allow us to restore freedom of movement on European territory,” said Gonzalez.

Meanwhile, the prime minister encouraged Spaniards to start planning their holidays, and said that as of July 1, international travelers could return to Spain “in safe conditions”.

“We will guarantee that tourists will not run any risks and they will not bring us any risks,” he continued. “There will be no opposing forces between health and business. Spanish tourism will now have two hallmarks: environmental sustainability and health safety,” he stated. 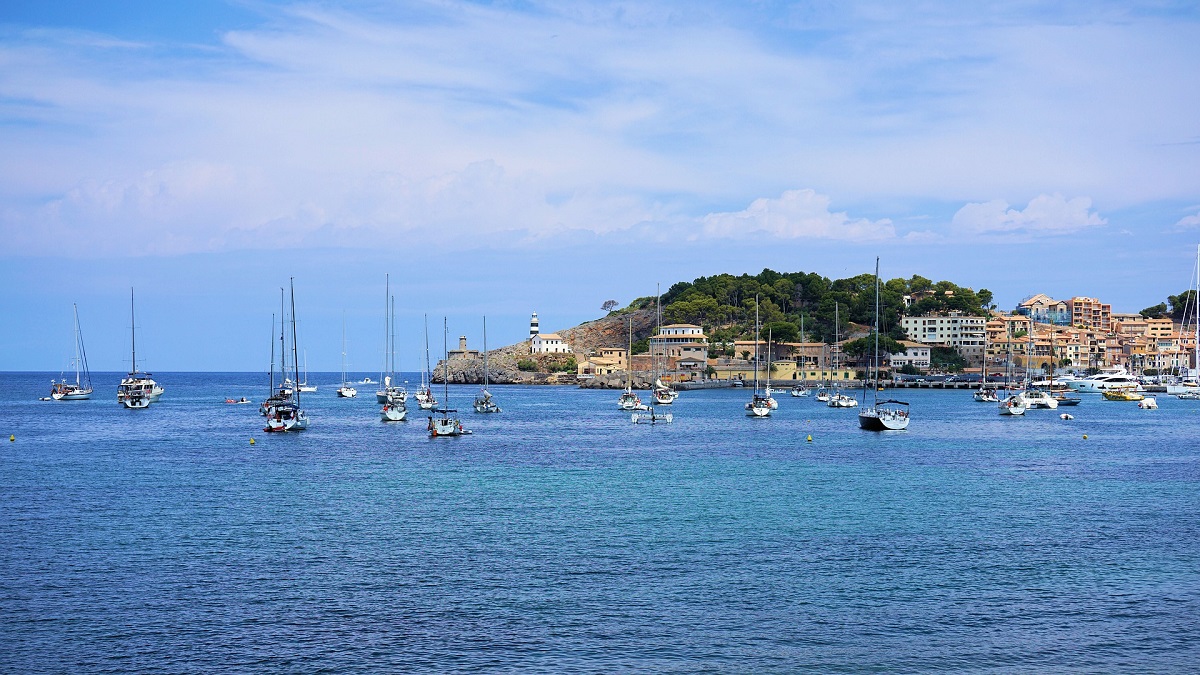 It should be noted, that Spain, one of Greece’s main competitors, attracts some 80 million tourists each year. The tourism sector accounts for approximately 12 percent of the country’s GDP. At the same time, Spain together with Italy, is also among the hardest-hit countries in Europe from the coronavirus crisis with some 282,480 confirmed Covid-19 cases and 26,837 deaths.