Cyprus Airways to Fly to 5 Greek Airports in Summer 2020 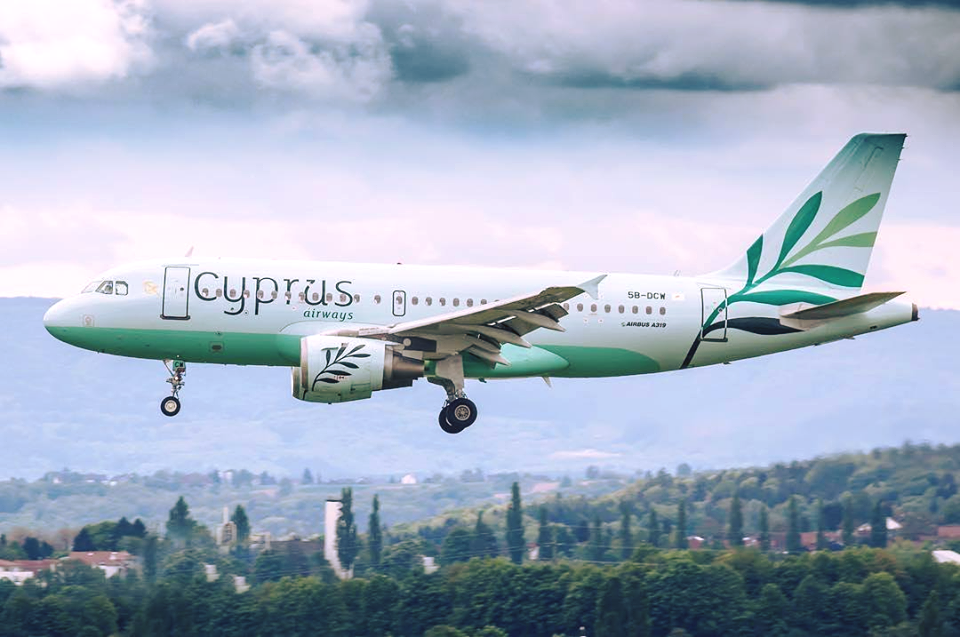 The carrier will resume flights to Athens starting on June 9, and to all other destinations from early July.

The announcement follows the Cypriot government’s decision to reopen Larnaka and Pafos airports as of June 9, and allow flights from a number of countries.

“We are very excited that after three months of paused operations due to COVID-19, we will soon and gradually restart operations to several destinations,” said George Mavrocostas, chief operations officer of Cyprus Airways.

Cyprus Airways will be landing to two cosmopolitan hubs in Switzerland (Zurich and Geneva) and the Middle East, while the company will continue its operations to Tel Aviv (Israel).

“As a Cypriot company we feel it is our duty to support the government’s efforts to overcome the challenges during this difficult time, contributing to the rapid and sustainable recovery of the economy,” Mavrocostas added. 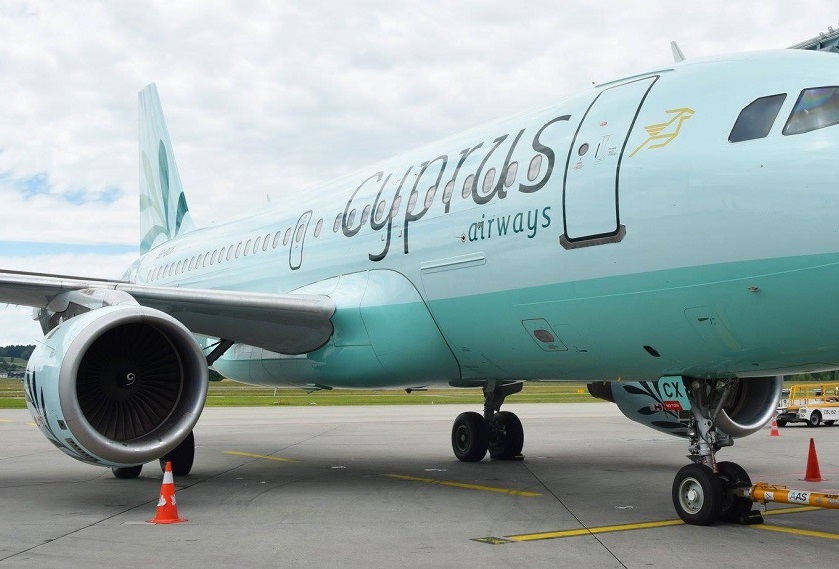 The Cypriot carrier is ready to resume operations by introducing several measures to ensure the health and safety of its passengers and employees, always in line with information and instructions from the local health authorities, the World Health Organisation (WHO) and the European Aviation Safety Agency (EASA).

Costa Nostrum Up for European Business Award for the Environment