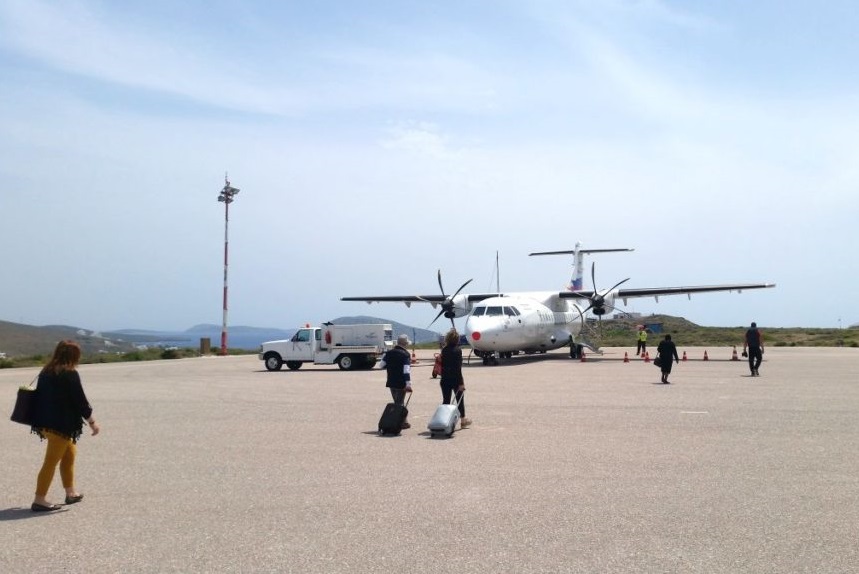 Passenger traffic in all Greek airports saw a 99 percent drop in April due to the coronavirus pandemic, according to the Hellenic Civil Aviation Authority (HCAA).

“As shown by the data, all airports record an unprecedented reduction in traffic due to the travel restrictions imposed on Europe, Greece and the rest of the world for the protection of citizens and passengers from the spread of Covid-19,” HCAA said in an announcement.

The total number of flights in April amounted to 5,032, recording a decrease of 85.1 percent compared to the same month last year when 33,727 flights took place.

Moreover, the passenger traffic at Greek airports during the January – April period was down 47.8 percent to 5.45 million, compared to the same period last year when 10.4 million passengers were recorded.