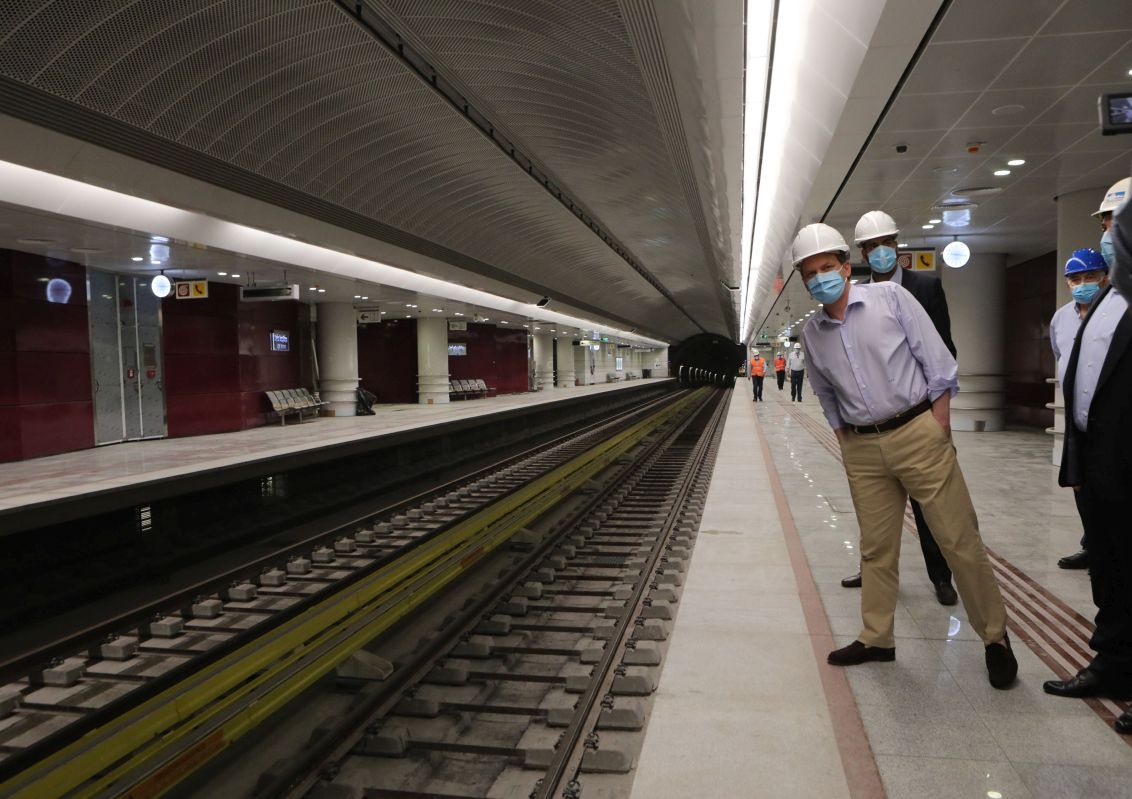 Karamanlis visited the Agia Varvara site to oversee construction along the line, currently being extended to the port of Piraeus. Once completed, the line will include six new stations in total: Agia Varvara, Korydallos, Nikaia, Maniatika, Piraeus and Dimotiko Theatro (Municipal Theater). 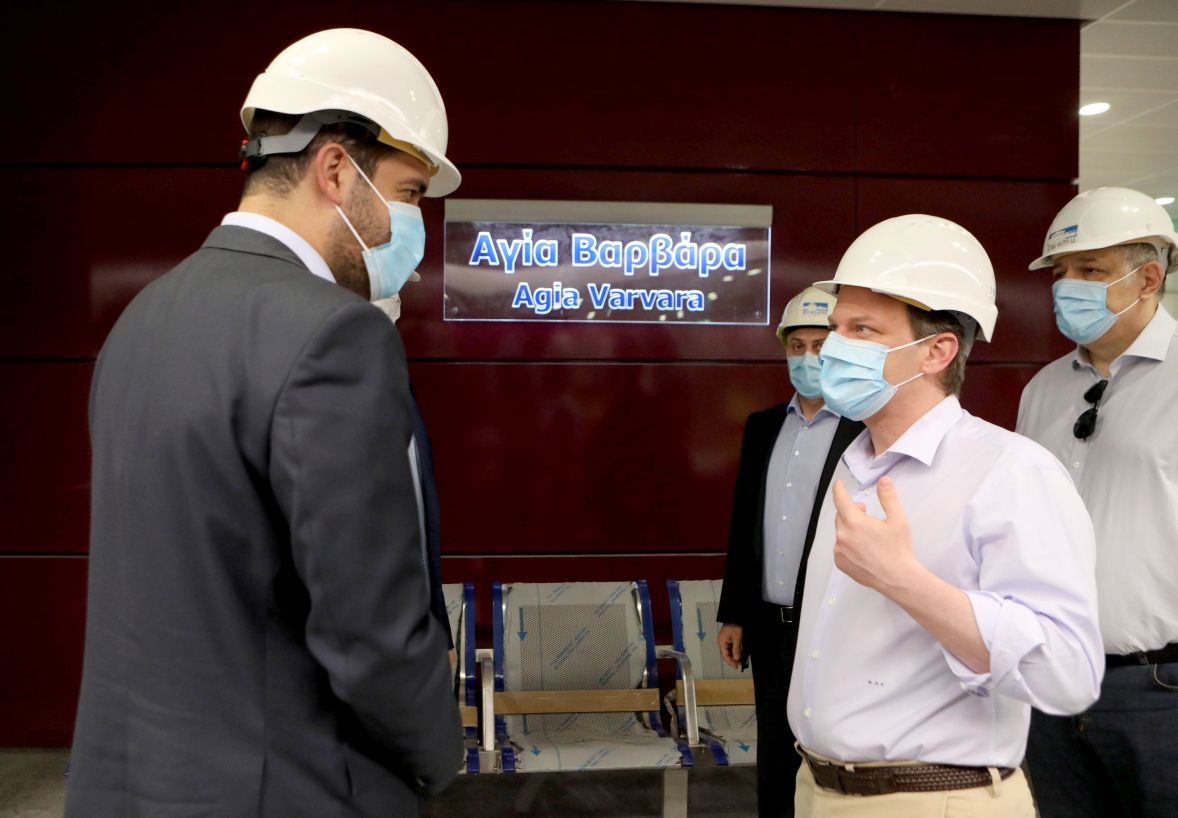 Despite the coronavirus (Covid-19) crisis, “we have remained consistent with our commitment. We are now completing tests on all systems so that the three stations will operate at the beginning of July,” Karamanlis said, adding that the remaining three stations – Maniatika, Dimotiko Theatro (Municipal Theater), and Piraeus – would be completed by the summer of 2022.

The minister added pending electronic ticket issues were resolved at the specific stations, which are now connected with the central ticketing system. 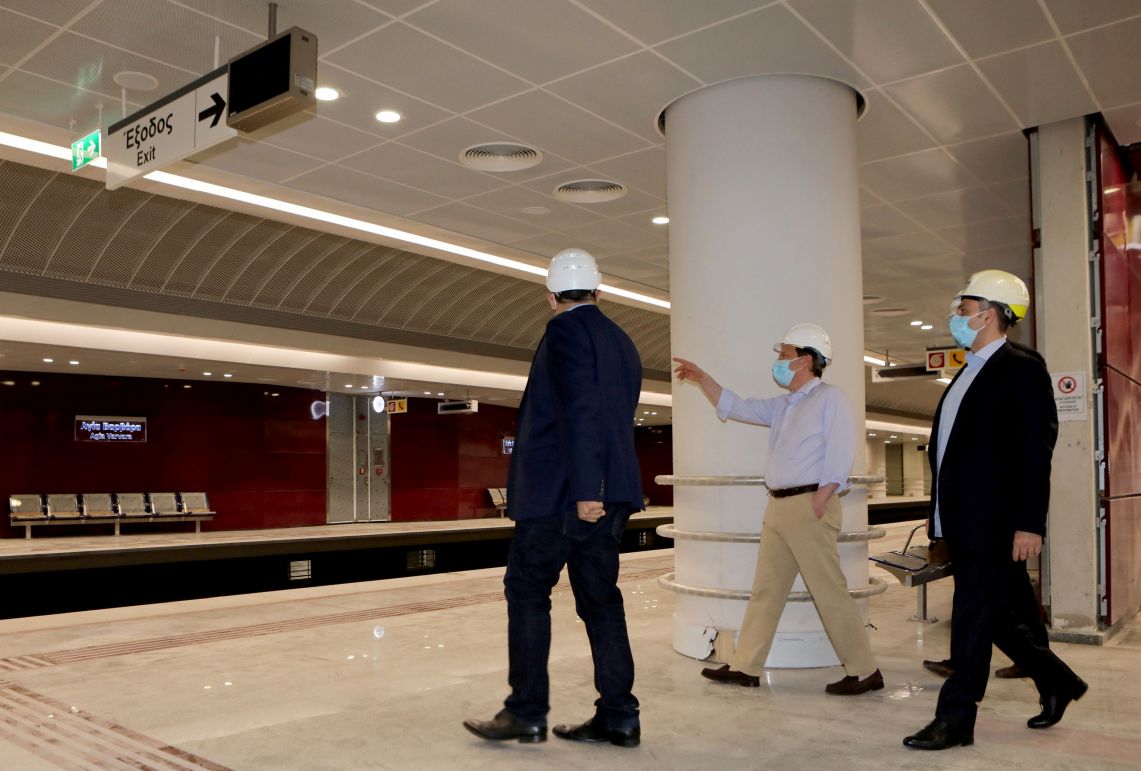 In total, 83 percent of all extension work on Line 3 has been completed. The three sites – Agia Varvara, Korydallos and Nikaia – have been designed by Attiko Metro SA with bioclimatic features.