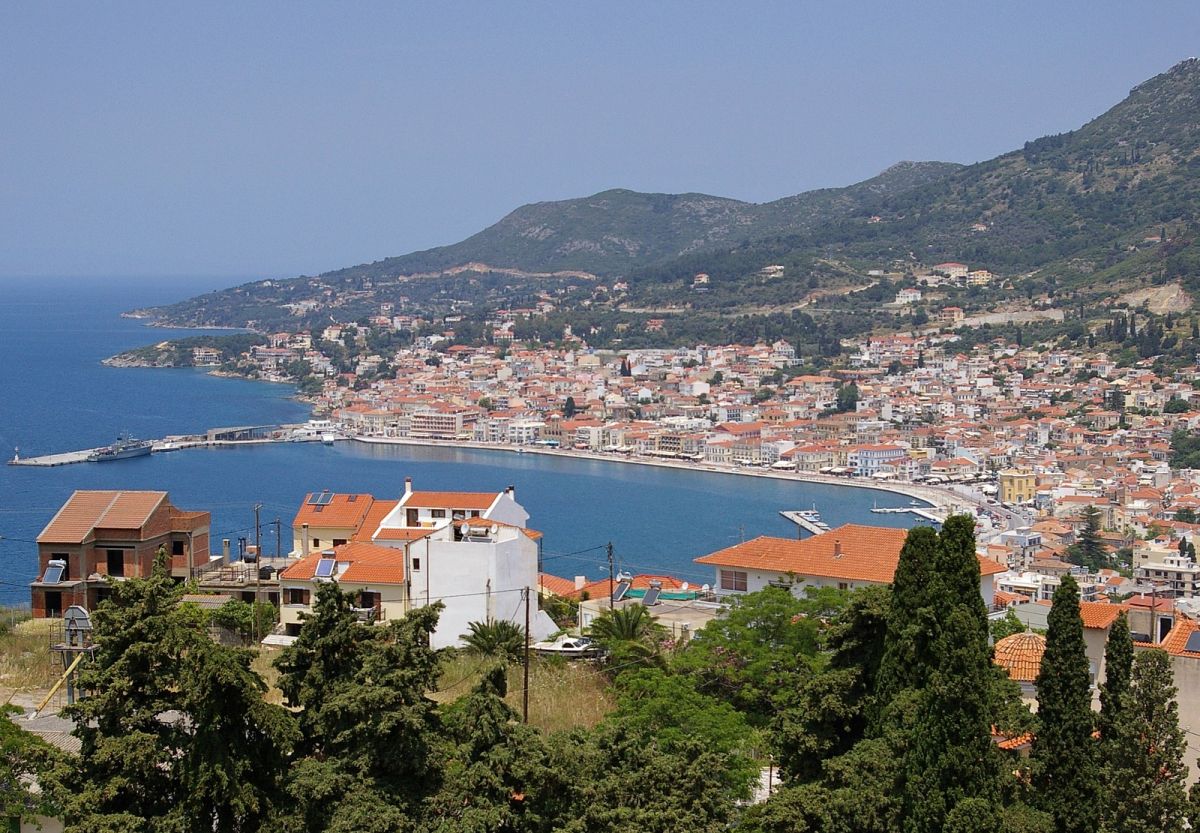 The Greek Ministry of Migration & Asylum will provide 2 million euros in funds for the creation of a tourism campaign to promote the Greek islands hit by the migration crisis, namely Chios, Lesvos, Kos, Leros and Samos, it was announced on Thursday.

Minister of Immigration and Asylum, Notis Mitarakis, announced that the ministry will provide 2 million euros worth of funds to the Greek National Tourism Organization (GNTO) for the creation of a campaign aimed towards the promotion of the five islands, in both Greece and in selected countries abroad.

The campaign is expected highlight the diversity of each island, as well as their archaeological sites, gastronomic tradition, local products, rich culture and  interconnection with sustainable development.

“I consider it very important, during this difficult summer that Greek tourism will experience, to actively support the Aegean islands with the funds of 2 million euros, as while they are facing the migration crisis, they are also up against the general effects of the (Covid-19) pandemic on the tourism product,” Minister Notis Mitarakis said after a meeting with GNTO Secretary General Dimitris Fragakis. 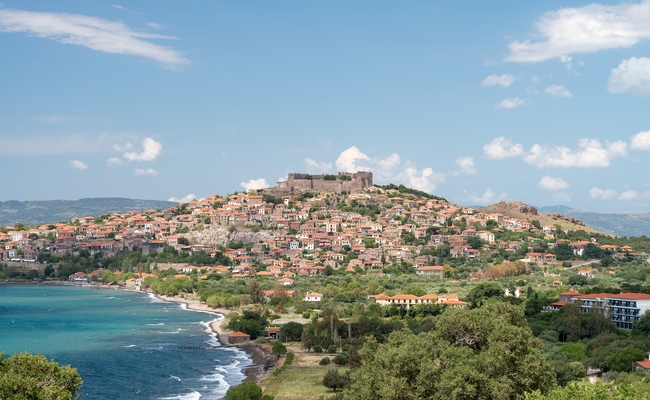 On his part, Fragakis underlined that the migration crisis has hit the economy and hurt the tourism sectors of the five islands.

“We will soon begin to work with all local authorities and the minister to implement this campaign and I believe that it will go quite well and help reverse the negative climate on the islands to a large extent,” the secretary general said.

It is noted that talks involving the special tourism promotion of the five islands had begun in January.

In recent years, the islands of Chios, Lesvos, Kos, Leros and Samos have received the main flow of refugees and migrants who attempt to get to mainland Europe through Greece.

Covid-19 Pushes Greek Tourism Revenue Down by 71% in March