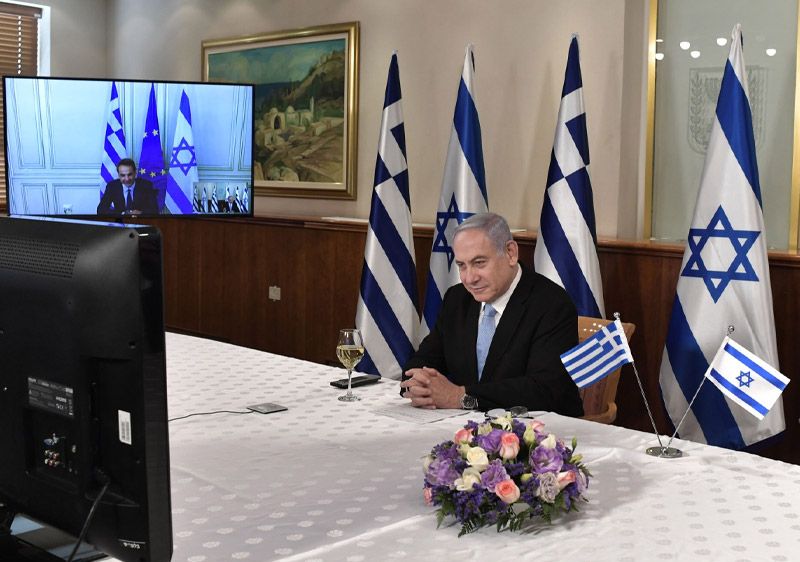 Greece and Israel on Thursday discussed making joint efforts to resume flights between the two countries, during the post-Covid-19 period, in a safe manner.

“We would want to resume flights and tourism connections to countries that are in a similar situation as ours, the most obvious one is Greece and we are working on it now. This is the first good news that I can give you, I hope we can bring it to completion quickly,” PM Netanyahu said.

Greece will begin welcoming back flights from abroad on June 15, which is when the country’s 2020 tourism season will officially begin. 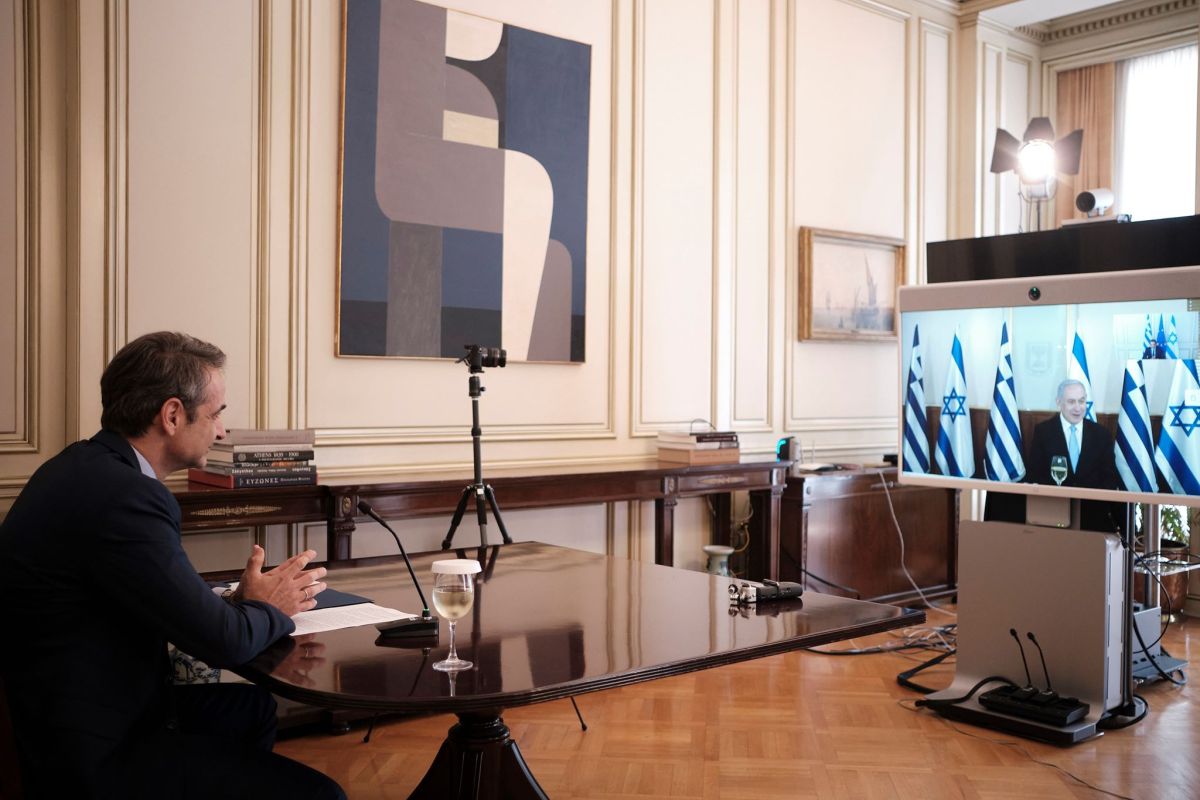 According to Greece’s “Restart Tourism” plan, the country will allow the entrance of incoming tourists initially from countries with similar “epidemiological criteria”. The countries given the green light will be included on a list expected to be released by the end of the month.

According to reports, Israel is among the first countries on Greece’s list. The countries have already held similar discussions in the last month.

During Thursday’s video conference, the two leaders also discussed advancing the EastMed gas pipeline project between Israel and Europe, as well as the strengthening of bilateral ties in security, emergencies and high-tech. 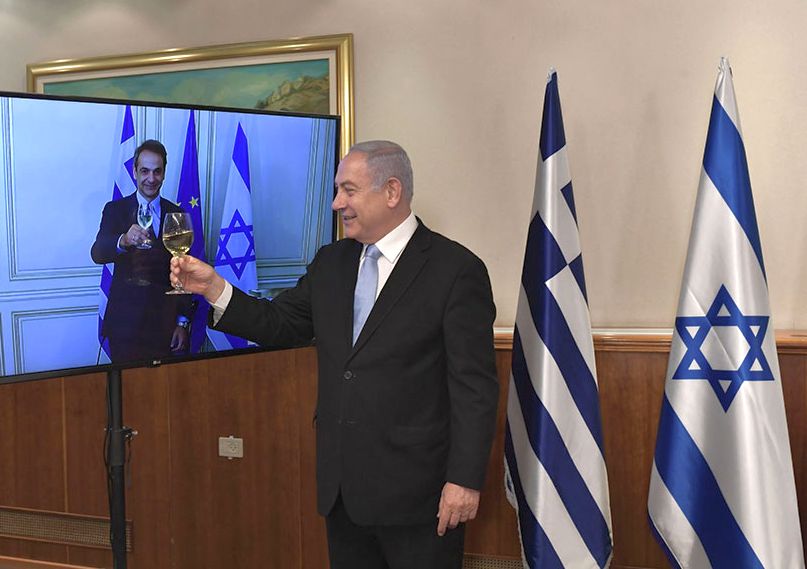 The two leaders held a virtual toast and agreed to convene a G2G meeting in Jerusalem as soon as possible.

According to data, the number of Israeli visitors to Greece increased over the 2018-2019 period by 26 percent with more than 680,000 visitors recorded last year.