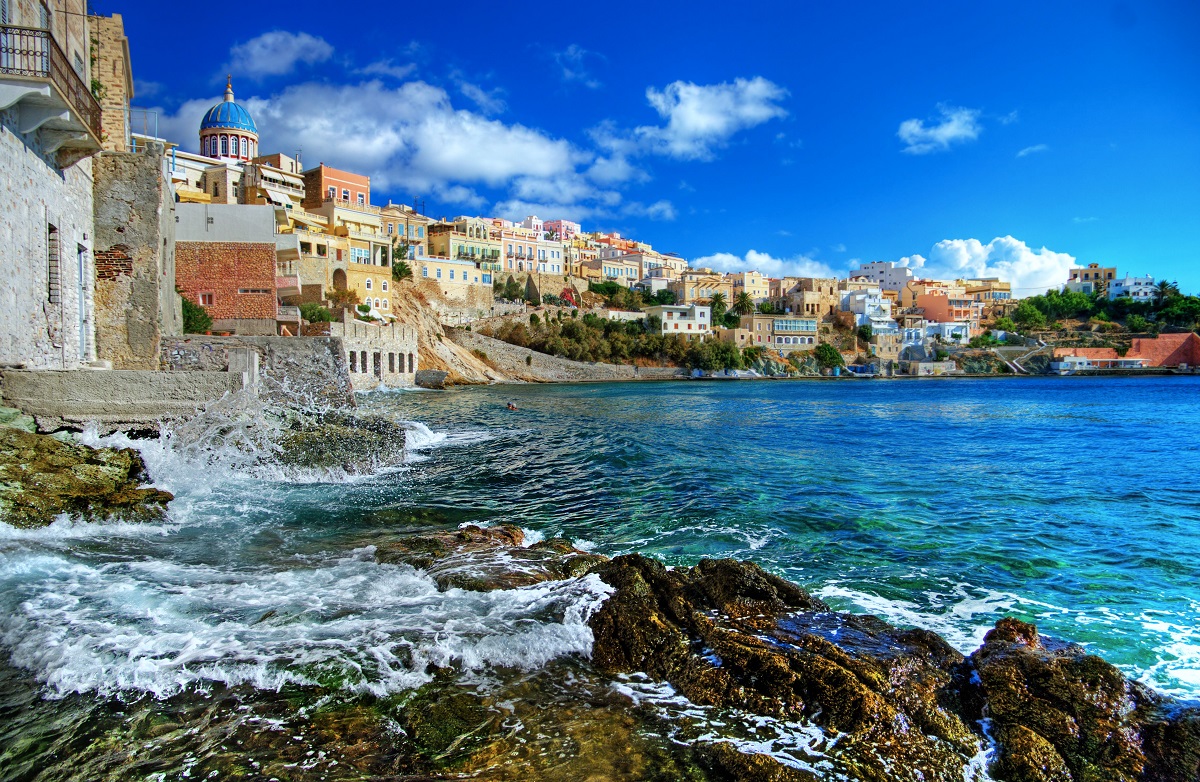 Syros,one of Greece’s most popular islands, is featured by the Daily Mail as an “Italian masterpiece” and an undiscovered destination ideal for summer holidays.

Titled, “A little Italy… in Greece”, the article was recently published in the online edition of the British newspaper.

Syros is an island of 22,000 inhabitants in the middle of the Greek Cyclades. The biggest attraction is its Italian-style capital city of Ermoupoli, “possibly the most extraordinary town in Greece”, according to travel writer John Malathronas, who explored the town’s’ streets, neoclassical buildings and decorated churches. 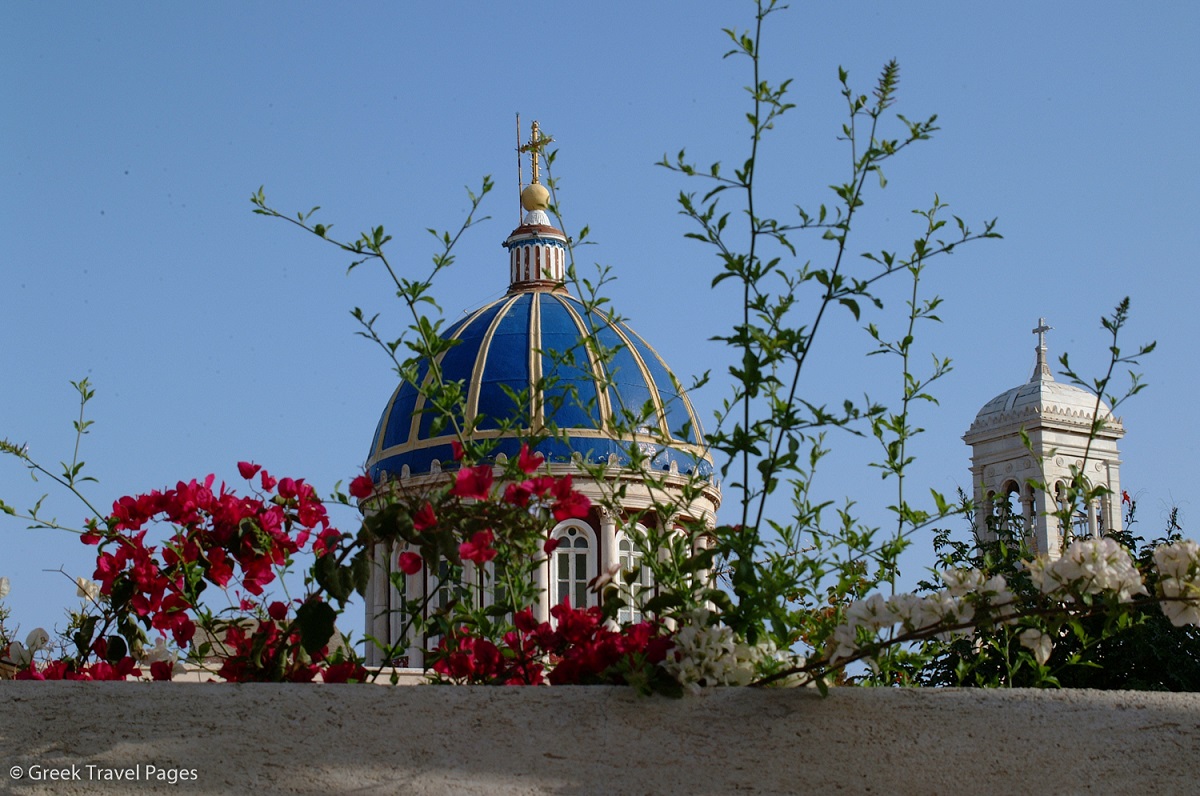 “There’s no maze of alleys, no whitewashed houses and no heaps of tangled fishing nets in the harbour. What you get instead is a busy city, whose broad squares, grandly domed churches and pastel-coloured mansions look more Italian than Greek,” he says.

Malathronas also visited the medieval town of Ano Syros, as well as some of the island’s monasteries and beaches.

“Idiosyncratic and eccentric the island may be, but its soul belongs to an old-fashioned Greece where acts of generosity to strangers are still part of daily life,” he concludes.

Condor Gets Ready to Fly to 14 Greek Destinations