Bulgaria Looks Towards Greece and Serbia for Quarantine-free Travel 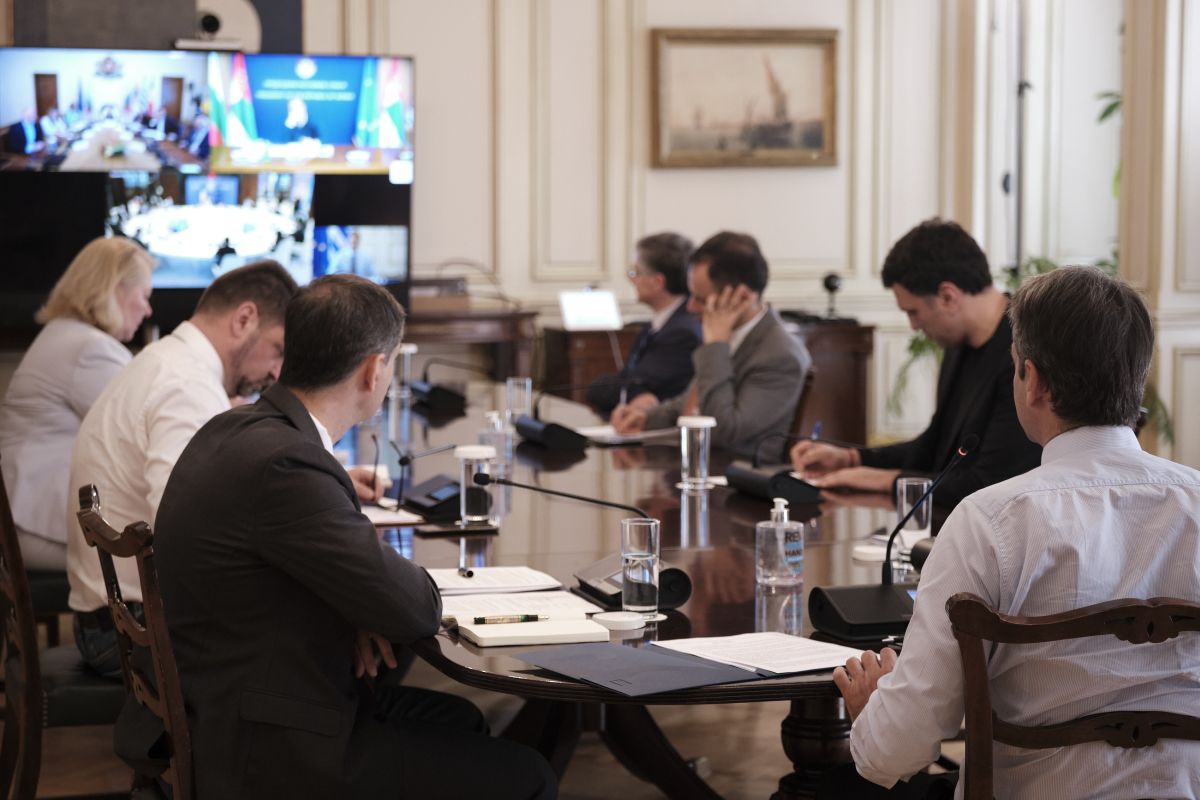 Greece, its neighbor Bulgaria and Serbia discussed this week lifting restrictions in place to contain the spread of Covid-19, allowing quarantine-free travel between the three countries.

The decision was announced on Tuesday by Bulgarian Prime Minister Boyko Borissov after the Quadrilateral Summit of Greece, Bulgaria, Romania and Serbia, with the participation of Greek Prime Minister Kyriakos Mitsotakis and his counterparts.

The three countries and Romania discussed ways to best address the coronavirus – travel dilemma and to facilitate cross-border travel exchange.

“We have agreed with Greece as of June 1 to allow travel without the obligatory 14-day quarantine for people who travel for business, family or humanitarian reasons,” Borissov told reporters, adding that a similar agreement was made with Serbia. He also said that hoped Romania’s parliament would also soon ratify the regional initiative and ease its border restrictions

Under the agreement, as of June 1, travelers will be required upon arrival to sign a declaration at the border indicating that they are free of Covid-19 symptoms and are traveling at their own risk, Bulgarian media report. 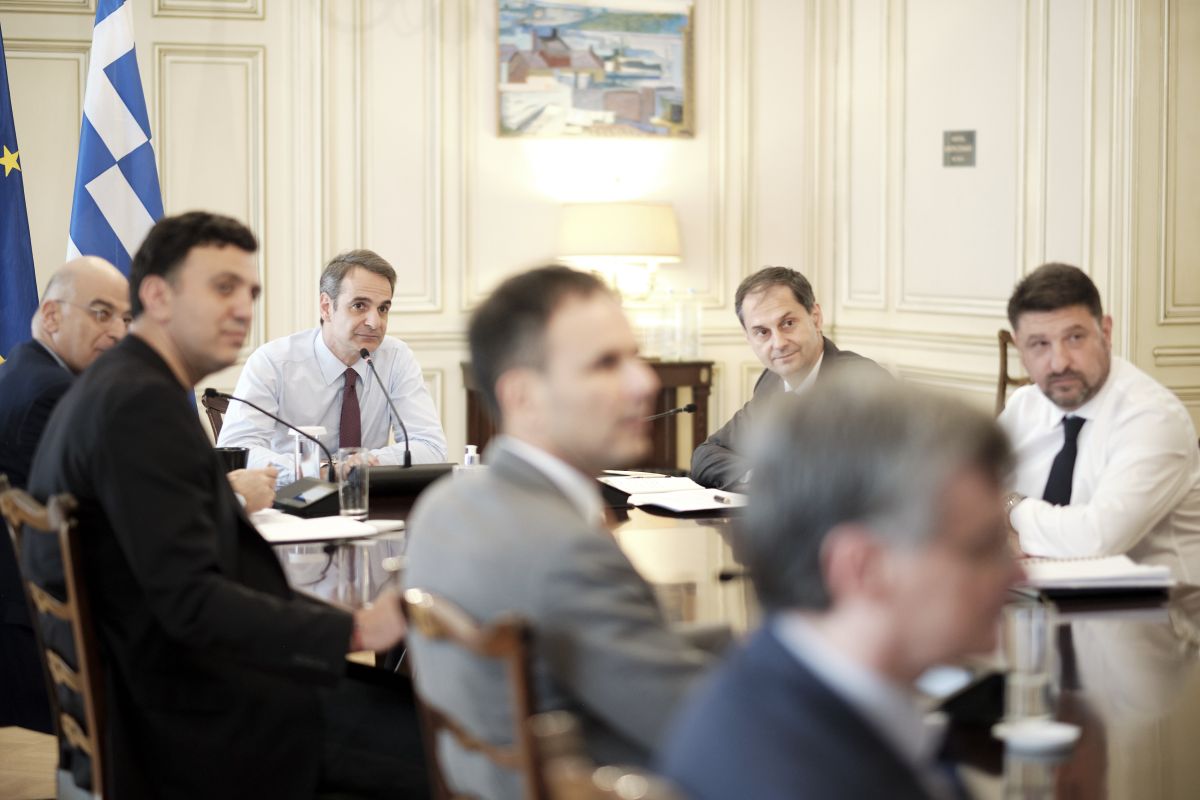 In the meantime, Greece is currently in talks with Israel and Cyprus towards the creation of a similar cluster and also said it was considering a mutual agreement allowing free travel with the UK.

It should be noted that several European countries reliant on summer tourism are gradually lifting Covid-19 containment measures announcing plans to re-open to tourism. Indicatively, Italy said it would begin welcoming tourists as of June 3; Austria plans to open its borders with Germany on June 15; the Netherlands on July 1; the Czech Republic said it would open its borders with Austria and Slovakia by mid-June, and lastly, Germany has said it plans to replace European travel restrictions on June 15 with country-by-country directives.

Meanwhile, European Commission Vice President Margaritis Schinas has repeatedly warned against the creation of the so-called “regional mini-Schengens” – otherwise known as “travel bubbles”, which he said will fragment the single market and discriminate against non-participating member states.