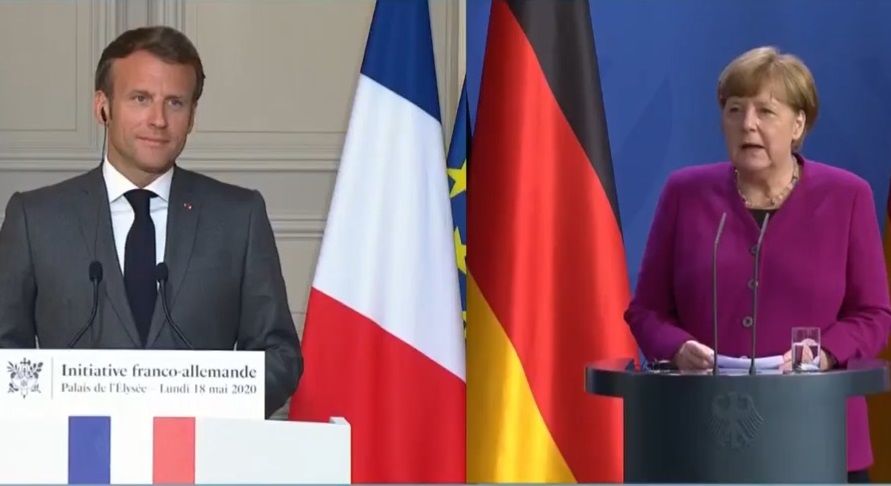 In an attempt to mitigate the blow to the European Union’s economy by the coronavirus (Covid-19) pandemic, Germany and France have proposed the creation of a recovery fund of 500 billion euros that would be raised through EU-backed bonds.

The idea was “tabled” during a joint video news conference with German Chancellor Angela Merkel and French President Emmanuel Macron on Monday.

The EU’s strongest economies proposed that the European Commission raise money on the markets through the so-called (and formerly rejected) “coronabond” – to be paid for through the EU budget after 2027, according to the document.

“We must act in a European way so that we get out of the crisis well and strengthened,” Merkel said, adding that the 500 billion euros should be paid back over a long time and that Berlin would shoulder roughly 27 percent of the funds – its current share of the regular EU budget. 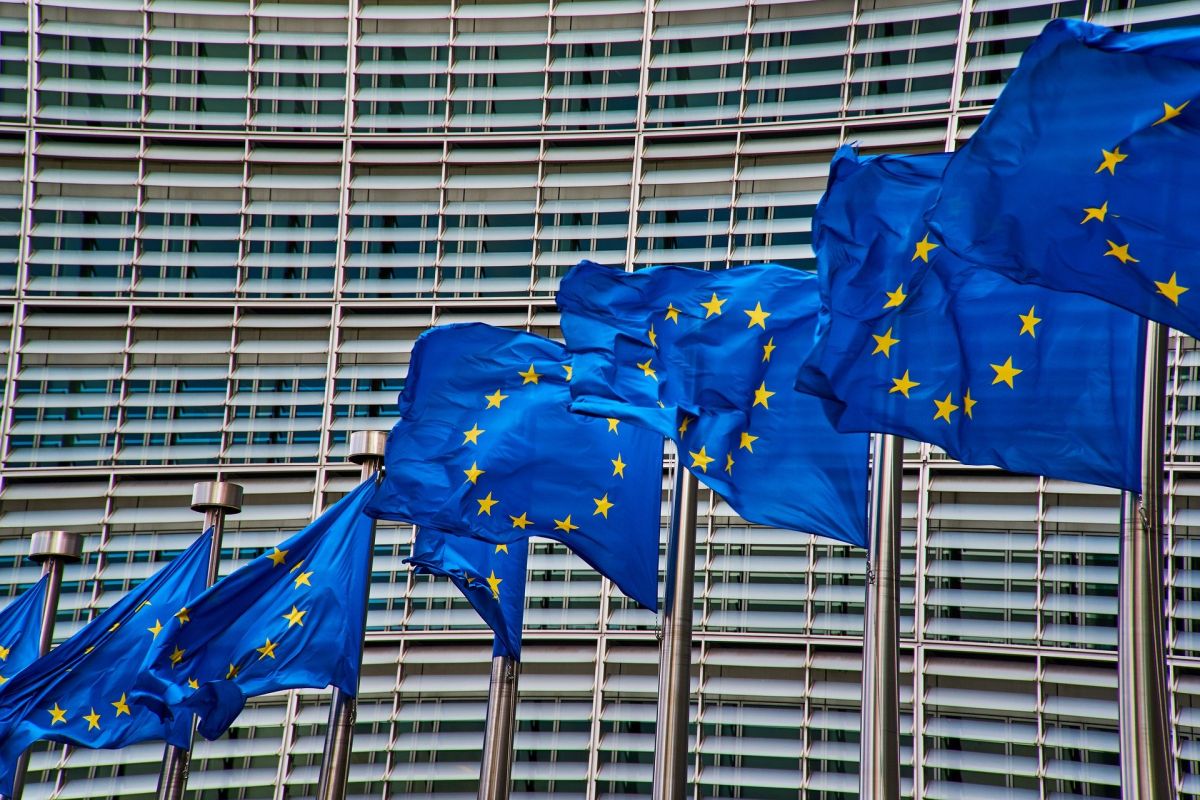 It’s not clear whether this would involve steeper member state contributions or new taxes and levies, or both. The coronavirus recovery plan idea is aimed at bolstering the EU’s “strategic sovereignty in the health sector”.

Though the idea of grants instead of loans would help aid those member states hardest hit by Covid-19 such as Spain and Italy, it may cause opposition for a number of northern countries, including Austria, the Netherlands, and Finland.

“Our position remains unchanged. We are ready to help most affected countries with loans,” reiterated Austrian Chancellor Sebastian Kurz via his twitter account. “We expect the updated (EU budget) to reflect the new priorities rather than raising the ceiling.”

The Recovery Fund grants will still be “based on a clear commitment from member states to follow sound economic policies and an ambitious reform agenda” including being spent on investments in the EU’s transition to a more “green” and digital economy and to boost research and innovation. 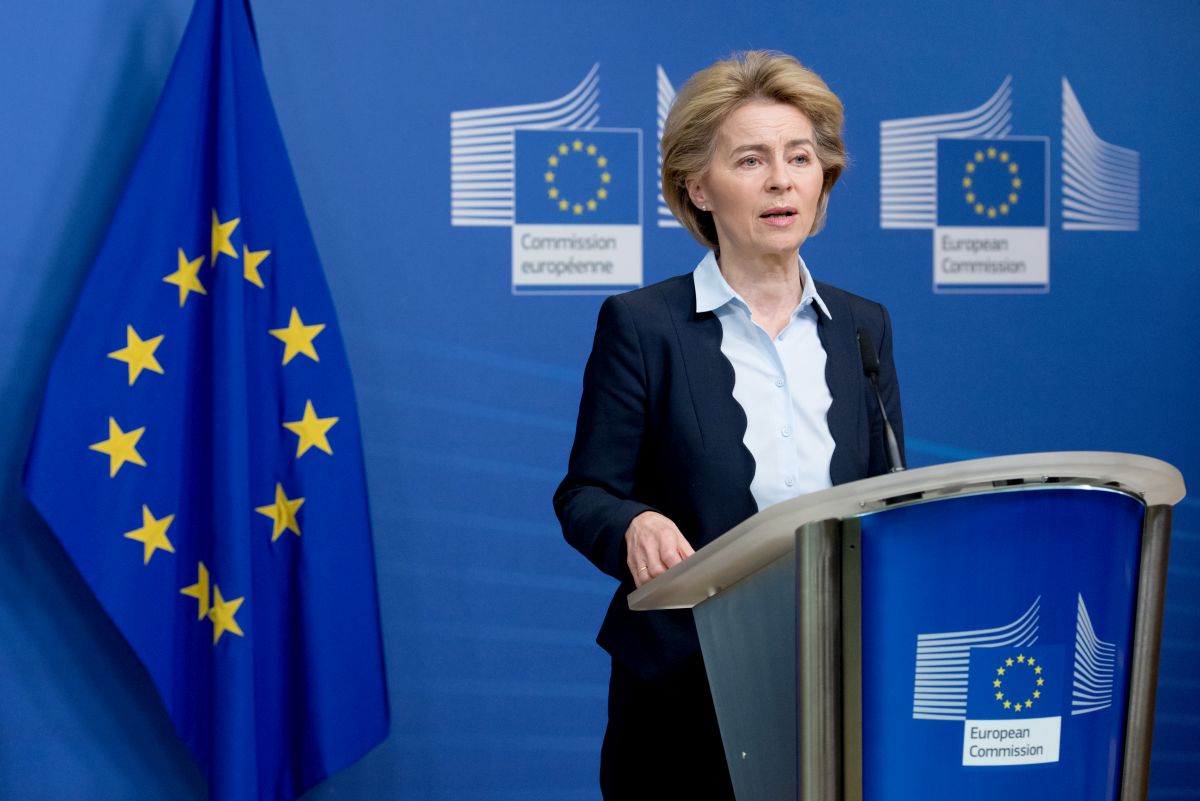 Meanwhile, the Commission, slated to table its own Recovery Fund proposal on May 27, welcomed the French-German idea.

“It acknowledges the scope and the size of the economic challenge that Europe faces, and rightly puts the emphasis on the need to work on a solution with the European budget at its core,” said Commission President Ursula von der Leyen.

“This goes in the direction of the proposal the Commission is working on which will also take into account the views of all member States and the European Parliament,” she added.