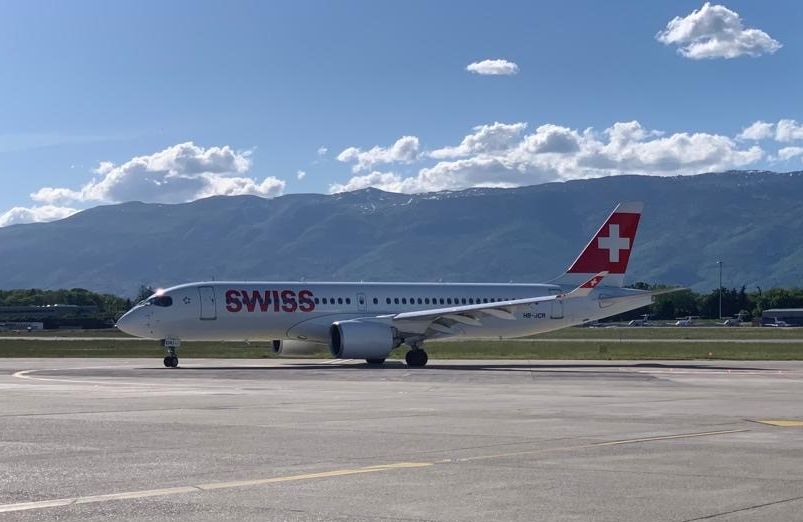 The two chambers of the Swiss Federal Assembly – the National Council and the Council of States – last week approved a loan of CHF 1.5 billion to Lufthansa-owned Swiss International Air Lines (SWISS) and Edelweiss to help the airlines cope with the consequences of the current Covid-19 crisis.

Eighty-five percent of the loan is guaranteed by the Swiss government and subject to strict conditions, support from parent company Lufthansa, and savings measures already adopted by SWISS and Edelweiss.

As underlined in an announcement, the two airlines will meet the requirements of the Federal Council’s climate protection goals and the measures in the event of any workforce resizing for restructuring reasons.

Also, if there is no European solution to the issue of refunds, SWISS and Edelweiss will reimburse travel agencies after September 30 for money received for flights that did not take place because of the coronavirus crisis.

SWISS to increase capacity in June 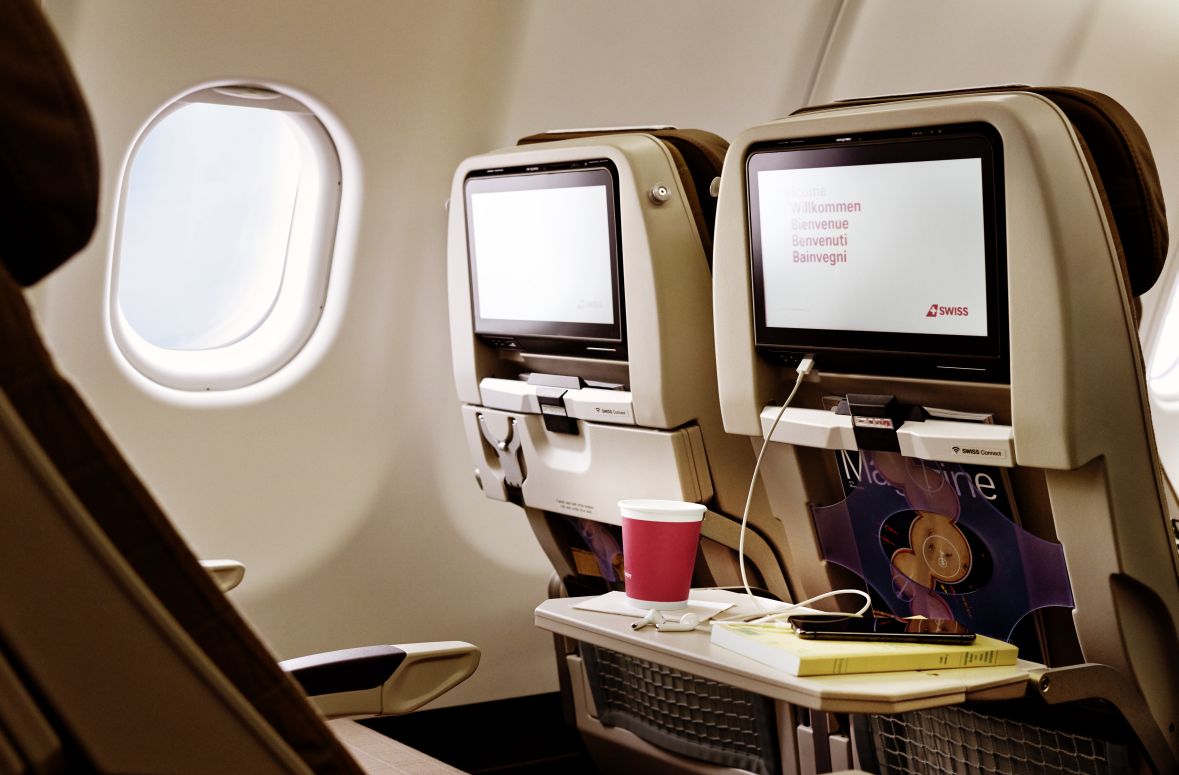 Following its loan approval, SWISS announced plans to resume around 15-20 percent of its original services in June as it expects entry requirements of various European countries to gradually open, therefore increasing demand for air travel.

SWISS’ minimum timetable currently remains in force until May 31. It continues to serve the European cities of London (LHR), Amsterdam, Berlin, Lisbon, Stockholm, Porto and Athens from Zurich, and operates three weekly long-haul flights to Newark in the US. SWISS will continue to serve London (LHR), Athens, Lisbon and Porto from Geneva. 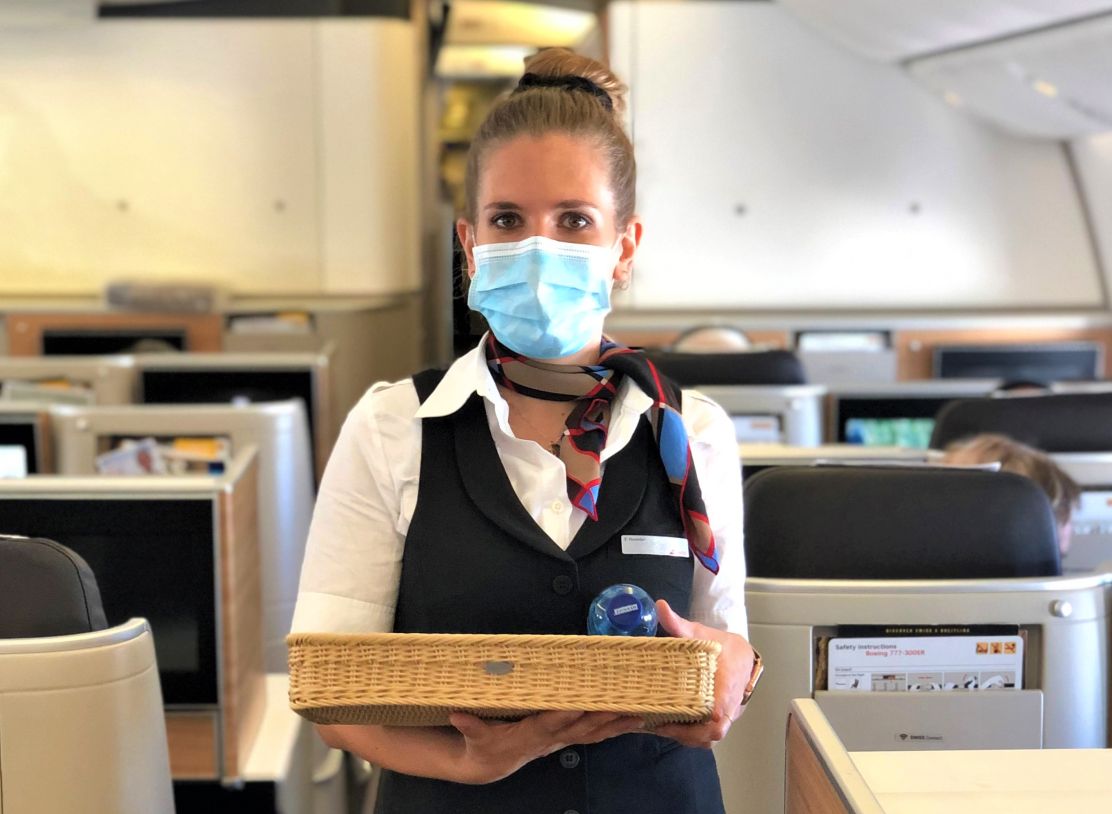 All SWISS passengers are now being asked to bring their own mouth-nose face covering to wear on board all flights. The airline also advises use of a face covering at the airport before or after flights, whenever sufficient social distancing cannot be adequately observed. The recommendation will initially apply until August 31.