Greeks Wary About Opening Up to Tourism, Says Study 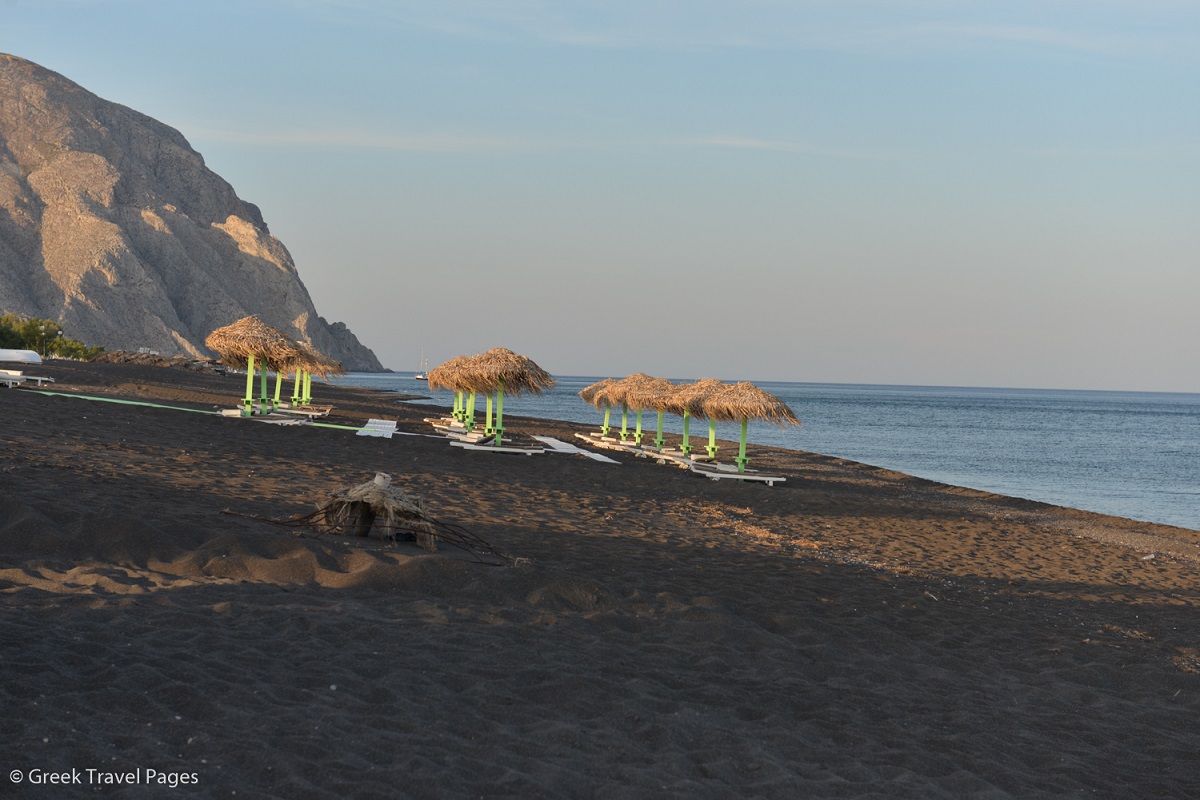 One in two Greeks are wary about opening the country up to tourists this early claiming it poses a risk in view of the ongoing coronavirus (Covid-19) pandemic, according to a study released this week by the University of Macedonia.

The vast majority at 93.7 percent of those polled in the study said that strict controls at the country’s airports and borders are necessary, while 74.2 percent said tourists should be allowed to enter Greece only with a health certificate indicating that they have been tested for Covid-19.

A total of 31.9 percent said they would prefer allowing tourists from countries with low Covid-19 infection cases to visit. 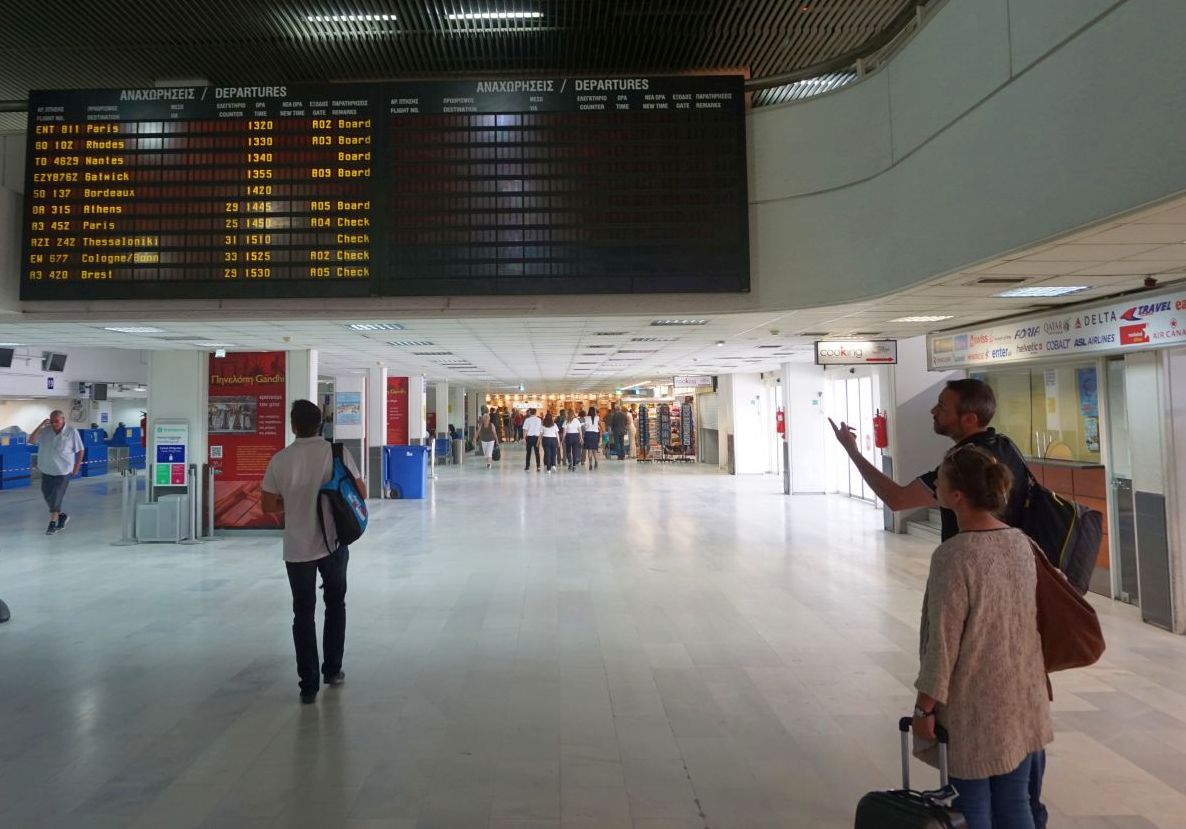 With regard to tourism policies the government should implement to ensure Greece’s position on the international travel and tourism market and at the same time encourage domestic tourism, 96.6 percent believe hotels should now enforce strict hygiene rules, with 74.8 percent saying the use of a mask should be imposed on all public transport (planes, ships, trains and buses).

In terms of services offered, more than half (53.9 percent) said they weren’t expecting the quality of tourism services to be better than last year despite the imminent drop in demand, with 29.3 percent saying they anticipate it will improve.

The nationwide study was carried out by the University of Macedonia marketing lab MARLAB in the April 23-28 period on a sample of 1,073 people.