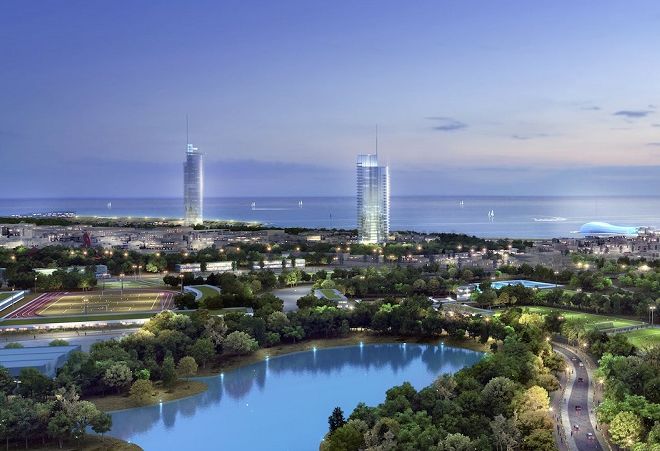 Greece’s first Integrated Resort and Casino (IRC) is to be a part of the Hellinikon project. Photo Source: thehellinikon.com

A recent Council of State decision has once and for all ended a legal conflict over the 30-year permit to run the first Integrated Resort and Casino (IRC) in Greece to be constructed at Hellinikon following an appeal filed by global entertainment and hospitality brand, Hard Rock International – one of two bidders vying for the contract.

Greece’s highest court rejected for a second time (previous rejection was in March) an appeal by Hard Rock International, which claimed it had wrongfully been excluded from the tender.

The ruling now gives the country’s gaming commission (EEEP) the right to proceed with the tender and to assess the single remaining bid by US-based Mohegan Gaming & Entertainment (MGE).

Earlier this week, Mohegan said that its ambitious investment plan would move ahead as scheduled if selected despite the coronavirus outbreak.

“Mohegan Gaming Entertainment (MGE) fully maintains its commitment to make Greece the leading destination for entertainment and business conferences in Europe through the creation of INSPIRE Athens,” said Mario Kontomerkos, the president and CEO MGE.

In partnership with Greece-based GEK TERNA, MGE will proceed with its INSPIRE Athens project, to include a luxury hotel, entertainment venues, convention center, shopping, dining, a casino with 120 gaming tables and 1,200 slot machines, and a comprehensive mix of premium amenities and to create 7,000 jobs if selected as the winning bidder.

“The more some continue to accuse and fuss, the more the Greek justice system vindicates the fully transparent procedures we have followed. The way for the continuation of the casino tender has opened. Full speed ahead,” said Greek Development and Investments Minister Adonis Georgiadis via his twitter account.

It is reminded that the planned integrated resort and casino in Hellinikon is part of a wider project (8-billion-euro investment) to develop Greece’s former Hellinikon Airport site into a multi-purpose hub.