The European Commission on Friday called for continued measures at the external borders to reduce the risk of the Covid-19 disease spreading through travel to the EU.

The Commission invited Schengen Member States and Schengen Associated States to extend the temporary restriction on non-essential travel to the EU from third nations for another 30 days, until June 15.

“The overall objective of limiting the spread of coronavirus via reduced social interaction remains,” Vice-President for Promoting our European Way of Life, Margaritis Schinas, said.

According to the Commission, while some EU and Schengen Associated States are taking preliminary steps towards easing the measures for fighting the spread of the pandemic, “the situation remains fragile” both in Europe and worldwide.

“It is imperative that any action taken is gradual, with different measures being lifted in different phases,” Schinas added.

The travel restriction, as well as the invitation to extend it, applies to the ‘EU+ area’, which includes all Schengen Member States (including Bulgaria, Croatia, Cyprus, and Romania) and the 4 Schengen Associated States (Iceland, Liechtenstein, Norway, and Switzerland) – 30 countries in total. 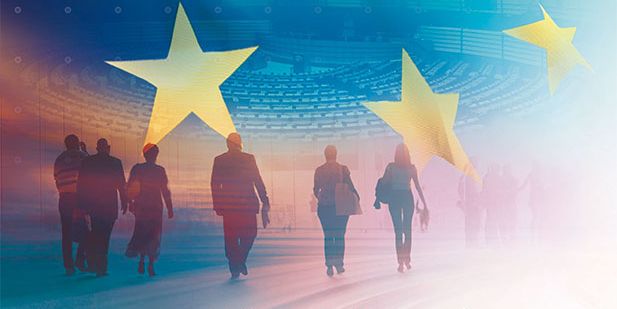 “We need a phased and coordinated approach… Restrictions on free movement and internal border controls will need to be lifted gradually before we can remove restrictions at the external borders and guarantee access to the EU for non-EU residents for non-essential travel,” said Commissioner for Home Affairs, Ylva Johansson.

EU Member States and non-EU Schengen countries had agreed to implement the travel restriction in mid-March for an initial period of 30 days. In April the Commission called for an extension until May 15. All EU Member States (except Ireland) and non-EU Schengen countries have since taken national decisions to implement and prolong this travel restriction.

It is reminded that the travel restriction does not apply to EU citizens, citizens of non-EU Schengen countries and their family members, and non-EU nationals who are long-term residents in the EU for the purpose of returning home.

“Restoring the normal functioning of the Schengen area of free movement is our first objective as soon as the health situation allows it,” said Commissioner Johansson.

Greece will Allow Mainland Travel from May 18, ‘If All Goes Well’