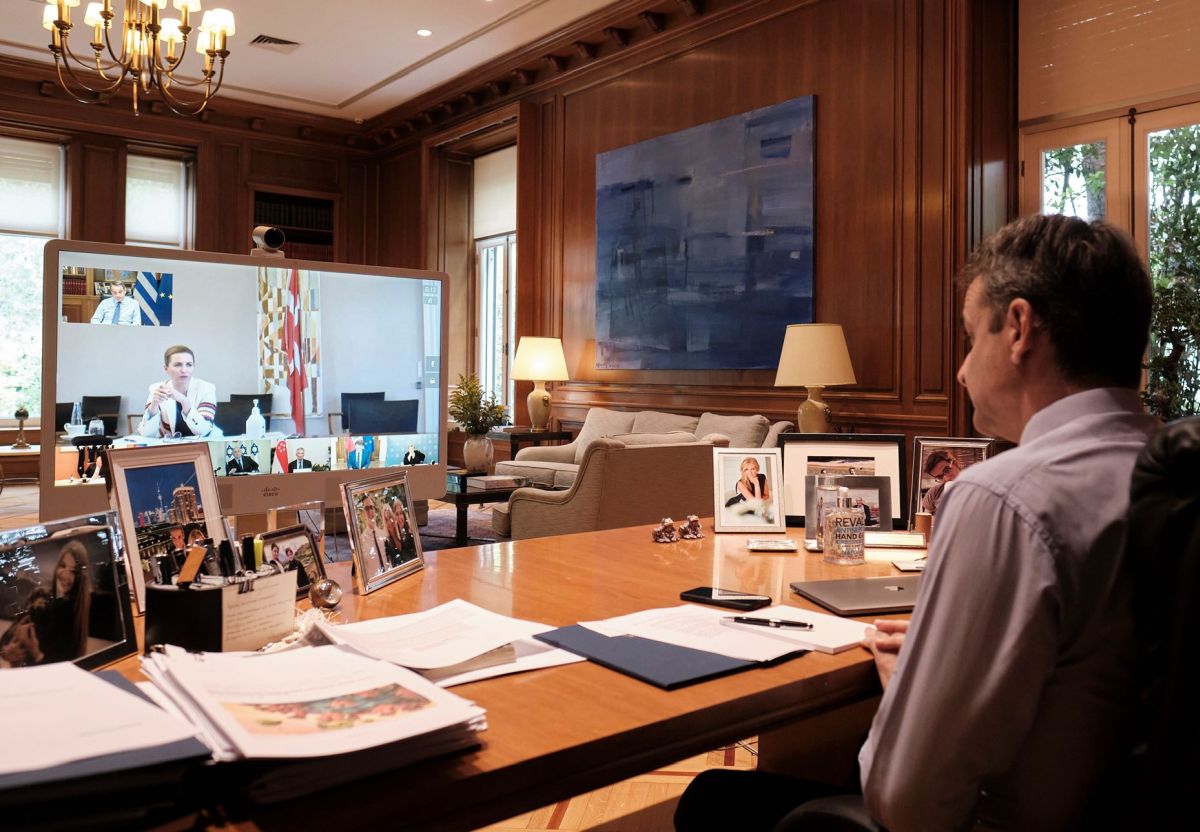 Greek Prime Minister Kyriakos Mitsotakis on Thursday underlined the importance of tourism cooperation between countries that have recorded very low cases of the coronavirus.

Speaking during a videoconference, chaired by Austrian Chancellor Sebastian Kurz, with leaders from countries that managed to contain the spread of Covid-19 with success, the Greek PM made a proposal for more frequent discussions to be held among them.

According to Mitsotakis, the discussions would concern the establishment of specific protocols allowing safe travel, as many countries are already considering to open their borders.

The Greek PM later said on twitter: “…An extensive discussion took place regarding tourism, where protocols & ‘safe corridors’ must be agreed upon to allow people to be transported between specific countries.” 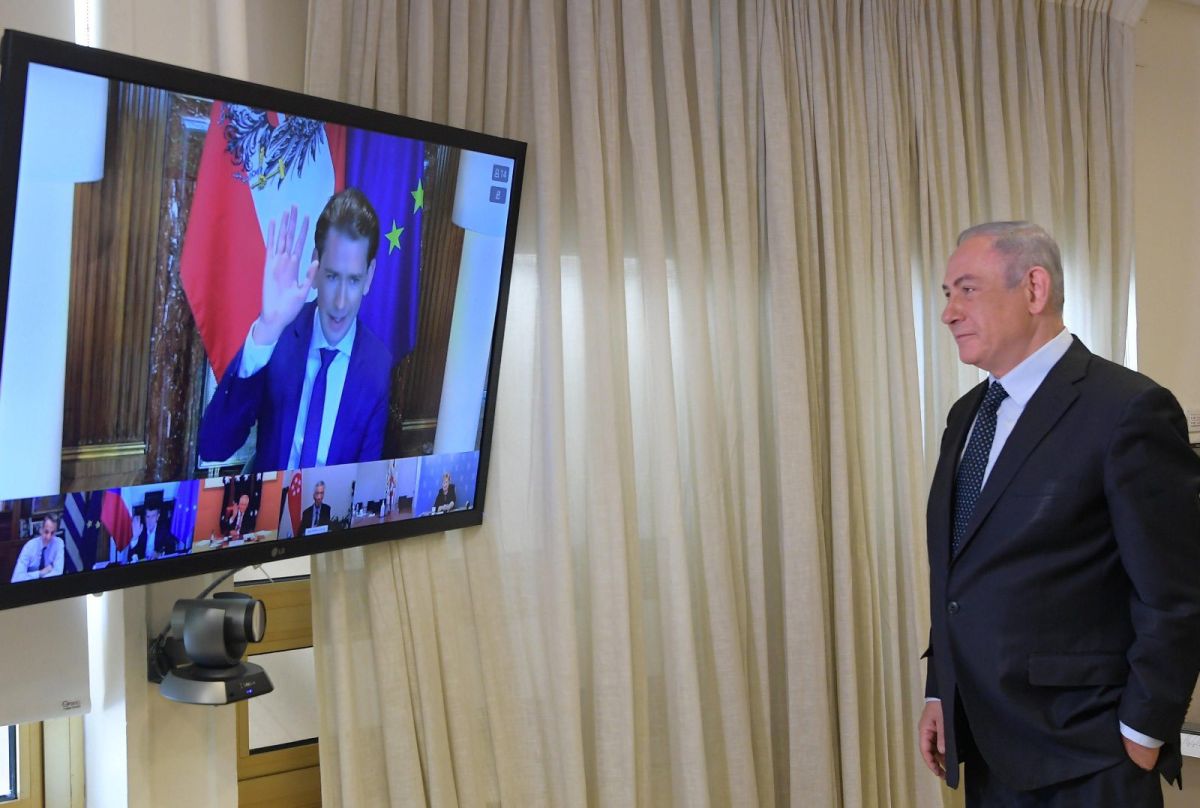 According to The Times of Israel, after the videoconference, the office of Israel’s PM Benjamin Netanyahu said that further “dedicated meetings in the areas of tourism and aviation” would be held between the tourism ministers of the countries. Israel currently bars the entry of all foreigners.

PM Netanyahu said that Israel would be “happy to enter into safe flight agreements”, The Times of Israel said.

We also discussed localised containment strategies to halt the spread of #COVID-19 as well as schools, next steps to reopen trade & tourism among safe countries, contact tracing and enhancing scientific cooperation.

Moreover, during the videoconference, the leaders discussed their plans and strategies for restarting their economies and opening up commercial activities.

The eight leaders also discussed strategies for dealing with a possible second wave of the Covid-19 pandemic.