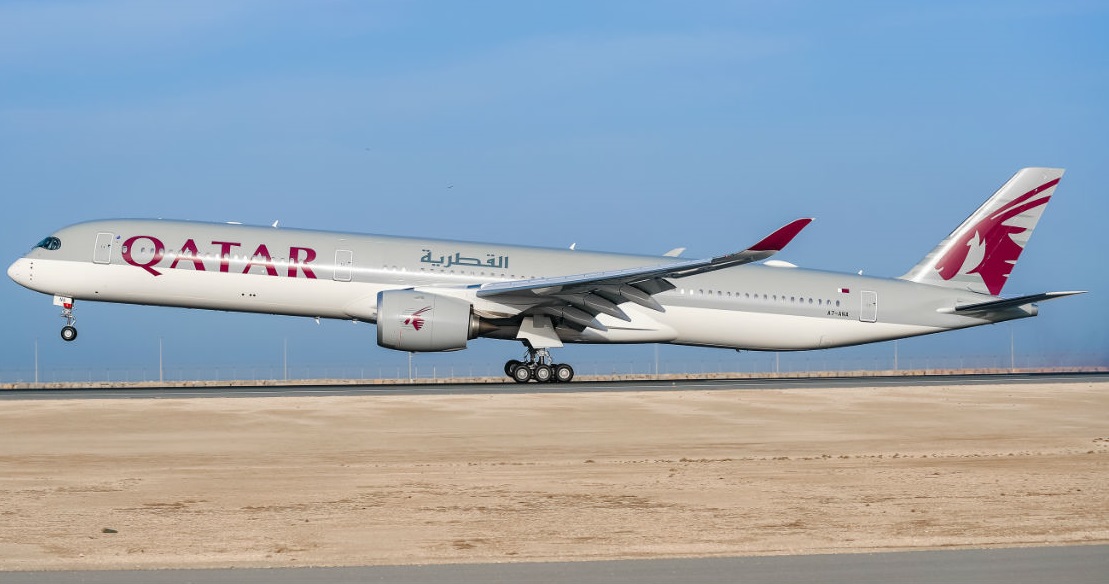 Qatar Airways has announced that it will begin a phased approach to expand its network, initially to 52* destinations by the end of May and to 80* in June.

Athens is scheduled to be among the airline’s destinations operating by the end of June.

The airline said on Wednesday that having maintained flights to at least 30 destinations where possible during the coronavirus crisis and to most continents – helping to take over 1 million people home – it has been in a position to closely monitor global passenger flows and booking trends to confidently begin planning the gradual reintroduction of additional flights and destinations to its network.

By the end of June, the aim is to have 80 destinations in the schedule including 23 in Europe, four in the Americas, 20 in Middle East/Africa and 33 in Asia-Pacific. 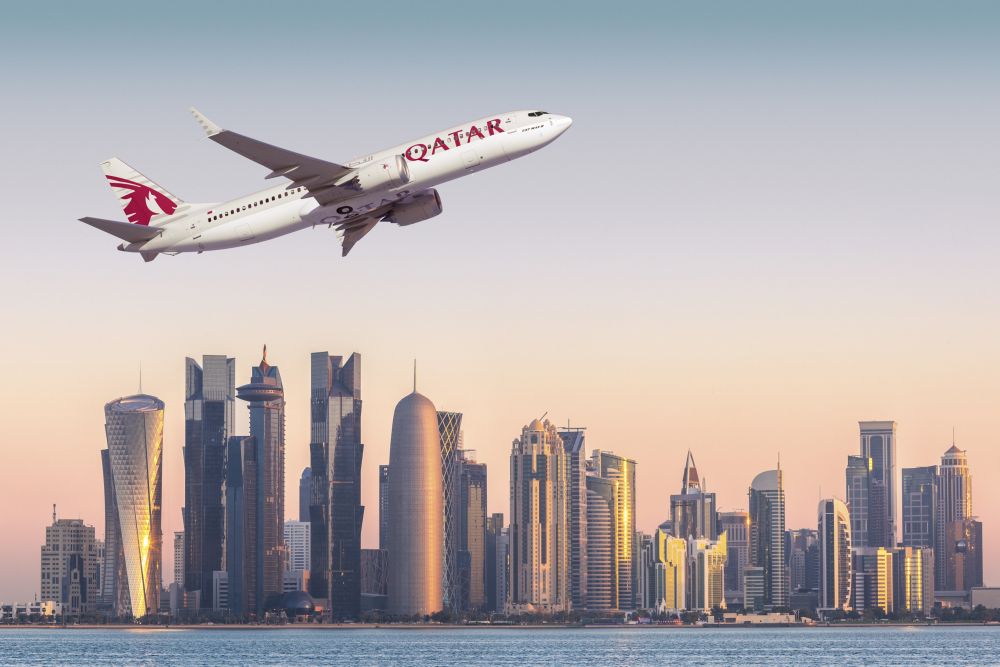 The gradual expansion will focus initially on strengthening connections between the airline’s hub in Doha with the global hubs of its partner airlines around the world including London, Chicago, Dallas and Hong Kong along with reopening many major business and leisure destinations such as Madrid and Mumbai.

Qatar Airways said it maintains the highest possible hygiene standards, which include the regular disinfection of aircraft, the use of cleaning products recommended by the International Air Transport Association (IATA) and the World Health Organization (WHO), and thermal screening of crew. 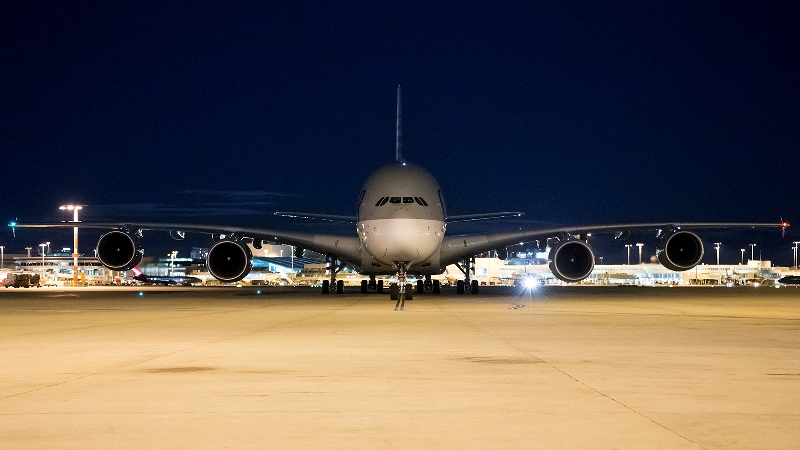